A strong September for new vehicle registrations, with a battery electric vehicle in the top three for the first time

A strong September for new vehicle registrations, with a battery electric vehicle in the top three for the first time 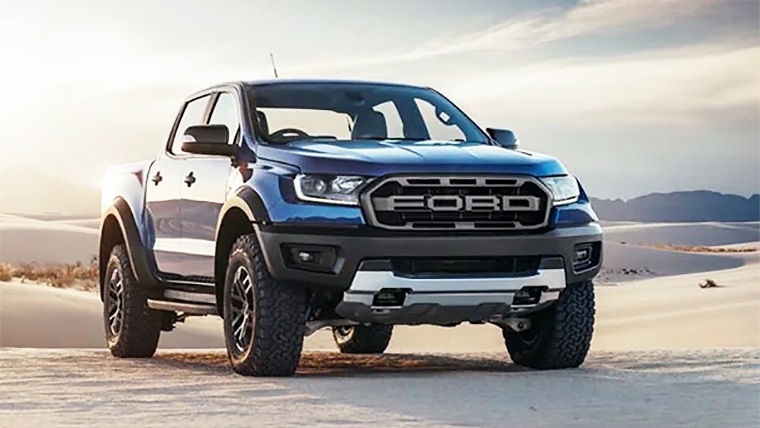 September saw a nationwide boost in new vehicle registrations, despite Auckland still being in level 3 lockdown. It was also the second strongest month since the Motor Industry Association (MIA) began keeping records.

The September figure of 16,518 total registrations was up 51.5% on last September’s 10,902 registrations. During both years New Zealand has lived with lockdowns: in 2020 this made a dent in new vehicle purchases. Upward trends this year show buyers maintaining confidence despite uncertain times. The year-to-date figures are also up on last year, with 123,016 versus 87,474.

Auckland vehicle distributors still face challenges supplying orders under level 3, with backlogs and the added inefficiencies of contactless pickup and delivery all in the mix.

All the time spent at home last month must have given punters time to consider their carbon footprint. There were particularly strong sales for all electric vehicle types, both plugin and non-plugin, making up 21% of the September total.

Within the electric family, notably it was the first time there were more fully electric vehicles registered in a month than non-plugin hybrid vehicles. In another first, a BEV (the Tesla Model 3) made it to the top 3 podium of best-selling models. However once again a more traditional tank, the Ford Ranger, took out first overall.

The kiwi love affair with the SUV continues, with compact models holding 22% and medium models holding 19% of the total monthly registrations. These were the top two segments of the market this month.

I heard a lot of farmers are buying electric vehicles to take to the next Groundswell rally.

Tesla numbers will be lumpy. There tends to be one or possibly two shipments per quarter. The July numbers jumped because car registration was held back until owners could claim the feebate. The current numbers reflect a surge in orders looking for the feebate. The shipments arrived during level 4 lockdown and couldn’t be registered until level 3. There are expected to be another 2,000 this year. 500 in October as more of the September shipment are registered and another 1,500 in November or December when the next shipment arrives.

I expect almost every new model introduced in 2022 will be electrified to some extent - Hybrid/Mild-hybrid, PHEV or BEV.

Petrol-only and diesel-only models are rapidly losing ground in an ever-competitive market - and will depreciate faster.

PHEV is a pretty safe middle-ground for city dwellers - and my pick in the meanwhile. Look for something that will travel 60km + on a single charge.

I wouldn't be so sure! I bought a new v8 mustang the day after Jacinda announced the clean car standard. My thought process was I better get one before I'm not allowed one!

In the 7 mths I've owned it the value has gone up $5k and will take another jump when the legislation kicks in next year. I love the thing and it makes a glorious sound. I'm really glad my two boys (8 and 10) have experienced the thrill of 460hp v8 on full song.

To be fair, my ownership has also coincided with car production tanking as a result of covid and chip delays etc. So, all ICE cars have gone up in value.

I reckon I'll sell it in a couple of years and at least get my money back. Hopefully, my Cybertruck will turn into reality and I can pretend I'm saving the planet as I hoon around in it. I can't wait to go warp 7 in a tank!

100,000 new vehicles p.a at an extra $20k per vehicle because  they are electric will cost buyers around $2 billion.  Not sure the consumer will see this as a win