The world's first vote on a universal basic income beaten 3:1. It didn't win in any canton

The world's first vote on a universal basic income beaten 3:1. It didn't win in any canton 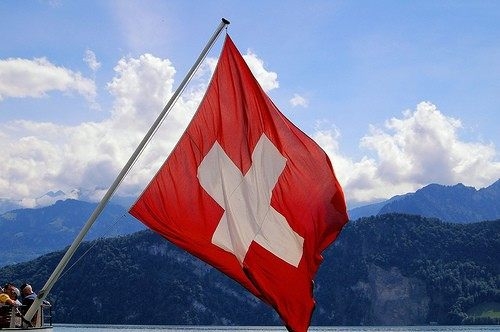 All told, about 77% of Swiss voters were against the measure, which lost by at least 10 percentage points in all of the country's 26 districts.

The plan would have allowed those earning less than the minimum to have their pay topped up. Those out of work would have been handed the full amount. The income would have been unconditional and untaxed, and it would have replaced various welfare payments.

The amounts reflected the high cost of living in Switzerland. It is not clear how the plan would have affected people on higher salaries.

The supporters had also argued that since work was increasingly automated, fewer jobs were available for workers.

Switzerland is the first country to hold such a vote.

The idea is also under consideration elsewhere. In Finland, the government is considering a trial to give basic income to about 8,000 people from low-income groups.

And in the Dutch city of Utrecht is also developing a pilot project which will begin in January 2017.

To make political progress anywhere, UBI supporters are going to have to address the "money for nothing" tag opponents have used.

Without seeing the details, suspect it would have had more support if children hadn't been included.

Odd. Sounds so perfect. They could have all quit work and collected their pay check from the government.

Switzerland could have been holiday central.

How do you work that out exactly? Being the fact that a UBI would be largely inflationary?

Just because everyone wouldn't have to work... so they would be, well, um, you know - on holiday.

The actually remarkable thing about this referendum is that it took place. I envy the Swiss for their genuine democracy.

New Zealand would be well advised to reform its electoral laws to introduce much stronger elements of direct democracy and thus become a truly democratic nation fit for the 21st century. So-called representative democracy has failed as we can see from the rapidly escalating alienation between rulers and ruled in New Zealand.