Government removing cap on public servant numbers put in place by previous National-led government, says this will reduce spending on contractors and consultants

Government removing cap on public servant numbers put in place by previous National-led government, says this will reduce spending on contractors and consultants 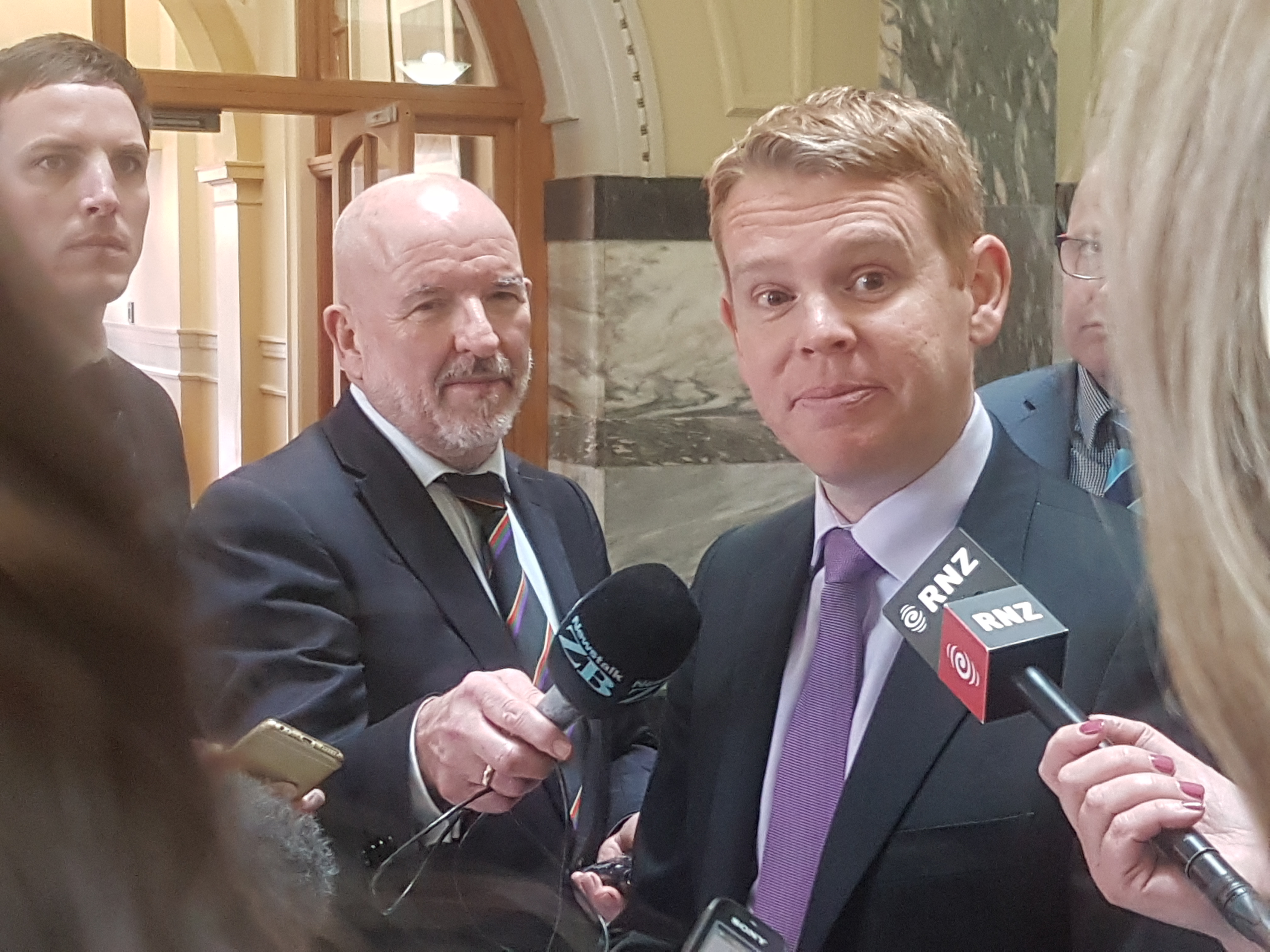 The Government will lift the “cap” on core public servant numbers in a bid to save the taxpayer millions of dollars, State Services Minister Chris Hipkins says.

The move has been welcomed by unions, with the Public Services Association (PSA) saying the move is a “big win” for its members.

The previous National Government introduced the cap in the height of the Global Financial Crisis in 2009 to limit the number of permanent staff employed by the Government.

In a statement, Hipkins says the policy created “perverse incentives” and forced the previous Government to find ways around it.

This included a massive spike in spending on contractors and consultants.

The total cost to taxpayers of contractors and consultants in the June 2017 year was more than $550 million, according to Government figures.

He adds that the removal of the cap will see public services re-build their in-house capabilities, rather than spending “millions on temporary contractors.”

In a Cabinet paper, Hipkins says the cap also eroded institutional knowledge, restricted the ability of agencies to improve services and contributed to reduced recruitment of new graduates.

“Removing the cap is straightforward,” Hipkins told Cabinet in May. All it would mean is that the State Services Commission would stop reporting and monitoring the number of core Government staff.

There will be no financial implications of removing the cap, the Cabinet paper says.

“Lifting the cap creates incentives for agencies to find efficiency savings. It’s up to agency chief executives to demonstrate why they can no longer manage within existing budgets.”

He says the Government will still be held to account through Parliament’s select committee process and beefed up answers to annual estimates and financial review questionnaires.

PSA National Secretaries Glenn Barclay and Erin Polaczuk say the union is delighted this “relic of National’s dismissive attitude towards the public service has finally been relegated to the dustbin of history.”

He says the PSA has been lobbying the Government to lift this cap.

The Taxpayers’ Union has also welcomed the move.

“For years it’s been no secret in Wellington that Government departments throw huge money at contractors. It’s the type of gravy train a centre-right government should have hammered,” the Union’s spokesman Louis Houlbrooke says.

But, as Hipkins has confirmed the savings will instead be used to expand the public service further, “there are no heroes for taxpayers in this story,” he says.

Public Services Association (PSA) say...move is a “big win” for its members

Well, but of course. It's like Democrat support for open US borders: immigrants, legal or not, vote D rather than R in about a 2:1 ratio,

Pity about the overall effect on our little nation's productivity, but. hey, omelettes, eggs....

Why weren't contractors and consultants included in full time equivalents?

Perhaps the contractors and consultants are funded from capital budgets and FTEs from operating budget?

The great thing with contractors and consultants is a flexible work force that can be increased or reduced as required depending on the capital budget. Removing the cap is simply about appeasing the unions and creating a bloated Public Service.

2-3 months? I've seen leaving drinks on the company (SOE) for an employee Friday, then Monday they're back in, doing the same job on consultant rates.

Someone once told me that consultants are used , to "cover ones arse"...
That way.., if it all goes wrong , the consultant is given the blame..
Makes sense to me...
If so... then one might expect more consultancy , not less..??

They are not included in FTE numbers so that National could claim to have 'slashed' the public service, which is seen as a vote winning move. Essentially it is window dressing. In order to get the work done, rather than hire a public servant, they instead hire people on contract e.g. for 12 months duration. As being on contract is less desirable than permanency for most employees, there is a constant revolving door of contractors as they take better permanent or long term positions elsewhere, resulting in overall lower productivity as they learn the job, high turnover, constant training, lack of corporate knowledge. Costs of employing contractors are often higher overall, even discounting the revolving door issues, given the margin paid to recruitment firms etc.

I don't understand why it won't have financial implications. Are the new public servants not going to get paid?

Obviously it will have huge financial implacations.
For the consultancies. Some of them may even have to get real jobs.

Contractors tend to be paid twice as much as normal staff in the IT sector and generally stay on for years.
The government departments also lock into a panel of a few suppliers so they are limited to the talent of those organisations. All project work them done with contractors so all new work costs twice as much from staff who then don't have to support what they have produced.

Second bit of good news for landlords. First it was canning the meth tests now I can crank up the office rents in Wellington and perhaps even get some offices let in the provinces.
Office accommodation in the provinces has been hard to let for the last decade. National's squeeze reduced lots of NGO's and core government workers in the small provinces centralizing them to Auckland and Wellington.

The usual rule of thumb for all of these overheads is 80-100% of direct salaries for new hires.

Check out a nearby mirror to see Who is gonna Pay for all this....

Yay, more staff to help the government intervene too much! No need for efficiency or smart solutions here.

Does anyone do any consulting work in Oz, but based in NZ? Does a lower exchange rate make it easier to score projects?

Not a lot of that but a lot of the reverse, essentially you leave NZ, get a job with the Aus company and then end up consulting for NZ projects. Although there are a few engineering companies that shuffle international projects around all the international offices to balance things, (some have lower operating costs, different project loads, industry specialisations & capacity etc). But it is still primarily the Aus engineers being brought in (even if they were originally NZ engineers resorting to looking for work in Aus). Bit of a tell how NZ is placed to drop the consultants really.

Anyone being paid by the government - whether they are unemployed, civil servants, teachers, military, police - should not be able to vote. It's a conflict of interest.

No representation without taxation.

Typical Labour will expand the public service as they always do, the unemployment rate will look even better and the unions will be happy bring back National all is forgiven Simon !