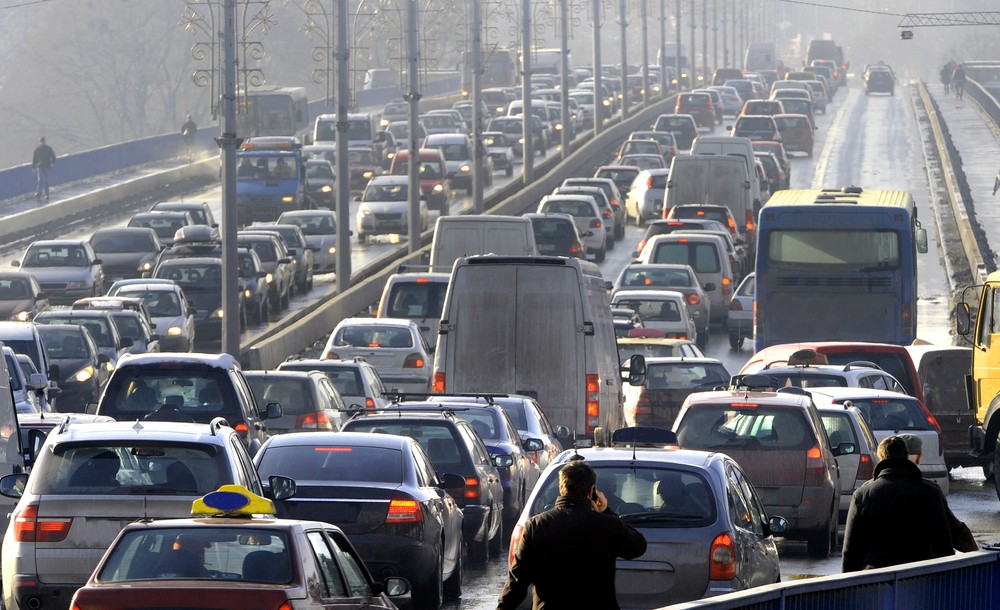 This article is a re-post from Massey University. It is here with permission.

As of today, we have integrated a new data source into GDPLive our real-time GDP predictor of New Zealand economic activity.

We will be watching closely to see if this improves our predictions for GDP as traffic flows have been described as a good proxy for economic growth. The new data is provided by the NZ Transport Agency (NZTA) and is the same data that the ANZ bank uses for its successful ANZ Truckometer economic indicator.

The GDPLive machine learning algorithm, which currently incorporates a huge amount of industry data including real-time data on payments (Paymark) and Shipping (PortConnect), has recently gotten a lot more accurate. It will be interesting to see if the new transport data improves the machine learning even further.

The ANZ Truckometer, which has been running for seven years, is made up of two indexes: The ANZ Heavy Traffic Index based on flows of vehicles weighing more than 3.5 tonnes on 11 roads, and The ANZ Light Traffic Index, which is made up of light traffic flows (primarily cars and vans) on nine roads around the country. The ANZ has found that heavy traffic volumes show a strong contemporaneous link to GDP, while light traffic volumes are a good forward indicator of what GDP will be in six months time.

If so, the new data offers some exciting opportunities to refine GDPLive’s current and future predictions of GDP.

GDPLive’s Data Scientist Dr Teo Susnjak expects the models to respond to changes in light/heavy traffic volumes, however he cautions “there is uncertainty right now as to what the degree of response will be. While it is tempting to think of more data as being helpful, it can actually deteriorate the accuracy of machine learning if the data is noisy and irrelevant. Data quality will always trump quantity.” The traffic volume data connection with GDP can also be volatile. Truck movements, for instance, get affected by weather and roadworks, however overall the link has been remarkably consistent.

With the addition of the NZTA data, GDPLive now incorporates traffic data from over 100 national telemetry sites covering state highways. The raw data is broken down into regions, which will ultimately be useful for augmenting the regional economic activity forecasts. For now though, NZTA traffic data will only be deployed for national GDP predictions. NZTA data is recorded once a month and is provided one week after the end of the month that the data covers.

Improving the accuracy of the real-time and future predictions of GDP can have positive spin-offs for government and business owners throughout New Zealand. As Professor Christoph Schumacher, Director of the Knowledge Exchange Hub which developed GDPLive points out “economic data of this type can have a huge impact on decision-making to drive businesses into the future. You only have to watch how closely GDP announcements are followed to understand that being able to predict the current and future state of economic activity could be a real game-changer.”

To view the GDPLive predictions nationally, regionally and by industry, go to www.gdplive.net

So all those cyclists of late are actually destroying the economy when they leave their cars at home?

They were wasting their time.

It was competently destroying itself anyway. Wonder if Massey are studying that?

But they don't know how close the are - graphing energy and GDP was all they had to do.

I hope you're being facetious, if not you're a dunce.

I get the correlation but what a sad indictment of how we now live.