Because mainstream economics has largely failed to find practical ways to address the growing power of dominant tech companies, to remain relevant, economists must rethink some of their discipline's basic assumptions, says Daine Coyle

Because mainstream economics has largely failed to find practical ways to address the growing power of dominant tech companies, to remain relevant, economists must rethink some of their discipline's basic assumptions, says Daine Coyle 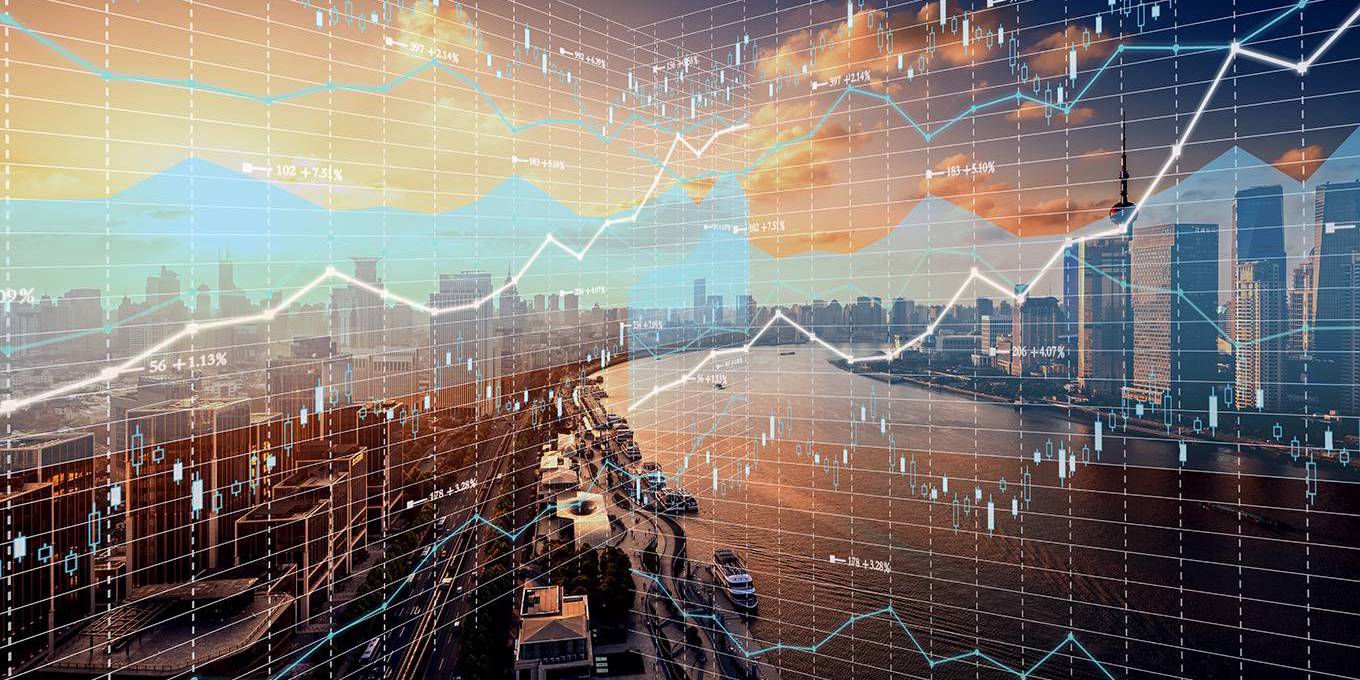 One of the biggest concerns about today’s tech giants is their market power.

And yet economists have largely failed to address these concerns in a coherent way.

To help governments and regulators as they struggle to address this market concentration, we must make economics itself more relevant to the digital age.

Digital markets often become highly concentrated, with one dominant firm, because larger players enjoy significant returns to scale. For example, digital platforms incur large upfront development costs, but benefit from low marginal costs once the software is written. They gain from network effects, whereby the more users a platform has, the more all users benefit. And data generation plays a self-reinforcing role: more data improves the service, which brings in more users, which generates more data. To put it bluntly, a digital platform is either large or dead.

As several recent reports (including one to which I contributed) have pointed out, the digital economy poses a problem for competition policy. Competition is vital for boosting productivity and long-term growth, because it drives out inefficient producers and stimulates innovation. Yet how can this happen when there are such dominant players?

Today’s digital behemoths provide services that people want: one recent study estimated that consumers value online search alone at a level equivalent to about half of US median income. Economists therefore need to update their toolkit. Rather than assessing likely short-term trends in specific digital markets, they need to be able to estimate the potential long-term costs implied by the inability of a new rival with a better technology or service to unseat the incumbent platform.

This is no easy task, because there is no standard methodology for estimating uncertain, non-linear futures. Economists even disagree on how to measure static consumer valuations of free digital goods such as online search and social media. And although the idea that competition operates dynamically through firms entering and exiting the market dates back at least to Joseph Schumpeter, the standard approach is still to look at competition among similar companies producing similar goods at a point in time.

The characteristics of digital technology pose a fundamental challenge to the entire discipline. As I pointed out more than 20 years ago, the digital economy is “weightless.” Moreover, many digital goods are non-rival “public goods”: you can use software code without stopping others from doing so, whereas only one person can wear the same pair of shoes. And they require a substantial degree of trust to have any value: we need to experience them to know whether they work, and social influence is often crucial to their diffusion.

Yet standard economics generally assumes none of these things. Economists will bridle at this statement, rightly pointing to models that accommodate some features of the digital economy. But economists’ benchmark mental world – particularly their instinctive framework for thinking about public policy questions – is one where competition is static, preferences are fixed and individual, rival goods are the norm, and so on.

Starting from there leads inexorably to presuming the “free market” paradigm. As any applied economist knows, this paradigm is named for a mythical entity. But this knowledge somehow does not give rise to an alternative presumption, say, that governments should supply certain products.

This instinct may be changing. One straw in the wind is the call by Jim O’Neill, a former Goldman Sachs economist who now heads the Royal Institute of International Affairs (Chatham House), for public research and production of new antibiotics. Having led a review of the spread of anti-microbial resistance – which will kill millions of people if new drugs are not discovered – O’Neill is dismayed by the lack of progress made by private pharmaceutical companies.

Drug discovery is an information industry, and information is a non-rival public good which the private sector, not surprisingly, is under-supplying. That conclusion is not remotely outlandish in terms of economic analysis. And yet the idea of nationalizing part of the pharmaceutical industry is outlandish from the perspective of the prevailing economic-policy paradigm.

Or consider the issue of data, which has lately greatly exercised policymakers. Should data collection by digital firms be further regulated? Should individuals be paid for providing personal data? And if a sensor in a smart-city environment records that I walk past it, is that my data, too? The standard economic framework of individual choices made independently of one another, with no externalities, and monetary exchange for the transfer of private property, offers no help in answering these questions.

Economic researchers are not blameless when it comes to inadequate policy decisions. We teach economics to people who go out into the world of policy and business, and our research shapes the broader intellectual climate. The onus now is on academics to establish a benchmark approach to the digital economy, and to create a set of applied methods and tools that legislators, competition authorities, and other regulators can use.

Mainstream economics has largely failed to keep up with the rapid pace of digital transformation, and it is struggling to find practical ways to address the growing power of dominant tech companies. If the discipline wants to remain relevant, then it must rethink some of its basic assumptions.

Diane Coyle is Professor of Public Policy at the University of Cambridge. This content is © Project Syndicate, 2019, and is here with permission.

"If the discipline wants to remain relevant, then it must rethink some of its basic assumptions".

Quote of the year

There are two things happening - the first is the hoovering-up of middle-stream ticket-clipping, as Trade Me did to second-hand stores. The second is the virtualising of 'wealth' - as digital expectations outstrip the ability of the planet to supply real stuff. You can grow virtual transactions exponentially and forever - but you can't do that to food per acre, por people per acre.

Which suggests that her re-think has to be a wee bit broader, and if we google her we find she's already there:
https://press.princeton.edu/titles/9402.html

If wealth can expand forever and real stuff cannot - isn't that a prediction for immense inflation?

""Moreover, many digital goods are non-rival 'public goods': you can use software code without stopping others from doing so, whereas only one person can wear the same pair of shoes.""

Take Google for example; maybe the Chinese will develop an alternative and the public will have a choice but it seems unlikely and since Google's income stream is adverts any competitor will either make more or less advert income so one will wither away as the other can afford to buy the customers.

The obvious historical analogy to these digital services would be the army. Every citizen paid via taxes for the king's or the empire's army and in exchange received the benefit of being able to sleep without a guard at the door. At least armies had boundaries - the political borders that they defended whereas Google is worldwide. All the more reason for the UN to take it over. [I originally wrote 'nationalise it' but it is wider than any nation.]

Politics, more precisely political will, might sort the dominance of the big techs. Economics might fill in some paperwork, if that.