In addition to reaffirming their commitment to reducing greenhouse-gas emissions, world leaders should focus on the role of private finance, without which there will be no green transition

In addition to reaffirming their commitment to reducing greenhouse-gas emissions, world leaders should focus on the role of private finance, without which there will be no green transition 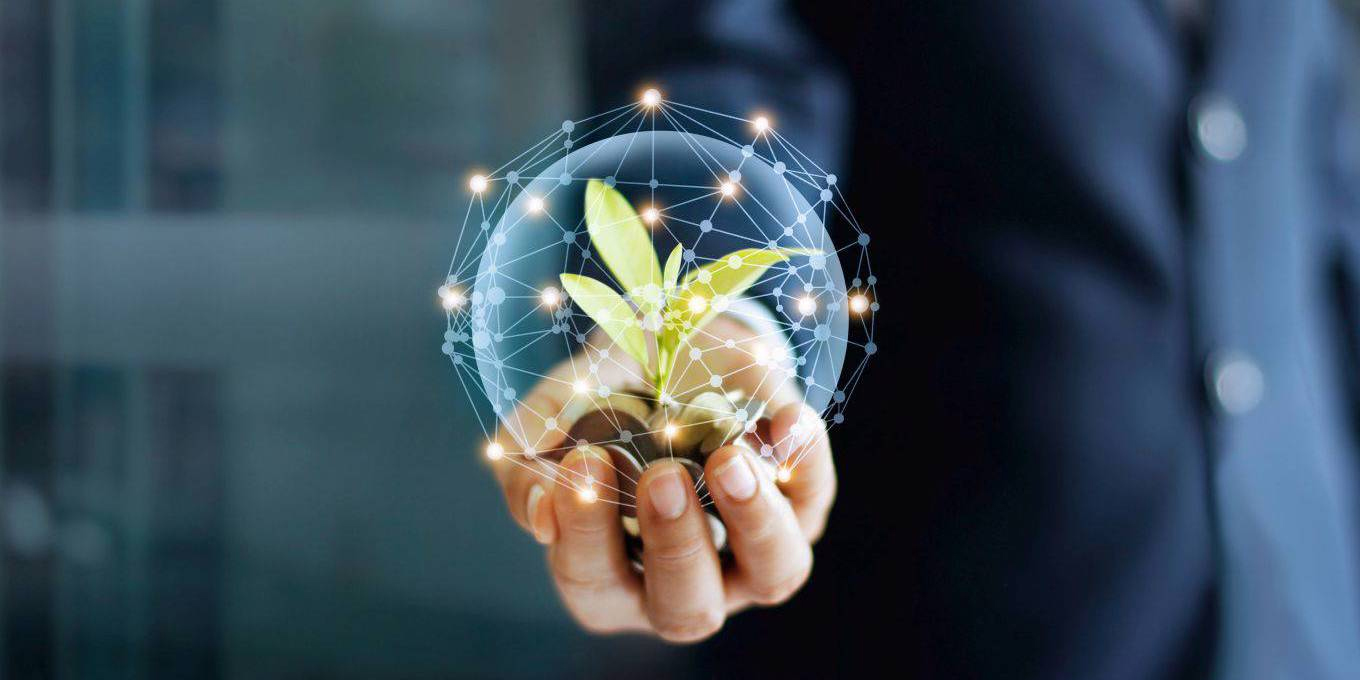 World leaders gathered at the United Nations in the New York this week to take stock of the global fight against climate change, and to submit new emissions-reduction commitments. Given the scale of the climate crisis, we are not moving nearly as fast as we should be. We have been stuck in second gear for too long. Accelerating the pace of change will require a combination of efforts from all actors, public and private.

Fortunately, there is already a growing private-sector coalition dedicated to combating climate change, through the work of the Climate Finance Leadership Initiative (CFLI). Led by Michael Bloomberg, the UN’s Special Envoy for Climate Action, the CFLI was created to mobilize private capital at the global level in response to this critical issue. This month, the CFLI released a new report, Financing the Low Carbon Future, which outlines ways green finance can be scaled up to support an orderly transition to a low-carbon economy, and identifies opportunities for public-private partnerships to meet the objectives of the 2015 Paris climate agreement.

The EIB is the largest multilateral investor in climate-related projects in the world. But now, answering the call of European heads of state and European Commission President-elect Ursula von der Leyen, we intend to scale up our ambitions and strengthen the EIB’s role as the European Union’s dedicated climate bank. By mainstreaming climate considerations and targeting low-carbon investments, the EIB will be able to channel at least €1 trillion ($1.1 trillion) toward low-carbon projects over the next decade.

To achieve this, at least 50% of EIB Group finance will be dedicated to climate action and environmental sustainability by 2025. And by the end of 2020, we will have aligned all our financing activities with the goals of the Paris climate agreement. As an important first step, we will phase out energy projects that depend on fossil fuels. And we will position EIB as an incubator for green finance and expertise to mobilize others, helping all economies make the transition to a low-carbon future.

As the EU bank, our mission is to invest in Europe’s future, and no issue is more important than climate change. The strength of our resolve reflects the urgency of the climate crisis. Just this summer, countries across Europe suffered through record-breaking temperatures and reduced crop yields, owing to last year’s drought. And many developing countries have had similar experiences. Flooding and other climate-driven phenomena now cost cities billions of dollars every year, in addition to endangering lives. But the climate crisis also represents an opportunity, because funding for new green infrastructure will create jobs, spur economic growth, and reduce the air pollution that is choking the world’s cities.

Changing investment patterns will accelerate a shift away from fossil fuels that is already underway. Market forces are increasingly favoring clean energy over fossil fuels. More than half of the coal-fired power plants in the United States have been retired since 2011, and the country is now home to 3.3 million jobs in clean energy, compared to less than 100,000 in coal mining. Moreover, a growing number of US cities and states have committed to reaching net-zero emissions by 2050. They will have the support of Beyond Carbon, an initiative launched by Bloomberg Philanthropies last year to advocate for full decarbonization of the US economy.

As an international community, we must not only increase investment in clean energy, but also cut funding for dirty energy. As matters stand, we are essentially paying to promote climate change and air pollution through fossil-fuel subsidies. Those public funds need to be redirected toward investments in electric vehicles and other game-changing technologies that will drive the green transition. Such investments will have far-reaching returns, not least by reducing the enormous toll that air pollution takes on public health.

Beyond that, there are a number of additional steps we can take to marshal the necessary funding. First, we must improve data and disclosure standards. Because businesses and investors were long in the dark about climate-related risks, they did not see fit to cut carbon emissions or protect assets from extreme weather. That is starting to change. Recommendations from the Task Force on Climate-related Financial Disclosures are helping businesses allocate capital more sustainably, and enabling investors to reward companies that take climate change seriously.

Second, we must clarify the investment risks associated with green finance. Cities are responsible for more than 70% of carbon-dioxide emissions, but only a few cities in the developing world have a credit rating. As a result, overall investment in clean mass transit, energy-efficient buildings, and other projects to reduce emissions have suffered. Governments and public banks can do much more to help cities attract capital for such projects through initiatives like the Global Covenant of Mayors for Climate & Energy, which is supported by the EIB and co-led by Bloomberg Philanthropies.

Third, we need to modernize the electricity grid. Incentives like rebates and tax credits allowed wind and solar power to expand, by driving down costs for businesses and consumers. We should now introduce similar programs to accelerate the deployment of battery storage and other promising technologies geared toward overcoming the problem of intermittency. Furthermore, better grid connectivity would allow regions with surplus wind and solar power to supply those with more demand than supply. Governments can take the lead in both areas to encourage more private investment in clean power.

Finally, we must continue to expand the market for green investments. Since 2007, when the EIB launched the world’s first green bonds on the Luxembourg Stock Exchange, the green-bond market has grown to more than $136 billion. But that is still just a drop in the ocean of the $100 trillion global bond market. Hence, the EIB is helping the EU develop a standard taxonomy for sustainable finance, so that investors can compare apples with apples, as in the case of any standard bond. Better and more information about an investment’s carbon footprint will allow investors to make informed decisions, thereby driving more private investment to low-carbon projects. That is how we finance the green transition.

How much money is spent globally on war and defence each year?

A heavily armed geopolitical landscape is a polite one...

No mention of pigovian taxes to disincentivise fossil fuels? That's the other side of the green subsidies and would accelerate the transition

Yet actual energy experts declare some of the GND aspirations to be physically impossible....