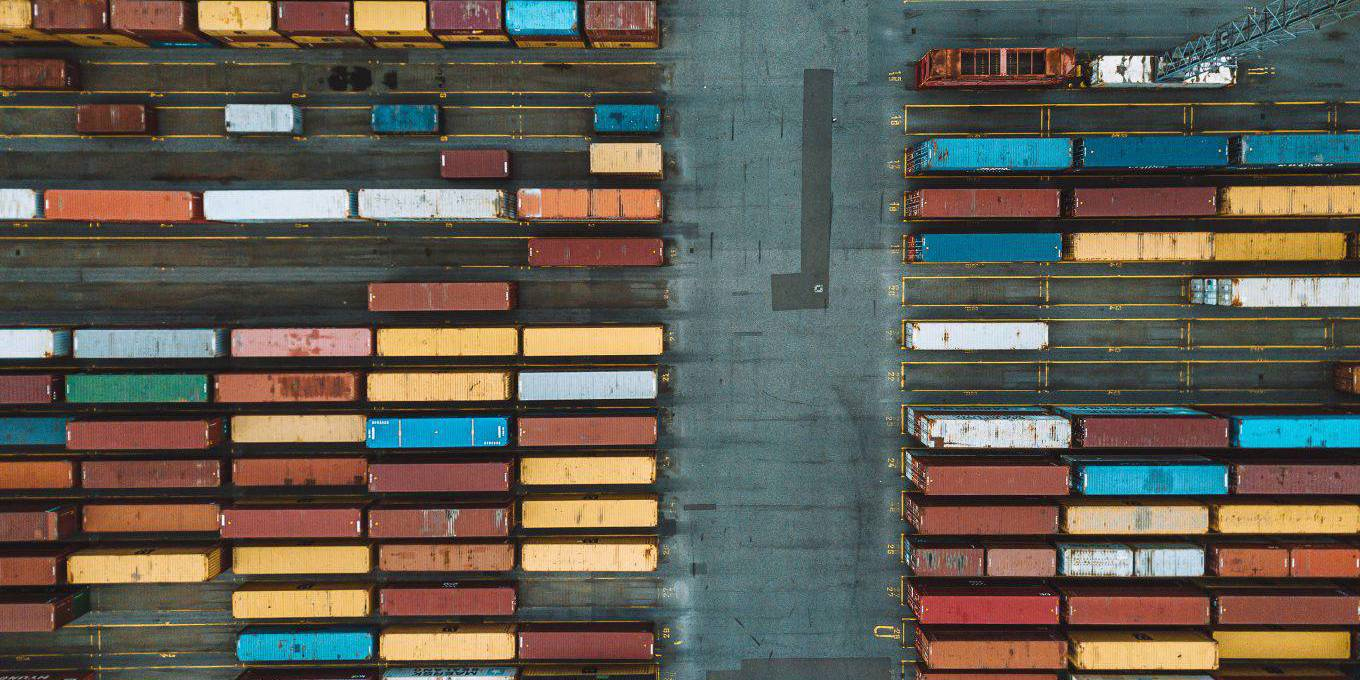 In the 1980s, US President Ronald Reagan’s administration forced Japan to accept “voluntary” restraints on its exports, particularly of automobiles, in order to reduce America’s trade deficit and protect its companies from Japanese competition. By 1994, the deficit hadn’t shrunk, but US car manufacturers had become more competitive, so the restrictions were discontinued. The next year, the World Trade Organization was established, and such unfair “voluntary” restraints were outlawed.

Since then, Japan – for which trade represents about 35% of GDP – has been a staunch defender of multilateral trade rules. But that may be changing in response to US President Donald Trump’s escalating attacks on the rules-based trading system.

Japan recently agreed to negotiate a preferential trade agreement with the United States that could challenge one of the pillars of the multilateral trading system: the “most favored nation” (MFN) obligation, which states that any concessions or privileges granted to one country in a trade deal must be extended to all WTO members. Here, Japan is again acting “voluntarily,” under strong pressure from the US.

According to press reports, Trump has presented Japan with a stark choice: open its (very protected) market to American agricultural exports, or face increased US tariffs on automobiles and other industrial goods. Gaining access to Japan’s agricultural market would, it seems, render moot Trump’s “national security” concerns over imported Toyotas and Hondas – the justification that allows him to circumvent WTO rules with his tariffs.

According to the MFN obligation, however, whatever concessions the deal produces would have to be extended to the rest of the WTO. This would not be the case if the US and Japan were to create a free-trade area to which the MFN obligation did not apply. But qualifying as an FTA requires the elimination of duties and other restrictive regulations on “substantially all the trade” – interpreted to mean no less than 90% of all bilateral exchanges. The impending US-Japan trade deal would go nowhere near meeting that standard.

The Trump administration is unlikely to be deterred. In the brave new world of managed trade toward which Trump is dragging us, his own negotiated deals matter more than multilateral rules or norms. As with the national security exception, he might try to game the system, claiming that the bilateral deal is the first step in a process that will culminate in a comprehensive FTA, even though, technically, that still wouldn’t exempt it from the MFN obligation.

The United Nations is – perhaps unwittingly – adding another nail to the WTO’s coffin with its Convention on International Settlement Agreements Resulting from Mediation. Although the WTO already has a proven dispute-settlement mechanism, the convention, now open for signature, is supposed to offer an “alternative and effective method” of resolving trade disputes.

The WTO’s dispute-settlement mechanism has long been considered one of its crown jewels. The body has compulsory jurisdiction over disputes arising under its covered agreements, with members required to comply with “panel reports” (recommendations produced by three independent experts). Appeals of those reports are heard by the seven-member Appellate Body, which can uphold, modify, or reverse the panel’s findings. Once adopted by the Dispute Settlement Body, Appellate Body reports must be accepted by all parties to the dispute.

Thanks to Trump, this system is on the brink of death. His administration has been blocking the replacement of Appellate Body judges once their terms expire, claiming that they have exceeded their mandate. The Appellate Body now has just three members, the minimum needed to sign off on rulings. Unless the US changes course by mid-December, when the terms of two more judges expire, the Appellate Body will be rendered impotent. At that point, a country that is unhappy with a panel report could send the ruling into limbo by filing an appeal.

The new UN convention aims to fill the vacuum that the Appellate Body will leave behind. But mediators cannot interpret rules or impose solutions; they can only help parties to reach agreement. (Good luck convincing the Trump administration to budge.) Saving the WTO dispute-settlement mechanism would go a long way toward preserving the multilateral trading system. Replacing it with something weaker could have the opposite effect.

To be sure, the US is not alone in undermining the WTO, though it has undoubtedly provided a major boost to those eager to challenge the body. A group of hard-nosed developing economies – especially Cuba, India, South Africa, and Venezuela – have also been doing their part.

Ignoring the negative impact of domestic policy on their economic prospects, these countries claim that the WTO is biased against developing countries. (Trump insists that the opposite is true.) So, they want to condition any WTO reforms on the satisfactory conclusion of the all-but-defunct Doha Development Round. In doing so, they are abetting Trump’s effort to dismantle a rules-based system that provided predictability to investors and thus enabled many developing countries to prosper.

Even Japan has been mounting its own challenge to free trade. Last month, apparently inspired by Trump, it imposed tighter controls on chemicals that South Korea imports to produce semiconductors (Korea’s top export item), ostensibly over national security concerns. It then removed South Korea from its “whitelist” of trusted trade partners, prompting South Korea to demote Japan on its own list of trade partners and to withdraw from a military intelligence-sharing pact.

At last month’s G7 summit in Biarritz, leaders again paid lip service to reforming the WTO. But there is little reason to hope that they will follow through. Instead, we may well be headed toward a new world order, in which trade deals replace trade rules, and raw power politics stand in for dispute adjudication.

It's hardly surprising. Global trade doesn't really benefit the working class folks in a high income country. Nor does it differentiate between counties with similar political and value systems. Hence we now have China, a country with an abysmal human rights record as the world's factory and labour dislocation across the West. Something needs to change.

I honestly don't get why a country wouldn't want to protect its own interests though? Maybe NZ could take a leaf out of the US playbook and give our own people a fighting chance

The first few paragraphs say it all - excessive protectionism can work against you, but limited protectionism has strong benefits. Moribund industry must understand that it cannot stand still, but must always be seeking ways to improve it's efficiency, but efficient industries may still need some protection from foreign companies who are not playing from a level playing field. Governments have a responsibility to provide and environment that creates and protects jobs for their constituents, but also to be responsible members of the world community. These two aspects are often contradictory but balance is needed. The US subsidises it's farmers, but so does Japan, does this mean that trade between the two of agricultural products occurs on a level playing field? I don't know but someone would be able to a perspective around it. For that matter does the US compete fairly with NZ on agricultural products, and what can we do about it?

When trading with Japan or China it must be remembered that they don't really play the game. While their economies appear superficially open to trade, they're not really. They use all sorts of tricks and traps to block the importation of goods.
https://www.nytimes.com/1977/12/20/archives/economic-setup-in-japan-bloc...

The WTO rules are naive in the extreme and there is good reason why the Trump administration is advocating for change.