Like an overprotective parent, China’s central government needs to learn to let go. While a more relaxed approach to economic management carries some short-term risks, it is essential to future growth and prosperity

Like an overprotective parent, China’s central government needs to learn to let go. While a more relaxed approach to economic management carries some short-term risks, it is essential to future growth and prosperity 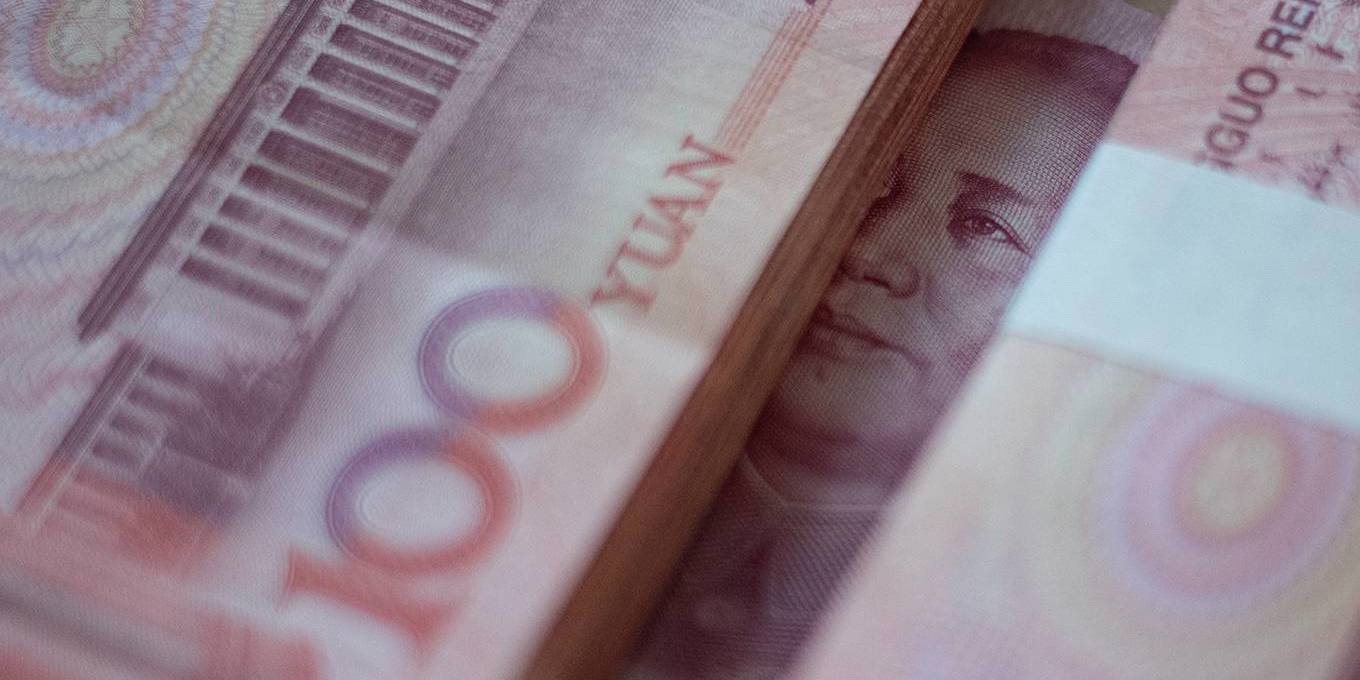 China’s economic growth is expected to have slowed to just over 6% this year, and it is unlikely to accelerate anytime soon. In fact, economic commentators generally agree that China’s economic performance in 2019 – the worst in nearly 30 years – could be the best for at least a decade. What observers can’t seem to agree on is how worried China should be, or what policymakers can do to improve growth prospects.

Optimists point out that, given the size of China’s economy today, even 6% annual GDP growth translates into larger gains than double-digit growth 25 years ago. That may be true, pessimists note, but slowing GDP growth is hampering per capita income growth – bad news for a country at risk of becoming mired in the middle-income trap – and compounding the fiscal risks stemming from high corporate and local-government debt.

Whichever side of the fence one falls on, one thing is indisputable: policy inconsistencies and governance errors have contributed significantly to China’s economic slowdown. The problem lies in the slow pace of progress on structural reforms. Long-term growth depends on decentralization of government authority, increased marketization, and greater economic liberalization, with the private sector gaining far more access to finance and other factors of production.

The Chinese government’s shift toward economic overreach can have immediate adverse effects – and often does. Consider the rise in China’s consumer price index, driven partly by sharply higher pork prices, owing to lower-level governments’ decision to shut down small pig farms over violations of environmental rules over the last few years, as reported by the former spokesman of China’s National Bureau of Statistics.

In recent years, environmental and air-quality regulations have taken a heavy toll on many Chinese businesses, especially the small and medium-size manufacturing firms that are so vital to China’s future economic dynamism. Of course, protecting the environment is important, not least for the sake of public health, and government-induced institutional changes have improved air quality. But the central government’s top-down approach, which imposes a rigid set of indicators on subnational governments, is a blunt instrument that might be undermining local authorities’ incentive to support real growth.

China owes much of its past success to local-level experimentation and competition, fueled by the promise of promotions for officials presiding over the most successful regions. Nowadays, local officials reap greater rewards for meeting environmental targets, rather than growth targets – and it shows.

The short-term consequences of Chinese government overreach can also be seen in the financial sector. After the 2008 global financial crisis, the government urged banks to ramp up lending, and companies to accumulate large amounts of debt, in order to offset the external shock. While this kept the growth engines running, it caused a sharp increase in financial risk.

By 2016, however, the government had reversed its position. Even as the People’s Bank of China kept its policies neutral, banks were ordered to pursue drastic deleveraging and credit contraction, and China’s sizeable shadow banking sector shrank considerably. This aggressive approach damaged many businesses’ balance sheets, raising the risk of debt crisis. It also prompted substantial capital flight and weakened private investment, including in real estate, thereby undermining nominal GDP growth. As a result, China’s broad money supply has not declined as a share of GDP.

Beyond the growth impediments stemming from how the government pursues its goals, moreover, is the problem of how rapidly, unexpectedly, and frequently those goals change. This disrupts investor expectations and erodes market confidence. Not only are companies hesitating to invest; many are scaling back their workforces. In recent years, layoffs have increasingly become unavoidable even among China’s Internet giants.

Far from opening the way for progress on structural reform, the Chinese government’s excessive top-down interventions are reinforcing structural imbalances. Indiscriminate and unpredictable top-down dictates hurt all businesses, but private companies suffer the most. After all, state-owned enterprises enjoy powerful official protections, making them more likely to survive, despite their inefficiencies.

Like an overprotective parent, China’s government needs to learn to let go. Yes, a more conventional approach to macroeconomic management carries some risks. Companies might decide to accumulate excessive debt, and banks might issue too much or too little credit. But the resulting fluctuations are likely to be largely temporary.

In the longer term, such an approach will strengthen investor and market confidence, enable the most dynamic companies to thrive, and support the stable economic growth needed for China to become a high-income developed country by mid-century. In order to achieve this goal, the central authorities may eventually have to get out of their own way.

Well, fancy that. Some common sense coming out of China. And related to a university as well. If this is the sort of thinking that China will adopt (???) in the future, look out West. The way our universities are currently behaving & thinking, China will be the New America in the 21st Century.
I must be off now & brush up on my Mandarin.

You can't let go of the helm if you have 2mm people locked up in concentration camps.

Watched HUII Wang being interviewed on Ajazzera Sunday.
He is on the CGG group which i think is Chinsa Global Growth.
In not so many words he said China could sustain itself in any GFC.
1.2 Billion people can do that.Thats how i read it.

That's always the key to proper them to where they're right now & to sustain of any future GFC event... 1.2-1.3 Billion people to support their elite echelon. Remind me of the majority of insects family, eg. Ants, Bees, Spiders, Wasps.. nature have teaches us well. More tiny dead soldier insects to support the life of a few bigger ones at the top.

Nice reading, hopefully the writer will have more years ahead to write more of such analysis.

The CCP cannot relax its hold on economic management without relaxing its choke-hold on societal management. Instead of relaxation in any area of party purview, we're likely to see extended and intensified control. With increased material well-being comes increased desire for independent, individual, thought and action. The Party will try harder and harder to squeeze the life out of any such natural human desire. Which motivation will ultimately prevail? And at what cost? These are the questions.