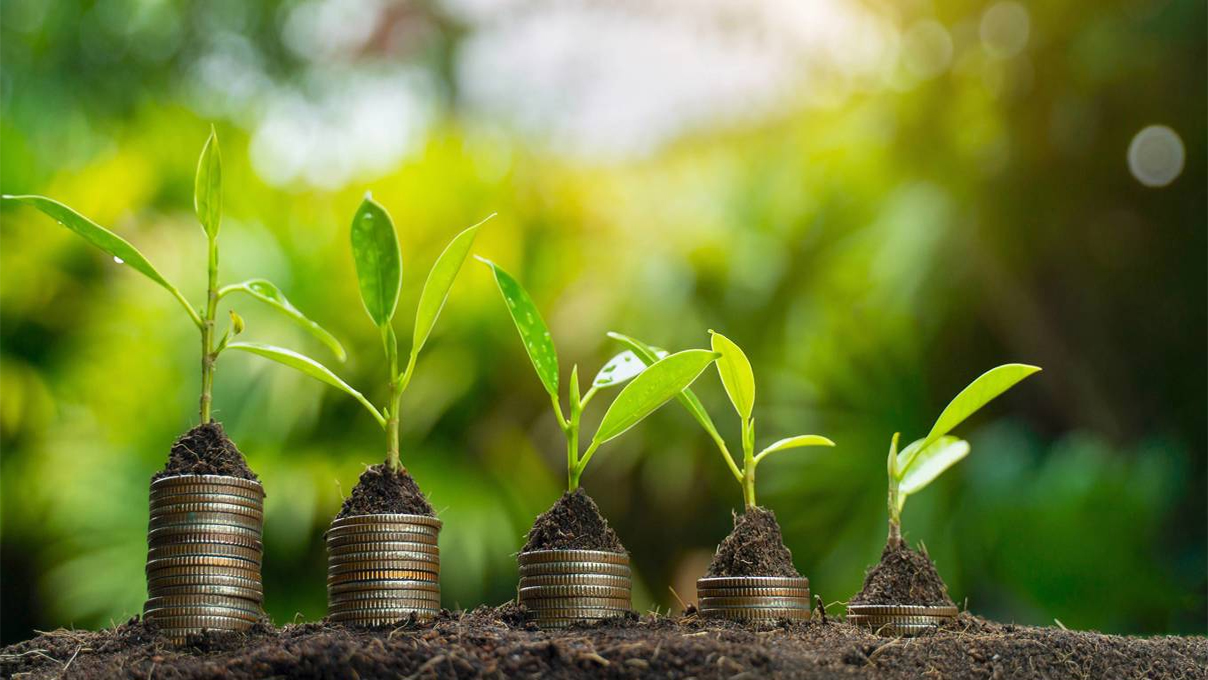 Last year, the World Economic Forum’s annual Global Competitiveness Report assessed 141 governments’ future-readiness and found that most rated poorly on this and other crucial long-term indicators. Yet now that the pandemic-induced lockdown is wreaking havoc on the global economy and exposing the inadequacies of many institutions, an era of bigger – and perhaps bolder – government has arrived.

Already, an estimated $9 trillion has been pumped into the global economy to support households, stem job losses, and keep businesses afloat. Now that some countries are beginning to emerge from lockdowns, their leaders have a unique opportunity to reshape the economy to provide better, greener, and more equitable outcomes for all.

The crisis offers an opportunity for what the World Economic Forum has deemed the “Great Reset,” starting not at some point in the distant future but right now. Building on the lessons learned during the 2008 financial crisis and its aftermath, many governments are attaching a range of meaningful conditions to bailouts and other rescue measures. The short-term assistance being provided today can and should be leveraged to encourage more responsible business practices, save jobs, address inequality and climate change, and build long-term resilience against future shocks.

For example, owing to concerns about rising inequality and pressures on public budgets, France, Denmark, and Poland have denied government support to companies with headquarters in tax havens outside of Europe. And the United Kingdom has banned dividend payments and restricted bonuses in companies accessing its loan scheme.

Governments are also attempting to safeguard jobs by providing incentives for companies to maintain employment levels. US companies accessing Coronavirus Aid, Relief, and Economic Security Act funds must maintain at least 90% of their pre-pandemic employment levels until September 30. Japan has applied similar conditions in extending its employee-retention assistance to both small and medium-size enterprises and large corporations. And Russia has introduced wage subsidies for companies that retain at least 90% of their workforce. Meanwhile, Italy is implementing a temporary blanket ban on dismissals, not limited to companies accessing government funds. While it remains to be seen whether these temporary restrictions will be effective at maintaining employment after they are lifted, they are providing a cushion – and a “fighting chance” – to workers in the midst of this unprecedented crisis and ahead of a future recovery.

Even in deeply distressed sectors, rescue measures are being designed to emphasize social and environmental responsibility and encourage more long-term thinking. For example, now that the airline industry is facing a demand shock as a result of global travel restrictions, its pre-crisis business practices have come under scrutiny.

Over the past decade, the largest airlines in the United States spent 96% of their free cash flow on share buybacks, nearly double the rate of other S&P 500 companies. Now, cash-strapped airlines wishing to access governments funds must not only cease stock buybacks and dividend payments until the end of 2021; they must also agree not to use involuntary furloughs or reduce pay rates until September 30. Likewise, the French government has attached “green strings” to its €7 billion ($7.9 billion) bailout of Air France-KLM, requiring the airline to commit to halving its carbon dioxide emissions (per passenger and per kilometer), relative to their 2005 level, by 2030.

These instances of embedding long-term thinking into short-term measures are clearly steps in the right direction. But, given the sheer scale of fiscal support being provided and rising concerns about inequality, climate change, unemployment, and public debt, the next wave of recovery measures should go even further.

Here, the European Commission’s Next Generation EU crisis fund should be taken as a model for others to follow. With €750 billion ($845 billion) in grants and loans, it promises to usher in a fair and inclusive recovery by accelerating the transition to a green digital economy. Its basic conditions would help European countries shift away from declining heavy industries while supporting vulnerable workers. But whether all EU member states will get on board remains to be seen.

The pandemic has thrust governments into a more proactive role than anyone would have imagined just a few months ago. As we move beyond the immediate health crisis, policymakers must seize the opportunity to implement bold, forward-looking reforms. That includes redesigning social contracts, providing adequate safety nets, cultivating the skills and jobs that the future economy will need, and improving the distribution of risk and return between the public, the state, and the private sector.

But while governments must assume a leadership role, shaping the recovery and charting a new course for growth will require greater collaboration between businesses, public and government institutions, and workers. For the Great Reset to succeed, all stakeholders must have a hand in it.

By now, it should be obvious that we cannot go back to a system that benefited the few at the expense of the many. Forced to manage short-term pressures and confront long-term uncertainties at the same time, leaders find themselves at a historic crossroads. Governments’ new clout gives them the means to start building fairer, more sustainable, and more resilient economies.

Saadia Zahidi is Managing Director and Head of the Center for the New Economy and Society at the World Economic Forum. Copyright: Project Syndicate, 2020, published here with permission.

Question.. how the hell does an airline half its carbon emissions?? less flights with fuller planes..less competitive and they go broke. Take less cargo so you use less fuel per passenger?? Looks like their best bet is to just lawyer their way out of it, or fold the company and sell their assets to a new company without the strings attached. (or just OfF SET THeIr EmisSIonS by PlANtInG TreEs)

"fair and inclusive recovery by accelerating the transition to a green digital economy."

Prize for the most meaningless buzzwords in the shortest sentence. Ka-ching!

I rather like the bit about countries like France denying support to companies with headquarters in 'tax havens outside Europe". So, as long as they use one of the many tax havens Inside Europe, that's ok and they can shovel up lots of government money?