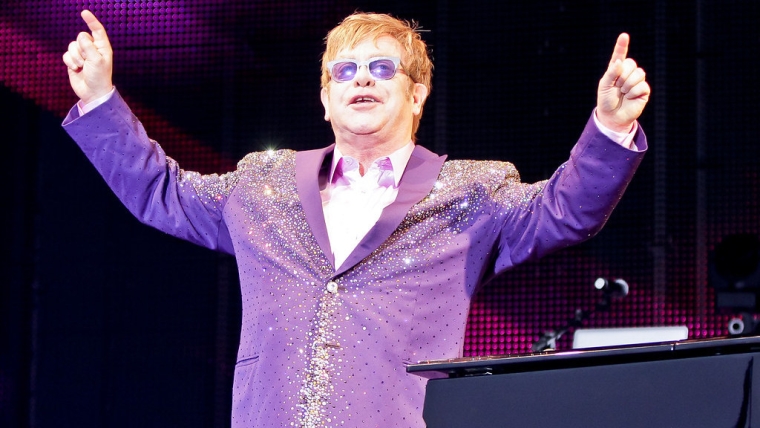 Globalisation affects us in all sorts of unexpected ways. One of the precipitants of my Globalisation and the Wealth of Nations was the rise of the Super Rugby competition a couple of decades ago. Four decades ago, sociologist Geoff Fougere pointed out that there was a sense in which non-Maori New Zealand was organised on a tribal basis, where the tribal areas were the rugby football provinces.

In 1996 Super Rugby swept the provincial system away when the country was split into five franchises so they could compete with seven (and later more) rugby teams from South Africa and Australia (and later elsewhere). This was only possible because air travel made an international tournament possible and global television created audiences which funded the tournament costs and the increasing professionalism of the players (officially introduced in August 1995). And so to a book which described the immense significance of the falling costs of distance in the world’s development.

The Covid crisis has disconnected global travel and, desperate for television audiences, we had a tournament of the five New Zealand teams only, often in front of empty stadiums. This is only a temporary setback and some day, when there is a robust vaccine, we will be back to an international competition, although it may involve Northern Hemisphere teams.

This timely reminder of the central role of global connectedness applies not just to sport. After his voice failed in an Auckland performance earlier this year, musician Elton John promised to be back. He may not make it.

Classical music – the performance industry I follow most closely – has, like the rest, also had to struggle with the border controls. As in other cases short engagement stars find coming here impossible. One consequence is that principals of our orchestras have had to take over concertos from the international soloists – they ain't done too badly at all.

The replacement of visitors has placed a heavy burden on our best. Rising violinist, Amalia Hall, was leader of Wellington Orchestra on a Saturday evening; by the Sunday afternoon she was violinist in the New Zealand Trio. A week earlier she did the Tchaikovsky violin concerto in Dunedin. I hope she does not mix up her scores. (I also heard her this year solo with pianist Stephen du Pledge, touring the country, and her directing a chamber orchestra ensemble from the violin.)

It cuts the other way. The New Zealand String Quartet usually tours North America in August. Instead they toured regional New Zealand, which had the pleasure of hearing them live.

Not everyone did. Above Alert 1, audiences were limited. One afternoon the NZSQ played the same program twice in order to meet the demand. They would have slept well that night.

Symphony orchestras did not have that option. The NZSO innovatively live-streamed musicians playing from their homes during the Lockdown (Alert 4) and under Alert 2 they and the APO live-streamed concerts to an empty chamber (their player numbers would just come in under the hundred limit). If you don’t have the live option, live-streaming is good, but I’d choose the electricity of a live audience every time.

(The limits on gathering numbers and the need for social spacing has been an even bigger challenge for choral singing, something which New Zealand does especially well.)

Elton John fans must have a similar view on live performances, while television audiences grumble that a sporting match loses its zing without a crowded stadium (even if recorded crowd sounds are added to cover the silence). At the end of match or concert the performers must regret the lack of live audience acclamation.

It may well be that by the end of 2021 things will be back to a kind of normality, with the widespread distribution of an effective vaccine. (But that vaccine is still in the yet-to-be-proven development stage.)

Even so, will it be the same as the old normality? As the whole history of New Zealand rugby illustrates, many (all?) of our activities evolved in response to earlier forms of globalisation and are continuously remade as a consequence. They will be different in the new normality. This column reports on the most recent part of the story. In a few years it will enable us to see better the evolution, just as the Fougere article does today.

Certainly what has happened in the interim ought to have given the classical music community some confidence in the depth and quality of their resources. Sport is another issue because it is a direct contest. Not competing against foreign teams may lead to a loss of leadership. The successes of the 1905 and 1924 All Blacks were partly because British rugby had become complacently stagnant.

But even music needs to be careful. The NZSQ needs the stimulation of overseas tours, as do individual musicians such as Amalia Hall. Overseas performers are needed to stimulate our locals too. Which is, presumably, why some international conductors – alternatives to overseas tours for the much bigger ensembles – have been classified as key workers for immigration purposes.

They make a difference. The NZSO tells the story of rehearsing Igor Stravinsky’s difficult Rite of Spring. The new conductor asked – irritatedly, so the memory records – why the orchestra played a sequence in a particular way. They explained that was the way that Stravinsky himself wanted when he conducted them.

The restrictions on mobility over the last few months remind us that we are in a highly connected world. The challenge is how to cope, both when the barriers come up and when the falling costs of distance change the world we live in.

Spare me. Easton may be a nice, well-meaning fellow, but that's bollocks.

As I've been pointing out here for a decade. The trouble ism other journo's hang on this guy and his type, without challenge. So we still get the mantra.