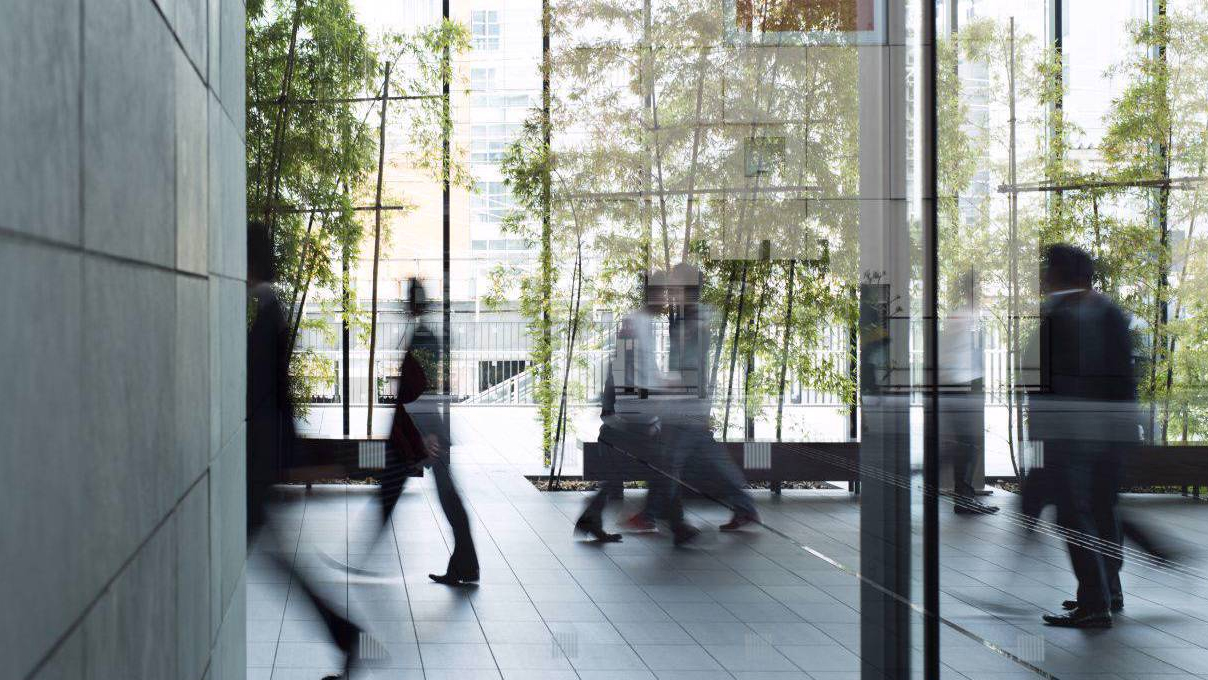 Japan’s new prime minister, Yoshihide Suga, has arrived with a suite of ambitious policy ideas, including plans to digitize government services and revive the country’s regional banks. But he has yet to come up with an overarching theme that strikes a chord with the public. Here’s an idea: he should declare that by 2030, Japan will be positioned to make the best possible use of its one and only natural resource – its people.

Back in the 1980s, when the rest of the world looked admiringly at Japan for lessons about how to run an economy, it was assumed that the key to the country’s strength lay in its ability to tap a deep well of talent. After all, by that time Japan had become a high-wage, high-productivity, highly secure society with one of the world’s best education systems. In exchange for loyalty, Japanese high-school and university graduates alike received lifelong training and development from their employers. But, of course, this arrangement applied only to half the population: men.

Four decades later, Japan still has a great education system, which has made radical improvements on gender disparities. In the 1980s, most Japanese women had to make do with a two-year junior-college education. Less than 15% were enrolled in four-year university courses, compared to 35-40% of boys. This “education gap” explains why Japan has so few female leaders to this day.

However, over the past 30-40 years, the share of Japanese girls leaving high school for a four-year university has risen to 50%, compared to 55% of boys. The pipeline of future female leaders is now much larger. Yet despite this massive expansion of Japanese “human capital” (education and talent), its effective deployment has lagged behind, even reversing in some respects, for both men and women. There is now an extraordinary mismatch between Japanese workers’ educational achievements and employment.

The roots of this paradox stretch back to the 1990-92 collapse of stock and property prices, which caused significant social and economic stress and was soon followed by China’s emergence as a source of competitive pressure. Since then, successive Japanese governments, egged on by big business, have departed from the legacy of high wages and high job security, in favor of a cheap-labor strategy (they wouldn’t call it that, of course, but that is what it is).

In 1990, 80% of Japanese workers were employed on permanent, highly secure contracts. But by 2019, nearly 40% were on insecure short-term contracts, owing to the relaxation of labor regulations over the past three decades. Moreover, as the working-age population has declined, millions of women and retired people have been recruited to maintain employment levels. Among these cohorts, over half of the women and almost all of the retirees are on short-term contracts, with many earning the minimum wage (which is one of the lowest among OECD countries).

While this cheap-labor strategy has helped support corporate profits, it also has emerged as the single biggest factor behind the country’s sluggish economic growth in recent decades. Household consumption is chronically weak, because wages have failed to rise regardless of how tight labor-market conditions have become. And, because employers have little incentive to invest in the human capital of part-time, short-term employees, corporate spending on training and development has declined, and relative poverty rates have risen, putting Japan far closer to the United States than to egalitarian countries such as Denmark in this respect.

The cheap-labor approach may have been appropriate as an emergency measure to avert mass unemployment after Japan’s 1990 financial crisis, but it makes no sense as a long-term strategy for a highly educated, aging country at the technological frontier. Moreover, it is simply hypocritical where women are concerned.

At the January 2014 annual gathering of the World Economic Forum, Shinzo Abe, Suga’s long-serving predecessor, spoke boldly of making Japan “a place where women shine.” And after 2015, his government often boasted that Japan’s female labor-force participation rate had overtaken that of the US, reflecting its policies to increase public spending on childcare facilities. But with the cheap-labor strategy remaining in place and unaltered, the quality of women’s jobs has not kept pace with their quantity.

As a result, the benefits from the educational gains that women have made since the 1980s have fallen short of potential. To be sure, a new generation of university-educated women who graduated in the 1990s and 2000s is coming of age, and some will soon take up more prominent positions. But labor-market conditions for the bulk of Japanese women remain highly constrained.

While this problem partly reflects persistent misogyny and rigid corporate attitudes, the main culprit is the cheap-labor strategy. Too many men and women suffer from job insecurity and low wages, which almost certainly has contributed to Japan’s low marriage and birth rates. And this, in turn, has kept the overall population in decline, putting a cap on economic growth.

When he entered office last month, Suga promised to “create a cabinet that works for people.” To make that mean something, he needs to put the Japanese people at the very center of his national economic strategy. Japan desperately needs to develop and deploy the human capital embedded in its population, so that it can replace the 30-year-old emphasis on cheap labor with a restored vision of a high-wage, high-productivity society. Japan should be the Switzerland of Asia, not its US.

Bill Emmott, a former editor-in-chief of The Economist, is the author, most recently, of Japan’s Far More Female Future. Copyright: Project Syndicate, 2020, and published here with permission.