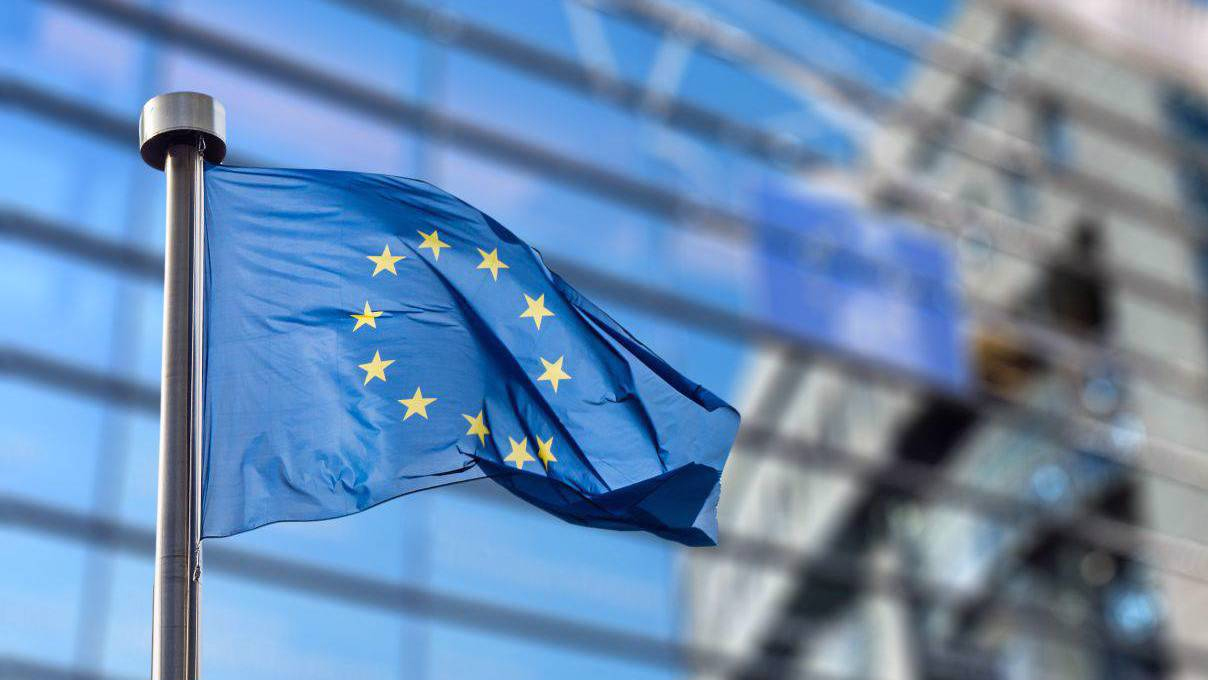 There has been much talk of achieving “European strategic autonomy,” but what does that mean in practice? Autonomy should not imply total independence or isolation from the rest of the world. Rather, it refers to an ability to think for oneself and to act according to one’s own values and interests. The European Union needs to achieve this kind of autonomy, while at the same time strengthening our alliances and preserving our commitments to multilateralism and openness.

The EU is facing serious strategic challenges in today’s antagonistic international environment, where geopolitical rivalries and great-power competition are on the rise. That is why, as German Chancellor Angela Merkel once bluntly put it, “We Europeans truly have to take our fate into our own hands.” We must stand on our own feet.

For a long time, the debate about strategic autonomy focused mainly on security and defense. Some saw the discussion as an attempt to create alternatives to defense cooperation within the North Atlantic Alliance; and some even took it to mean that America’s commitment to Europe had been called into question, and that a greater decoupling might be on the way.

But there is no question that NATO has played an indispensable role in European security. Any consolidation of Europe’s security capacity should be pursued within the alliance. As successive US leaders have emphasized, Europe needs to increase its own contribution to defense, to militate against the perception that America alone is paying for transatlantic security. Although the Biden administration will bring a change in tone and a less confrontational approach, on the question of defense spending it will expect the same from Europe as its predecessors. America’s core geopolitical interests will not change.

Fortunately, the EU is already working on several tracks to strengthen the transatlantic partnership. Under the Permanent Structured Cooperation (PESCO) efforts, European NATO members are helping to address gaps in the alliance’s capabilities, and are working toward fulfilling by 2024 their commitment to spend 2% of GDP on defense. Equally important, the creation of a new European Defense Fund (EDF) represents an important step toward improving the capabilities of Europe’s military industry.

But Europe’s security challenges go beyond NATO’s traditional remit. From the Sahel and Libya to the Eastern Mediterranean, there is no shortage of crises that demand a strong European response. The task for the EU is to define a common position from which it can act in the interest of maintaining regional stability.

To succeed, Europe must develop its own framework for monitoring and analyzing threats, so that it can move quickly from threat assessment to operationalization and response. That is why we are now developing a Strategic Compass.

It is crucial for the strategic-autonomy discussion to expand far beyond the issues of defense and security. As the COVID-19 crisis has shown, issues such as public health and economic interdependence are no less important.

Strategic autonomy is the conceptual framework that Europe needs to understand these issues and how they relate to one another. Viewed in isolation, face masks and medicines are not strategic products. But the strategic calculus changes when the production of such items is concentrated in just a few countries. The same applies to the sourcing of rare metals, social-media and other digital platforms, and technologies such as 5G.

To help member states navigate these and many other issues, the European Commission has proposed a series of new instruments, such as the mechanism that went into force last month to screen foreign investments in the EU. But achieving strategic autonomy also will require intensive leveraging of the power of Europe’s single market. With its vast size and scope, the single market offers many instruments for safeguarding European interests with respect to critical infrastructure, foreign investment, state subsidies (from which certain foreign investors benefit), or dual-use (military and commercial) exports.

For example, we have become increasingly aware of the vulnerabilities introduced by an increasingly unbalanced economic relationship with China, so we have made reciprocity a core objective in our negotiations on an investment agreement. Europe has no problem with China’s own economic development and the benefits this has delivered to its citizens. But we cannot allow China’s international expansion to occur at the expense of our own interests and values. That is why we have settled on a dual approach, treating China as an important partner, but also as a competitor and a systemic rival.

Overall, the EU’s overarching objective must be to strengthen its role and influence in the world, so that it is the partner of choice for every other country and world power. The concept of strategic autonomy is essential to this ambition. Strategic complacency is not an option.

Josep Borrell is EU High Representative for Foreign Affairs and Security Policy and a vice president of the European Commission. This content is © Project Syndicate, 2020, and is here with permission.

Nah, complacency rules in the EU. The empire is collapsing as we speak. Their hilarious debt is so unsaleable that they have to buy it themselves. Their great reset will cause the whole Potemkin village to fall down, just like the Soviet version before them.

Rome and Athens and Paris are burning and Berlin will follow in short order. Meanwhile the imperial bureaucracy in Brussels will party on regardless, thinking fine thoughts, drinking fine wine and spouting the very finest intellectual nonsense. They know best, of course.