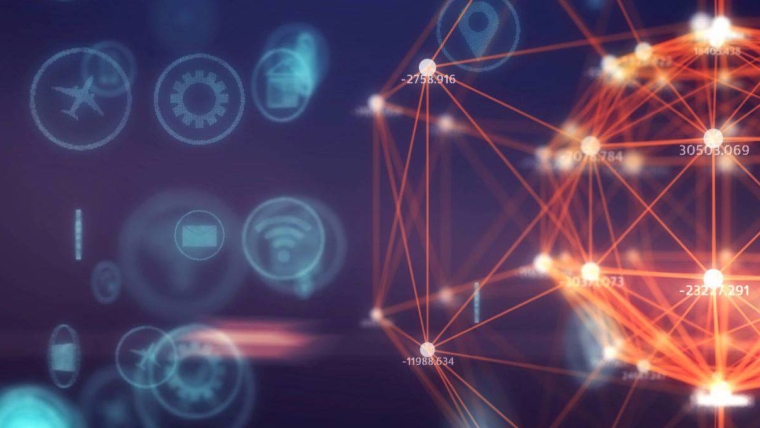 President Joe Biden is signaling that his administration will get tough on monopoly.

With the appointments of Columbia University law professors Timothy Wu to the White House National Economic Council and Lina Khan to the Federal Trade Commission (FTC), he has selected two well-known proponents of breaking up the Big Tech monopolies.

Moreover, these appointments come on the heels of a major antitrust reform bill that Amy Klobuchar of Minnesota introduced in the US Senate last month. Klobuchar’s bill aims to bolster antitrust enforcement in a number of ways. It would increase funding for the FTC and the Department of Justice Antitrust Division, establish new bureaucratic offices to investigate and monitor antitrust compliance and market conditions, slap new civil penalties on violators, and expose firms to liability for anticompetitive business practices that currently fall through the cracks.

Notwithstanding the fierce Republican opposition the bill is expected to receive, there is good reason to think that the antitrust momentum in the United States will continue.

Already during Donald Trump’s presidency, the Justice Department and the FTC launched investigations into the tech industry, which have (so far) resulted in lawsuits against Google and Facebook, filed just before Trump left office. While it may simply have been Trump’s unhappiness with culturally liberal tech companies that lit a fire under previously sleepy bureaucrats, other Republicans also have begun to rethink their traditional opposition to antitrust liability.

Antitrust law has long straddled ideological divides in the US. Although it involves significant “intervention” in the market by regulatory agencies and private lawyers (which Republicans loathe), the goal of such interventions is to preserve economic competition (which Republicans ostensibly favor).

Decades ago, conservative-leaning economists and lawyers managed to square this circle by contending that markets are self-correcting: because monopolies generate outsize profits, they are juicy targets for other market actors. Moreover, because regulators and courts are hopelessly unsophisticated about economics and industry, any attempt on their part to enforce antitrust law would do more harm than good.

Such thinking provided a convenient excuse for Republicans to claim that they were both pro-market and pro-business, allowing them to take financial contributions from businesses that had no interest in a free market. Businesses fear competition, which drives down profits.

But times have changed, and not only because of concerns about Big Tech. A huge range of markets in the US – from airlines to wireless communications – have become more concentrated in recent decades. While technological change may play a role in this trend, it also reflects a hollowing out of antitrust enforcement since the 1970s.

In his 2019 book, The Great Reversal: How America Gave Up on Free Markets, the New York University economist Thomas Philippon charts the growing concentration of US markets, and draws a sharp contrast with markets in Europe, which became more competitive during the same period, owing in large part to more aggressive antitrust law (or “competition law,” as it is known everywhere outside of America). Philippon finds that weaker antitrust law in the US has led to greater market concentration and more anticompetitive behavior, which in turn has led to lower growth, higher prices, and greater inequality.

Moreover, recent economic research points to two additional problems that were previously ignored. First, big firms that dominate markets harm not only consumers (by raising prices), but also workers (by lowering wages). Labor markets across the US are highly concentrated, which means that employers can – and very likely do – suppress wages far below the competitive rate. Following decades in which economists assumed that labor markets were highly competitive, this surprising new research has revolutionary implications for antitrust law. For example, as the US government only recently acknowledged, mergers should be reviewed for their anticompetitive effects on wages, not just prices, as was the tradition.

Second, market concentration has undermined the efficient functioning of capital markets. Recent research shows that just a handful of institutional investors, including BlackRock and Vanguard, have amassed a massive amount of economic power; and some economists have found evidence that this consolidation is leading to higher prices in other sectors, such as the airline industry.

Others disagree, and the institutional investors claim to be using their power for good, by pressuring corporations to behave more responsibility. And that is the question – not whether these giants have power, but how they are using it. Are they really pursuing strategies of noblesse oblige, or are they simply trying to maximize profits, as one would normally expect?

Whatever the answer to this question, there is no doubt that the US economy is oligopolistic and increasingly sclerotic. A few lawsuits against Big Tech will not revive competition. Nor can Klobuchar’s bill be regarded as more than an admirable first step. Congress also must clear away various hurdles to antitrust enforcement that the Supreme Court has erected over the years. Employing a death-by-a-thousand-cuts strategy, the Court has introduced procedural barriers to antitrust litigation, limited the scope of class actions, eliminated presumptions that previously helped plaintiffs, and instilled a culture of suspicion toward antitrust claims among lower courts.

It will take a concerted effort by Congress and the Biden administration to reverse decades of antitrust neglect. And their biggest challenge may lie in an unexpected place: public opinion. While many progressives like to evoke the Gilded Age – when a grassroots anti-monopoly movement helped get the first antitrust laws passed – there are big differences between then and now.

Back then, monopolists like Standard Oil were widely loathed, depicted by cartoonists as malevolent octopuses. Now, the tech monopolists are among America’s most admired companies. Especially in the context of the pandemic, millions of Americans have depended on Amazon for household goods, and used Facebook to maintain contact with family and friends. Pretty much everyone is now addicted to Netflix, YouTube, and their smartphones.

Some of these people will serve as jurors in antitrust cases, others as judges – and all of them are voters. Legal and regulatory changes are overdue, but the hard work of transforming public opinion remains.

Eric Posner, a professor at the University of Chicago, is the author, most recently, of The Demagogue’s Playbook: The Battle for American Democracy from the Founders to Trump (All Points Books, 2020). This content is © Project Syndicate, 2021, and is here with permission.