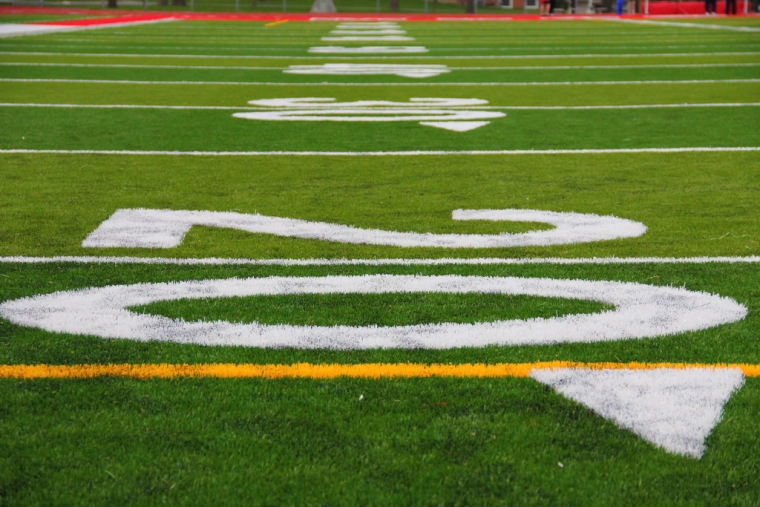 There has been quite a kerfuffle in the insurance law area over a recent judgment of the Supreme Court in the UK. The highest court in the UK recently issued a judgment in which it considered the consequences of a false statement by an insured. The Court departed from the historical position that any false statement whatsoever would invalidate the entire claim.

In my experience this has sometimes led to a practice by insurance companies that I call “false statement hunting”. Through various means, insurance companies or their representatives such as assessors or investigators put pressure on the insured to provide documentation or information. In many cases, the insured had no obligation to produce this documentation or information. But when the customer felt cornered, he or she would sometimes say something that was not true, just to satisfy the investigator. This actually happens, and I have seen it used as a deliberate tactic by insurance companies to get out of paying an otherwise genuine claim.

The purpose of this article is not to debate the moral or legal appropriateness of this legal right insurers have enjoyed. The insurance companies will no doubt trot out the usual banter about “contracts of good faith” and the centuries-old law around the duty of good faith. But what interests me is two particular issues:

In a recent judgment of the High Court, Tower Insurance was found to have breached the duty of good faith by deliberately withholding an expert’s report. The consequence was an award of general damages of $5,000 against Tower Insurance in a claim of over $1m. Some insurance companies may consider that the best $5,000 ever spent, because goodness knows how many other withheld reports have not been uncovered by the efforts of lawyers or customers. But on the current state of New Zealand law, if an insured deliberately withheld or covered up a relevant report, the consequences would be dire. To withhold material information in support of a claim is, in insurance parlance, tantamount to fraud. The insured would, if caught, have the entire claim invalidated. So if Mr Young in the case I have just mentioned had deliberately withheld a report, the insurance company would be entitled to, on catching him, invalidate the entire claim.

Why is it that the duty of good faith, which clearly applies to both insurers and their customers has such a draconian outcome for the insured and such a slap on the wrist with a wet bus ticket for the insurer? This is an anomaly of the old common law that needs to be extinguished. And if the New Zealand courts are not minded to follow the recent UK Supreme Court judgment, then there needs to be serious consequences for breaches by insurance companies.

The next issue relates to the difference between insurance and other contracts. My view is that the days are gone for insurance companies to live in a privileged world where the right to avoid an entire policy and therefore decline an entire claim arises from a relatively minor transgression by the customer.

That may have been appropriate in the early days of insurance law hundreds of years ago when insurance largely related to major marine risks or voyages. Nowadays, in the consumer world, it is difficult to understand why an insurance company should have such a right under a simple domestic policy.

Oh yes the insurance industry will reply saying that they live in a world in which they must trust their customer. The customer knows everything and the insurer knows nothing and so the customer must have some incentive to tell the truth.

Well if I am selling my car, and I lie about the mileage, the unwitting purchaser does not necessarily get to walk away from the whole contract. The purchaser may get damages if the transgression is relatively minor, but the purchaser must prove a fundamental failure or a substantially unequal exchange of values before the entire contract can be terminated. In other words, if the consequence of my lies is a reduction in value of a $20,000 car of maybe $1,500 or $2,000, then the purchaser gets $2,000 damages. The purchaser won’t be able to cancel the entire contract.

So why should an insurer?

That is essentially where the UK Supreme Court was heading. But perhaps if the insurance industry was faced with the same consequences as its customers have for a breach of the duty of good faith, the insurance companies may be keener for a change in the law. But I suspect that is something that will have to be dealt with by way of legislation. And the history stalling of insurance law reform legislation in the New Zealand government suggests that we may be waiting a while before there is a level playing field.

While I have never had an issue with an Insurer in my life , I have read and heard some horror stories , and the insured is often powerless when they confront Insurers .

So this is a good development , and maybe we can learn from this process in the UK

Interesting to read from Insurance Council last week that insurers received 1.12m claims in 2016 with only 14 complaints being upheld via disputes resolution. Seems at odds to Hooker's assertion that all Insurers first default is false statement hunting. Can't let the facts get in the way of a good story....

Unsubstantiated and factually incorrect comments are always interesting when the author won't disclose his or her identity. Makes you wonder which insurer he/she works for. Some random figure about complaints upheld against insurers by an organisation whose stated purpose is to " representing the insurance industry" is hardly of any value. I prefer the opinion of five independent Judges in the highest Court of the UK. So the so called "facts" in your comment are not facts, just spin from an organisation whose stated purpose is to represent the insurance industry

Don't really think that "sometimes led" adds up to "first default." But imagine those on insurance company payrolls have a much different outlook & sense of balance with regard to claims. Would also be a fair bet that their own claims are a much different experience to that of their customers.

pmb2 - you appear to miss the point. AH is describing what is common and accepted practice which is supported, at least in part, by a heavily skewed level of legal protection in favour of the insurers. So the number or proportion of upheld complaints in never going to be a measure of this issue. The facts of the imbalance in legal obligations and inconsistency with basic principles of claimable damage under contract law remain.

Mr Hooker makes a strong point about the power imbalance between insurer and insured. It needs to be fixed and quickly.

However, he fails to mention the Insurance Law Reform Act which limits the ability of New Zealand insurers to decline a claim due to mistake or misrepresentation based on materiality. While that protection is not as strong as similar legislation in Australia it is still substantial. The lack of mention somewhat detracts from his core message.

It would also have been opportune to reference the recent publication of a guide to good conduct published by the Financial Markets Authority that has flowed from, amongst other things, Youi's unacceptable sales behaviour. While it doesn't have the teeth of legislation, it is a step in the right direction. It would have been worth including.

In summary, I support Mr Hooker's stand on redressing the inequality. The Christchurch Rebuild experience alone should be enough for Government to act. A further amendment to the Insurance Law Reform Act would certainly go down well with the voting public, especially those who have been on the receiving end of insurers corporate bastardy. That EQC and Southern Response could also be captured by such an amendment should not deter the current Government (although government entities are usually excised from such oversight). I for one will be watching for this in the various election year manifestos and it will be assigned significant weighting in my choice of who to vote for.

As a NZer attempting to settle our house insurance claim with a dishonest insurer who after 6 years have not even provided an accurate assessment of damage it is depressing to realise the lack of real justice our NZ legal system precedent and laws provide. The denial of reasonable damages in insurance claims (a pathetic $5000 in Young vs Tower above) allows insurance companies and other corporates to delay and deny claims as long as they wish with immunity to effective legal challenge. The complainants in this case would have paid rent in the order of $100,000+ had they rented reasonable accommodation while their insurer deliberately delayed their claim. THIS NEEDS TO CHANGE. Please! Lets hope that the precedent set by the UK case is a step in the right direction.