Mark Keating suggests the Government sells the right to a share in New Zealand Inc to potential migrants at a price reflecting the country's underlying value
25th Mar 17, 9:01am
by Guest 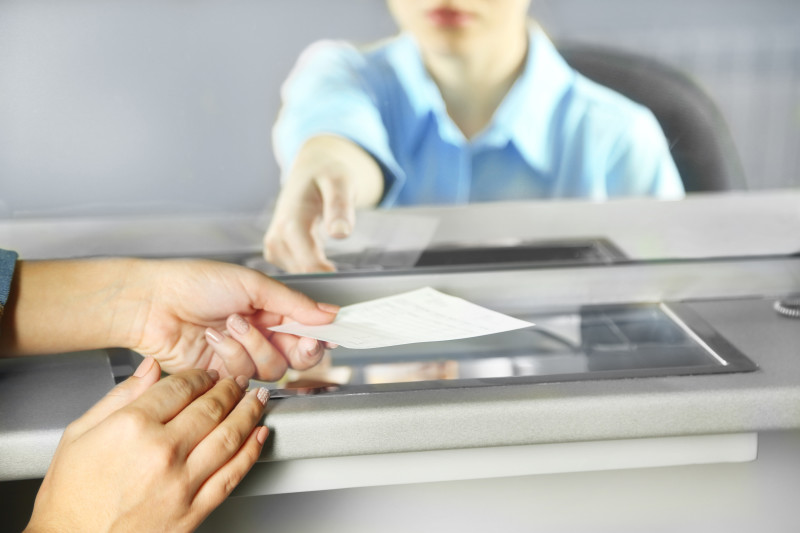 When it was revealed in late January 2017 that US tech billionaire Peter Thiel had been granted New Zealand citizenship under exceptional circumstances, critics were quick to find fault. Thiel had made a large donation to the Christchurch earthquake relief fund during the citizenship application process and it was not hard to see his uncharacteristic philanthropy as a form of payment.

Mark Keating, a tax law specialist at the University of Auckland Business School, is not convinced that the process is inherently wrong.

"Certainly, there is no hint that Thiel's citizenship was granted improperly in return for bribes to the officials responsible, or to their political masters. At worst, he appears to have got it in return for donating funds to a public charity," says Keating.

What appears to have been overlooked amid the media attention, he says, is that we already have a form of residency for sale under the Investor Visa programme. This is a concessionary category of immigration for investors with more than $1.5 million in funds and an additional $1 million in assets – or $10 million in the case of the less restrictive Investor Plus Visa.

"So, as a country we are obviously not above making special visa arrangements for the wealthy. But the profits generated by those businesses belong to the individual immigrants. At least Thiel's money went to charity," says Keating.

He points out that as a nation we have a history of selling residency for cash. Under the Chinese Immigration Act of 1881 New Zealand imposed a poll tax on all Chinese immigrants which, at its peak, was £100 per person (the equivalent of about $17,000 today).

"Obviously, targeting the poll tax on racial grounds is indefensible. It was eventually scrapped in 1944, and the New Zealand Government rightly apologised for it to the Chinese community in 2002," he says.

"But shorn of its racial overtones, what is wrong with taxing all would-be immigrants for the right to move here? New Zealand is a desirable country with excellent infrastructure and public services. New immigrants automatically get to share in all those benefits without having contributed anything toward them."

Keating has a solution. Using a company law analogy, he suggests that government sells the right to a share in New Zealand Inc at a price reflecting the country's underlying value.

"This makes more sense than at present when, as current shareholders in New Zealand Inc, we are simply giving away new shares to immigrants."

Obviously, says Keating, there must be exceptions for other immigrant categories such as refugees or those with highly desirable skills.

"In 2015, the Government reintroduced arrival taxes on non-residents of $22 per person to help fund tourism infrastructure and the Green Party continues to advocate a larger fee to pay for environmental projects," he says.

"So, imposing a tax on most migrants in return for their right to share in everything New Zealand has built up since it was first settled does not seem unreasonable."

This article was first published in the March 2017 issue of UABS Insights, and is reproduced with the permission of the University of Auckland Business School.

We could auction the citizenship offers like we do our houses!

Why did it take us so long to think of that.
And the admission of seasonal workers.. Bided for by the employers wanting them. It would encourage them to get smart with use of labour.

Better beef up the vetting, or every genocidal dictator, kleptocrat, war criminal and mafia boss in the world will be hiding out here.

Why not?, everything else in NZ is.

Immigrants love Auckland. Why don't we give them the next best thing and sell Permanent Residency to the Auckland Islands? Just a short plane ride to Auckland City. We could market it as "Mustique of the South Seas". Not quite bikini weather, but very private.

We can stretch this idea and also ask that each such new migrant who buys the NZ citizenship should be asked to pay for the super of 20 existing New Zealanders, life long.

Don't forget the super, lifelong, of the 20 new New Zealanders that the new migrant will want to bring in with them.

No! I absolutely do not like the idea that someone can buy their way in, I almost do not care who they are, they can all come here for much the same reason, because they want to be a PART of NZ, no other reason is really good enough and in that I include the investor category, most especially the bit where residential real estate can be included. We will end up like Hawaii, a rich man's paradise where locals are completely shut out.

I was pondering selling sections in a subdiviision of the 200 mile economic zone, one acre blocks to make them attractive
We cant go on swopping land for gizmos like iphones other wise.

Do you remember the days of the A&P shows, the biggest show in town, candy floss, sideshows, cows as far as africa. Things have changed.
We now have a high value niche in the world and it is time we recognised the value.
No free entry, no free rides, think Switzerland.
No citizenship for anybody unless they pay the true value, for two generations, after that they may be an asset.
Plenty of precedents, US, China.....
Phewww, and its only Saturday.

At all level NZ citizenship is for sell - directly or indirectly.

Students comming to NZ are also paying for citizenship. Wonder if anyone comes here to actually study. It is a scam and needed to fuel the ponzi scheme.

Should New Zealand citizenship be for sale?

The only way government supporting it's vision of prosperity.

Is it all inclusive prosperity for all - is a question mark.

I do not feel so - I will vote for change of government.

We are so gullible

We should all be disturbed at the gullibility of New Zealanders at the highest level
http://www.nzherald.co.nz/business/news/article.cfm?c_id=3&objectid=1182...

Oh FFS. They can't really be this gullible. They can't. It just isn't possible. Corrupt, bought and paid for, that's plausible. Actually, why not both. Anyone with a few bucks butters them up and they'll crawl all over him and delude themselves that they're players.

Pay and become a Pal of NZ ?

Well you are able to demonstrate your ability or potential to successfully settle in New Zealand. Essay Help

I have a great idea – the government could auction the kidneys of our newborn children to wealthy foreigners. If the children earn enough money in the future they can buy back their kidneys for some inflated price. It’s a win win situation for both the government and foreign buyers.

I have a strange feeling of deja vu

We cant let Tonga have all the fun. We have missed out on some potentially great citizens due to our lack of selling our sovereignty http://www.stuff.co.nz/world/south-pacific/9875602/Crisis-looms-after-To...

And this is the output of a business school ? Sad. Yet again knowing the price of everything but the value of nothing.

Before we decide on who comes in, should we not decide how big we want the place to be ??

Where is the "excellent infrastructure" mentioned in the article?