Martien Lubberink on sprinkler systems and fire extinguishers, or put another way, the RBNZ's plans for banks' capital quality

Martien Lubberink on sprinkler systems and fire extinguishers, or put another way, the RBNZ's plans for banks' capital quality 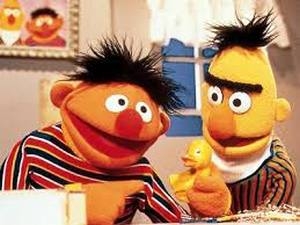 Next week, the deadline for submitting comments on the Reserve Bank of New Zealand’s second capital review paper closes. It is a technical paper. However, the topic of regulatory capital is important: capital ratios determine life and death of a bank. In addition, all of a bank's gains and losses will eventually affect capital.

Below I will try to summarise the paper using Bert and Ernie speak. I will refer to regulatory bank capital using familiar terms.

For a bank, capital is like fire protection for homeowners. It is there to protect the bank against unexpected disasters. The Reserve Bank consults specifically on these items, and if they can offer protection:

Good ol’ equity capital is known to be reliable. It works when it needs to work largely free of interference by bank managers or supervisors. Banks, however, do not like equity because it is deemed to be costly.

The situation just before the GFC can be best described by a house with a dysfunctional sprinkler system and with fire extinguishers in every room, nook and cranny. Unfortunately, when the GFC struck, the extinguishers could not be used, some say because of legal reasons. A predictable result ensued: 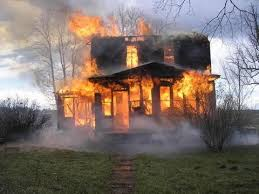 Shortly after the onset of the GFC, the Basel committee issued new rules on the quantity and quality of capital (Basel III). The committee decided that equity should be the main form of protection, with smaller roles for Tier 1 hybrids and Tier 2 subordinated debt. In other words: less fire extinguishers and significantly more sprinkler systems of higher quality.

Under Basel III, Tier 2 capital would be used in “gone concern” - this is like the fire services arriving at your house using a big hose to protect the parts that can still be salvaged. (Under Financial Stability Board total loss absorbing capital rules, this or similar items of capital will gain prominence).

The Reserve Bank takes aim at the Tier 1 hybrids, in my analogy the fire extinguishers. According to the review paper, these suffer from many problems and may not work. Fair enough, how would you know if your extinguisher works? You will probably only find out when it is too late. Uh oh!

The Reserve Bank therefore wants to intensify the use of equity: i.e. more sprinklers. To support its case, the RBNZ points to failures in Germany (Deutsche Bank), Italy, and Spain.

As for Deutsche Bank, last year there was an incident with AT1 hybrids, which led to some panic. The reason for the panic was an opinion of the European Banking Authority which tightened the interpretation of some bank capital rules. In my analogy, that interpretation forced banks to use fire extinguishers even for innocuous cases: like when someone uses the bathroom to smoke. Obviously that was over the top, and the European Central Bank changed rules subsequently to calm the financial system. To me this was a freak incident that may be irrelevant for New Zealand. 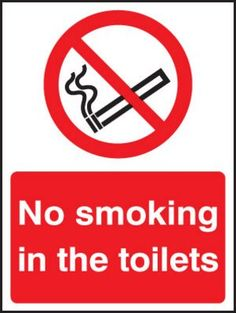 The RBNZ uses the recent predicaments of Banco Popular in Spain and Banca Monte dei Paschi di Siena to support the case against the use of fire extinguisher Basel III compliant AT1. However, opinions diverge.

Andreas Dombret (Deutsche Bundesbank), for example, in a recent speech is much more sanguine: “There is one thing that I would like to stress from the outset which is all too easily forgotten when assessing the recent crises: neither in the case of the Spanish bank nor the Italian banks have we seen lasting spillover effects or negative repercussions in the markets. Branches opened their doors again on the next working day following the resolution - admittedly under a new name but otherwise it was business as usual. The fact that it all went largely unnoticed is the most remarkable thing about it, and that should by no means be taken for granted.”

The Reserve Bank lists other drawbacks of the use of Basel III compliant AT1, but to me these are more about the practical use of fire extinguishers AT1 then about fundamental policies regarding the eligibility of capital components.

The RBNZ's proposal on what constitutes capital are commendable, some would say audacious. However, they may lead to throwing away the baby with the bathwater.

Having contributed to the Basel III definition of capital and several different definitions of capital for European banks (here, here, and here), I would be swayed by a more compelling case against the use of Basel III compliant Additional Tier 1 capital instruments.

Adhering to Basel III still enables the RBNZ to achieve its prudential objectives, while at the same time establishing a national and international level playing field. Agreed, AT1 has disadvantages - my friend Cetier wrote about them extensively. However, the world has moved on since that blog post: according to Moody’s 2016 CoCo Monitor there are over 300 AT1 instruments on issue. There are now dedicated indices that track prices and terms of listed capital instruments, e.g. Thomson Reuters Eikon tracks CoCos. Investors, issuers, and regulators are learning to use them. A recent Reuters article shows that banks do not any longer take the first call of an AT1 instrument for granted.

There are benefits to sticking closely to Basel III. First, it solves many, if not all, of the problems identified by the RBNZ review paper. See the main associated documents: 1) the rules text, with the main definitions of the three capital tiers for listed banks and for banks that are not listed (Footnote 12 for Rabobank / CaSa),  2) the non-viability press-release which regulates the conversion and write-down at the point of non-viability, 3) the Basel III FAQs, which set the non-viability trigger at a pragmatic low level of 5⅛% - thus rendering the going concern triggers largely ineffective.

The Banco Popular case then demonstrates that AT1 becomes loss absorbing in gone concern, which the Reserve Bank seems to want. 4) the disclosure requirements. These protect the use of terms such as ‘CET1’, ‘AT1’, ‘Tier 2’: “To enable market participants to compare the capital adequacy of banks across jurisdictions it is essential that banks disclose the full list of regulatory capital items and regulatory adjustments. In addition, to improve consistency and ease of use of disclosures relating to the composition of regulatory capital, and to mitigate the risk of inconsistent formats undermining the objective of enhanced disclosure, the Basel Committee has agreed that internationally active banks across Basel member jurisdictions will be required to publish their capital positions according to common templates.”

The aforementioned Basel III documents set minimum (hard-coded) requirements regarding the items of capital secures an international playing field, on which other regulators (e.g. APRA), issuers, and investors rely.

An additional advantage of sticking closely to Basel III is that AT1 offers coupon cancelability. This enables a bank to absorb some losses in going concern. Moreover, listed AT1 instruments offer investors additional information about the performance of a bank, see graph below on Banco Popular: 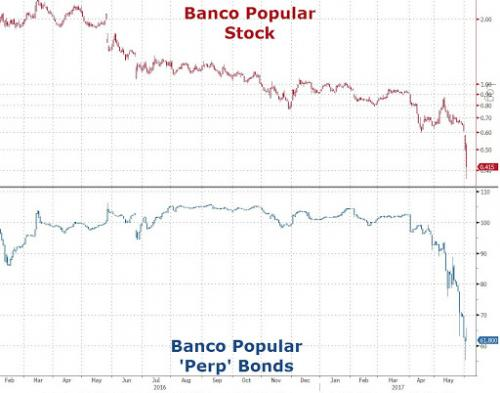 This is a clever solution if a bank has no shares listed is and it is in line with RBNZ’s third supervision pillar on regulatory discipline.

I encourage the Reserve Bank to tread carefully when it contemplates developing own definitions of capital items, especially given that the Basel III definitions and implementations thereof are well supported. See for example, the EBA single rulebook and aforementioned Basel FAQs. Moreover, it took the Basel committee from 2008 to 2012 to define capital with a team of specialists pooled from multiple countries. The Reserve Bank may spread its wings too thin by assuming that a resource-constrained supervisor can achieve a lasting outcome on its own.

Do not get me wrong, I favour the use of equity and I am aware of some of the practical problems associated with Basel III compliant AT1, but these are not unsurmountable. Basel III strikes an acceptable and internationally accepted balance regarding the use and definitions of equity and non-equity capital. I am sure that the Reserve Bank can achieve its prudential objectives (loss absorption, national and international level playing field) with minor rule changes - but well within the Basel III framework, and in collaboration with the IRD, audit firms, the Financial Markets Authority, etc.

The consultation closes on Friday, September 8 at 5pm.

Martien Lubberink is an Associate Professor at the School of Accounting and Commercial Law at Victoria University. He previously worked for the central bank of the Netherlands where he contributed to the development of new regulatory capital standards and regulatory capital disclosure standards for banks worldwide including Europe (Basel III and CRD IV respectively).

Using Bert and Ernie to explain Basel is very apt: Basel is a joke, the complexity gives the illusion of expertise but the foundations are built on sand. It is all a highly complex bureaucratic means to provide cover for banks to continue with their wealth extraction. Unfortunately central banks continue to be spellbound by the illusion.