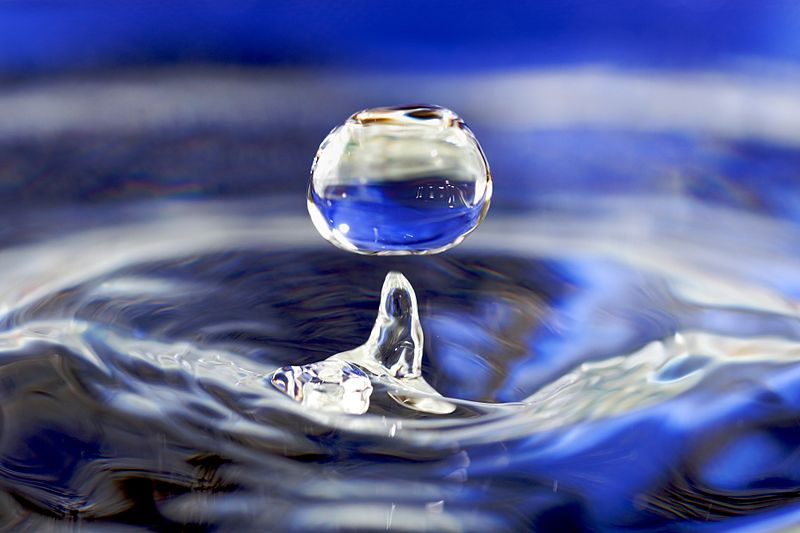 New Zealand is blessed with substantial rainfall. But, the pressure of population and agriculture is pushing some catchments to their limits. The corresponding impact on water quality has already been noticed. Australia’s experience in water management can offer a few lessons.

Water scarcity has been a major issue in Australia for decades due to its drier climate, issues that New Zealand is only beginning to experience. As New Zealand develops its plans for sustainable water management, we can learn from the failings of Australia’s Murray-Darling Basin (MDB).

The MDB plan commenced in 2012 with strong hopes of improved sustainability in an over allocated catchment. But, poor design, inadequate monitoring, compliance, and jurisdictional issues across states strongly hindered its performance. Success has consequently been limited.

To see where Australia went wrong, we must first understand why the government took so long for to intervene.

In 1914 these states agreed to work together to manage the basin. This agreement worked well until the 1970s when water allocations reached the limits of availability: a situation now hitting some New Zealand catchments. The excessive pressure on the basin soon became clearly visible. Yet, State divisions over who should pay stalled further basin-wide action.

In 1995, further damage to the basin forced the Murray-Darling Basin Ministerial Council to start accounting for water usage on a basin-wide scale. For designated rivers, the Council set a limit on the amount of removable water. Since 1995, only once has an investigation into excessive usage occurred despite severe over allocation across the basin.

The MDBA designed a new water accounting system, enforceable from July 2019, including new water sources and previously unregulated forms of water removal, such as floodplain harvesting.

The power for individual monitoring and enforcing compliance remains the sole right of the States. So, unless States implement monitoring and compliance measures, these systems cannot identify illegal water use by individual users: significant problem when States have limited accountability for the quality of their management regimes.

Importance of transparency in water trading

The most promising feature of the Murray-Darling Basin is that water allocations within each region are tradeable. Tradeable water rights encourage rights-holders to use water more efficiently, so they can sell any surplus. And wasteful users can find themselves priced out.

But this requires a transparent process, with reliable monitoring and enforcement. If drawing is not monitored, good behaviour is implicitly punished: those who cheat do well and less water is left for those who play by the rules.

Inaccurate water monitoring in the Murray-Darling Basin made transparency and strict compliance impossible. Without enforcement, permits to draw water carry less value, incentives to conserve dry up, and environmental quality suffers.
The trial for the new water accounting system identified large volumes of water taken that were not recognised by the previous accounting process. In the year 2012-13, 23% of the real water taken was not counted. By 2015-16, the share of uncounted water usage increased to 30%. And estimates of recognised water removal were not as accurate as they should have been.

The price of inaction

According to the Australian Government’s State of the Environment report, the basin is still in poor condition, on a downward trend with few exceptions. The government’s response to water shortages has focused on subsidising more efficient irrigation infrastructure. Had the government instead ensured a more rigorously monitored and enforced water trading regime, required water savings could have been achieved more cost-effectively simply by having government buy back water rights.

Changes in water prices can provide a valuable signal for rights holders to change their usage patterns. A water rights buyback would increase the price of water, encouraging investment in infrastructure that was cost-effective in reducing water conservation. The Australian government chose to roll out infrastructure schemes first, with limited success.

The takeaways for New Zealand

Failures in the Murray-Darling point to broader failures in Australian federalism. When coupled with weak monitoring and compliance regimes, states could not ensure the effective management of the Murray-Darling.  The consequences of poor implementation are evident.

In overallocated catchments, the solution is not likely to be subsidised irrigation schemes. Or, at least, those schemes should hardly be a first move. Instead, we need better use of prices to encourage conservation. Trading schemes can ensure sustainability of local aquifers and rivers, but they require monitoring of water use. Done correctly, they can both improve environmental quality and provide valuable information about where irrigation schemes can make sense.

*John McMahon is a research intern at the New Zealand Initiative, which provides a fortnightly column for interest.co.nz

How can someone write an article about the issues with the Murray-Darling Basin and the Murray River and hardly mention irrigation and water rights?

It's all about Irrigation and years of abuse and Exploitation
Cubbie Station sums up Murray-Darling tragedy
http://www.smh.com.au/federal-politics/editorial/cubbie-station-sums-up-...

Cubbie Station, the largest irrigation property in the southern hemisphere, is located near Dirranbandi, in south west Queensland, Australia. The station comprises 96,000 hectares (240,000 acres) and is managed by the Lempriere Group, on behalf of CS Agriculture, a joint venture between Lempriere and Shandong Ruyi, a textile manufacturer owned by investors from China and Japan
https://en.wikipedia.org/wiki/Cubbie_Station
https://en.wikipedia.org/wiki/Cubbie_Station#Water_rights

To put it another way, the end result might be about irrigation and years of abuse but its politics that led them to this outcome.

Read about the dishonesty - be careful - this is where it goes
https://www.theguardian.com/australia-news/2018/feb/08/nsw-minister-alte...

The changes made it more favourable to irrigators and delivered valuable additional water during low flows. According to some it may have increased legal extractions by irrigators by 32%

The formulation of the plan is a major element of an investigation by ICAC, which is looking into the NSW government’s handling of allegations of water theft and meter tampering in the region

Taking water from rivers and aquifers is always going to run up against catchment limits. The emphasis should be on increasing water storage and harvesting sustainable alpine water.