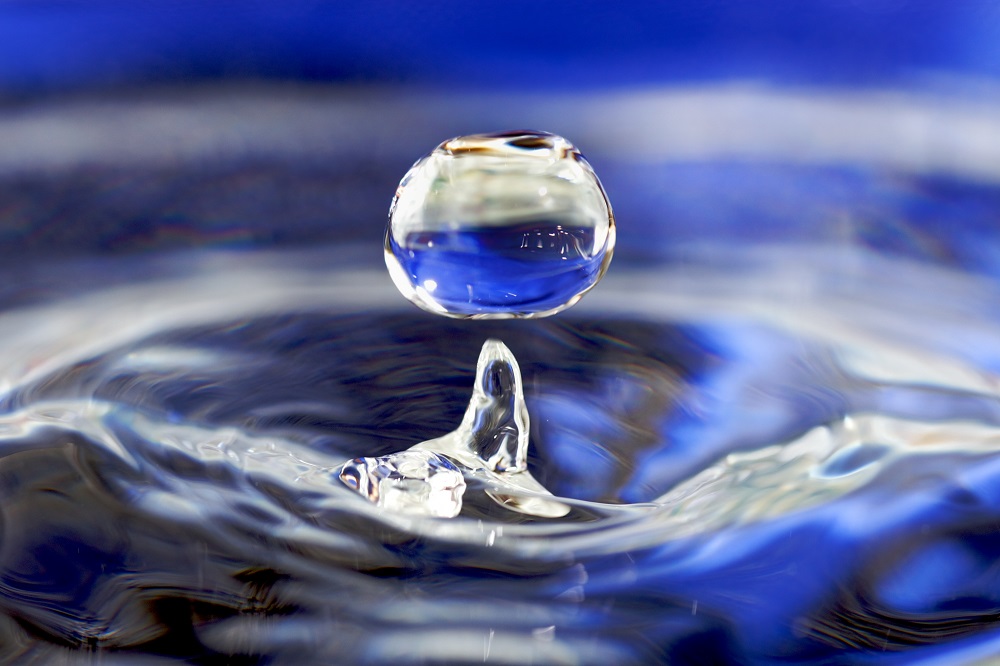 There has been a curiously lethargic reaction to the Land and Water Forum's report regarding steps to improve water quality levels over the next few years. Environmental organisations have decried the report as timid, while the Minister for the Environment has said the report shows the Forum has reached the end of its life. Yet neither has criticised directly its recommendations. Whether that means they will be implemented in whole or in part remains to be seen.

Since its establishment by the Government nearly ten years ago, the Forum, which contains a wide representation of business, environmental and recreational groups (but no longer major conservation groups like Fish and Game) has made a series of recommendations on freshwater management. But there has never been wholesale acceptance of its work. The previous Government adopted a pick and choose approach to its earlier reports, which caused much frustration within the Forum and led to the withdrawal of some organisations, yet the present Government seems likely to take a similar approach to this latest report.

However, there is no doubt that the issues the Forum is dealing with impinge directly upon the future ownership and management of our national freshwater resources. Therefore, it would have been reasonable to expect Governments, past and present, to have taken more notice of what it has had to say. This latest and potentially last report addresses water degradation issues and a future plan for dealing with these. It makes the telling point that water management standards are currently variable between regional councils, with no clear national enforcement, and proposes instead a national approach.

Perhaps more controversial is the view of the Forum about iwi rights in freshwater management. It rightly points out that resolving these will be critical to future freshwater management. The previous Government travelled warily around their edge during the tortuous resource management changes of the last few years, trying to balance off the concerns of the Maori Party against any perception of exclusivity. The Forum draws the obvious conclusion that the longer these rights and claims remain unresolved, the more difficult it is becoming to achieve consistent management standards and an improvement in overall freshwater quality. And that effects all New Zealanders.

While the Land and Water Forum may have come to the end of the road, the issues still cry out for resolution. The debate around the impact of dairy intensification on water degradation is strengthening, and public impatience for the Government taking decisive action to improve water quality is increasing. In the absence of any other likely successful strategies, the Government should adopt the Forum's recommendation of a new national approach, and get on with it.

A clear early statement to that effect would not only remove the existing uncertainty, but would also clear the way for the issue of iwi rights to be similarly addressed. But, if past experience is any guideline, this is likely to be the point where things founder.

Frankly, that will no longer be good enough. All the while, as uncertainty holds sway, water quality will continue to decline and New Zealand's credible ability to market itself as clean and green will similarly continue to erode. Rather than deride the Land and Water Forum for its perceived shortcomings, the Government and environmental groups need to come together to implement its recommendations, put things on a national basis, and then devise an effective future management system, which acknowledges the legitimate rights of iwi, and the interests of other New Zealanders.

So it's always up to a Labour led Government to get off it's butt, and do the "obvious"? Strong words from the sidelines.

It's a pity that the Forum didn't append catchment/regional based initiatives already happening. But then I doubt many of those on the Forum would know of them. Catchment groups have started/are starting up throughout the country - finding out via science, what the issues are with their water ways and then looking how to best address them. They encourage all farmers/stakeholders to use good management practice, and are used to share information - between farmers and from experts. It's great to see that there are now some urban based catchment groups too, though the numbers of them are still numerically small. Many of these groups are advocates for 'Citizen Science' and this is one way to greatly increase knowledge/data on water quality within a catchment as water quality data is lacking for many,if not most smaller waterways which feed in to rivers. These groups also help to break down perceptions of other stakeholders and create a better understanding between various stakeholders.
These are 2 good examples of what can happen when community and stakeholders decide to work together - without govt interference http://www.waituna.org.nz/
www.youtube.com/watch?v=ttiE6UZnhzk
If you are concerned about water quality in your area (urban or rural) why don't you look to join/start up a catchment group. :-)

National is the puppet plaything of farmers, and Labour is terrified of farmers. This is why "Clean, Green New Zealand" has never been anything other than a sick joke. Try "Glow-in-the-Dark New Zealand" instead.

Not around here, regional council farm management plans and nutrient limits are shaking us up.

Same in Waikato, and many (most?) other places as well.

I'm no National fangirl, but the narrative that nothing was done about water quality during their time is just not true.

NZ is a young and isolated country. There is no excuse, not even the beginning of an excuse, for the creation of an enviroment that has made this such a topic. It is a poor reflection on all of us and it is at times like this that the presence of the Greens in our political system is completely understandable and necessary.

My parents would have been horrified by the notion the rivers were'nt safe to swim.
I grew up playing in a urban river, swimming in the river pools.
What changed during the generation of the boomers?

yes pws that’s where we are at. Just one example and this is not a shot at dairying, just one thing I have seen. My family were once North Canterbury farmers. In the back country, typical sheep country not the climate, pasture or topography for cattle. Several families have sheep been farming there since the mid 19th century. Our old farm is now part of one of them. From old photos and recent visits the land has not changed, still rolling green, clean professionally maintained and sustained. Not so down the road where there have been dairy conversions and farms run by managers, not families. You can virtually see the difference from one side of the fence to the other. Have no problem with dairying, but the point is, different priorities bring different results regardless of whatever industry. There it is.

Since I was born the world's population has trebled. I think your answer can be found there..

Of course our parents awareness wasnt as high either.
And as a society we continued our practice of screwing everything we could out of the land regardless of consequences.
But it has to stop so lets agree on some natiional standards for water quality, wont be much more painfull than a trip to the dentist in 1960

Why is the NPS not mentioned in regards to standards on water quality? Those calling for national directives read the National Policy Statement for Freshwater In a nutshell, the Freshwater NPS directs regional councils, in consultation with their communities, to set objectives for the state of fresh water bodies in their regions and to set limits on resource use to meet these objectives. What some here (and I take it Peter Dunne may do as well) appear to object to is communities actually having a say as there is no acknowledgement of the NPS. From what i have seen so far of this government in relation to Ag is that they are keen to hear from the grassroots/communities, not just industry/sector bodies - something National didn't appear to do. The Land & Water Forum was mainly industry/sector/lobby bodies.

The NPS got watered down amended in 2017 - see the marked up changes here;

Many of the targets got pushed out further into the future and plan changes to implement strict controls are few and far between,

It seems the LAWF realise that urgent improvement is needed in some areas, as per this media release by EDS;

The Report’s recommendations focus on speeding up robust implementation: what is needed to establish and then operate within limits to ensure our fresh water stays healthy and clean. Ministers were especially interested in ideas for preventing further degradation while plans are made

.There is also a critical role for the Minister for the Environment, with the Forum recommending the use of prohibited activity status or moratoria to ‘stop the rot’ in catchments where water quality is dire and councils aren’t acting fast enough. In some catchments this might mean no more cows until plans are set; in others it might be a short term stop to subdivision.

The NPS just didn't make the progress that was initially envisioned/hoped for. Things just take so long to implement under the RMA.

It is interesting that when elected members of E-Can were sidelined and commissioners brought in there was a hue and cry about the 'loss of democractic process'. However there are those who see no such 'loss of democratic process' over govt riding roughshod over elected regional councils and community based initiatives to improve water quality, simply because some uniformed public and lobby groups with an axe to grind, say that they must. People throwing stones at regions in which they do not live, should first make sure that their own regions are squeaky clean first. As to it not happening fast enough - some things take time and some need to accept that they can't have their own way with calls of 'Now, now, now. I want it now!'
Ministers are now getting up to speed on what is actually happening in catchments and there is an acceptance that in some catchments there is some good work happening, some where more needs to be done but there is a lack of science data and in others it may be some time before you will see significant improvements due to things like water time lags. Expect to see some announcements between now and the end of the year on new projects.

I am aware of farmers who have recently bought the neighbouring non dairy farm who have had consent applications turned down to add it in to their existing farming operations under the new Water and Land Plan in Southland. https://www.stuff.co.nz/national/102694048/higher-bar-set-for-dairy-farm...