Despite the current trade truce, tensions between the world's two largest economies remain high. But while both countries may be tempted to turn inward, there are five reasons why they would be wise not to, says McKinsey analysts

Despite the current trade truce, tensions between the world's two largest economies remain high. But while both countries may be tempted to turn inward, there are five reasons why they would be wise not to, says McKinsey analysts
27th Dec 18, 10:01am
by Guest 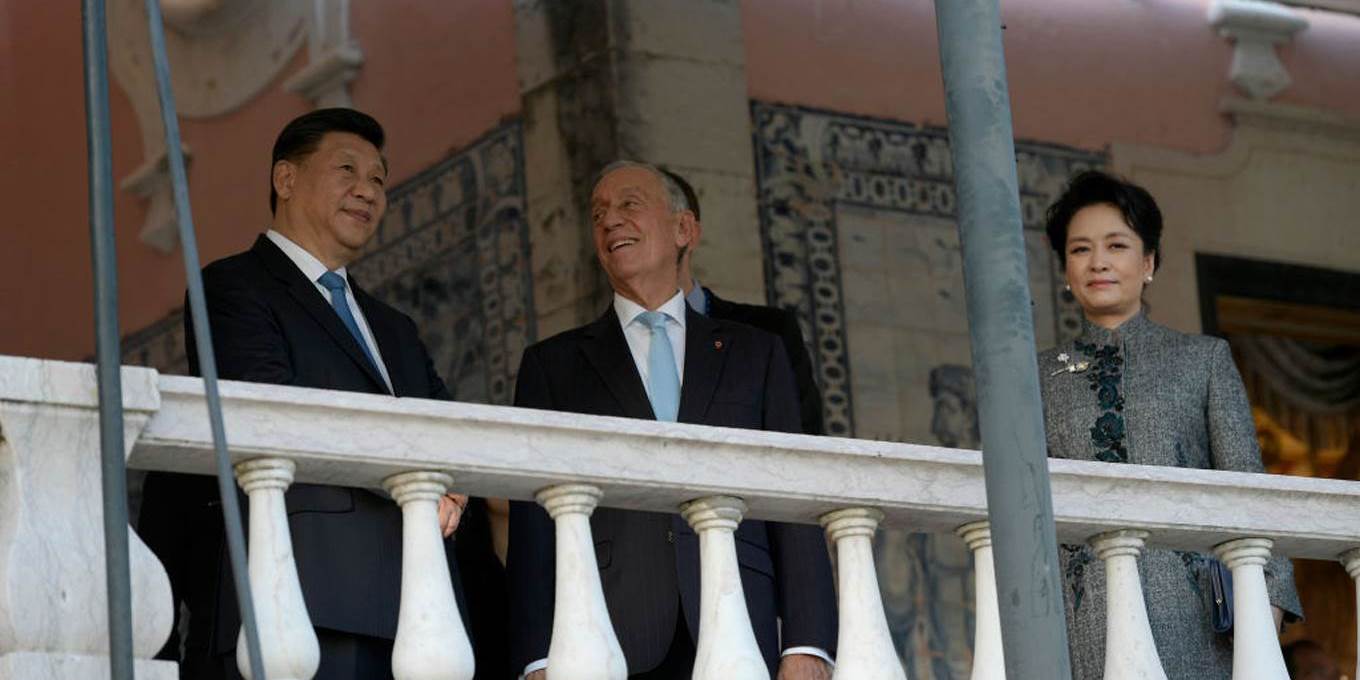 By Jeongmin Seong and Jonathan Woetzel* 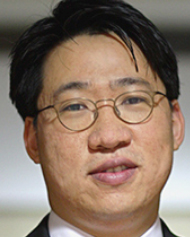 On the face of it, China and the United States both look as though they would be relatively insulated if trade tensions continue to escalate. China’s exports to the US account for only 4% of its GDP, and its imports from the US amount to just 1% of GDP. In the US, with its large, domestically driven economy, the equivalent figures are 1% and 3%. But putting aside these headline numbers, a retreat from globalization by the world’s two largest economies would nonetheless entail significant costs.

True, China has been rebalancing away from exports: domestic consumption contributed to more than 60% of its GDP growth in ten of the 15 quarters since 2015, and up to 80% in the first half of 2018. In many consumer categories, China is now the world’s largest market. In the first quarter of 2018, it overtook the US as the world’s top box office. And it also now accounts for 30% of global auto sales (and 43% of unit sales of electric vehicles) and 42% of global retail e-commerce transaction value.

Moreover, the McKinsey Global Institute finds that while the world’s exposure to China in terms of trade, technology, and capital increased from 2000 to 2017, China’s exposure to the world peaked in 2007, and has declined ever since. As recently as 2008, China’s net trade surplus accounted for 8% of its GDP; by 2017, it had fallen to 1.7%. That is less than either Germany or South Korea, where net exports generate 5-8% of GDP.

Following a sustained period in which China drove global growth, it seems as though its great “opening up” is losing momentum. After China joined the World Trade Organization in 2001, it cut tariffs by half, bringing them down to 8% as of 2008. Yet, by 2016, they had edged back up to 9.6% – a rate that is more than double the US and EU average. At the same time, China’s barriers to foreign capital inflows to services remain high. And the government appears to promote the growth of local companies, not least through its “Made in China 2025” plan, which sets guidelines for domestic companies in 11 of 23 high-priority subsectors.

Still, these trends do not necessarily mean that China is closing itself off from the world. In fact, there are five reasons why an increasingly autarchic China is unlikely. For starters, China remains dependent on foreign technology, with half of its technology imports coming from just three countries – the US (27%), Japan (17%), and Germany (11%) – between 2011 and 2016. More to the point, these numbers have barely budged over the past 20 years, despite China’s efforts to boost innovation at home.

Second, were China to close itself off, it would damage its neighbors’ economic prospects, thus destabilising its own immediate region. For example, according to a recent OECD analysis, Malaysia, Singapore, and South Korea could lose 0.5-1.5% of GDP each as a result of reduced US-China trade. This, in turn, would set back China’s ambitions to be the region’s trade anchor.

Third, with a turn inward, China would start to miss out on investment and know-how from the multinationals currently operating in its economy. As of 2015, there were 481,000 foreign enterprises in China (more than twice as many as in 2000), employing around 14 million workers. About 40% of China’s exports are produced by foreign companies, or by foreign-domestic joint ventures. Moreover, foreign firms produce 87% of electronics in China, and 59% of machinery. Not by coincidence, those are the sectors most affected by the current trade dispute.

A survey conducted by the American Chamber of Commerce in China reinforces concerns about the impact of escalating trade tensions on foreign investment. Already, 31% of US firms say they may delay or cancel investment decisions, 18% may relocate some or all of their manufacturing outside China, and 3% may even exit the Chinese market altogether.

Fourth, a reduction in trade could sap the reform momentum China needs to iron out the many inefficiencies in its domestic economy. For example, China’s efforts to position its financial system to manage the risks associated with high debt levels will be sidelined if it is forced to provide more liquidity to the economy to make up for trade losses. Likewise, China’s inefficient state-owned enterprises – whose return on assets is only 30-50% that of private-sector companies – need to be overhauled as part of a broader agenda to boost productivity. But if the economy comes under pressure, those efforts, too, could be delayed for fear of undermining employment.

Finally, and more broadly, there is ample evidence showing that global interconnectedness is good for growth. MGI finds that global flows of goods, services, capital, people, and data over the past decade have boosted world GDP by around 10% above where it otherwise would have been.

A reversal of China’s great opening up would hurt not just China, but everyone – including the US. Losing access to Chinese markets, capital flows, exports, and talent would result in higher prices and slower growth, whereas the benefits of reduced levels of competition to US industries are less clear. Chinese imports have cut the price of US consumer goods by an estimated 27%. And firms in the US would take a direct hit from higher tariffs in trade, given that 77% of China’s exports to the US are intermediary and capital goods used to produce finished products, according to the McKinsey Global Trade Database.

Turning inward may be tempting for China, but the economic costs of doing so would be significant. One hopes – perhaps against hope – that the 90-day truce on tariff increases lasts, so that an enduring trade agreement can be forged.

The USA has already won,
Anything they do to lessen the trade deficit with China, will stimulate domestic production and manufacture in the USA (new factories, new jobs).
China will end up with excess export manufacturing capacity (closure/job losses).

Its amazing to see how over the last 20 years USA policy ignored making things and seemed to concentrate of financial services and IP (read Hollywood) to spread the American Dream & narrative.

The US struggles with its role as world power. Uncontrolled immigration and outsourcing industry to China gives it lots of unemployed young men to supply its military machinery, but subverts its ability to supply the stuff they would need in a major conflict. Their oversized military spend diverts the nation's surplus from more productive endeavours. Their engagement in optional wars of aggression has destroyed the people's trust in government institutions and caused their society to fracture.

It will be interesting to see how they resolve these issues. My guess is they will resolve them in time, it is the sort of thing a democratic country can do very well. The fact that there is a pushback against the current culture of warfare and decline does suggest that the democratic machinery still functions, even if their choice of champion for change (Trump) is rather, er, unusual.

Britain in the seventies had a rapid succession of largely incompetent prime ministers as it resolved the issues that arose when it lost its world power status. Instability and change of trend seem to go together.

Its to early to say the USA has won, China is a force to be reckon with,do not underestimate China,
remember China is COMMUNIST, the USA is not and they will take the USA to the brink, they donot have to rely on VOTES,

they can wait Trump out, above all they will not loose face, they know the world is watching

They can export to other parts of the world eg EU, UK, South America,India etc

There is a line of thought that the CCP's grasp on power is expiring. The concentration of power under Xi can be seen as a sign of desperation not confidence.

Last comes China, both because of the growing potential for violent change and because western audiences are completely unprepared for this eventuality. Credulous western observers talk about the “long term” perspective of the Chinese Communist Party (CCP), but in fact this gang of “running dogs” to borrow the Maoist terminology is no different than western politicians. The make it up as they go. The CCP is no more able to manage an economy than is President Donald Trump.