Foreign banks are becoming easy targets for populist expropriation, especially in Central and Eastern Europe. And as they pull back so are necessary capital flows for development

Foreign banks are becoming easy targets for populist expropriation, especially in Central and Eastern Europe. And as they pull back so are necessary capital flows for development 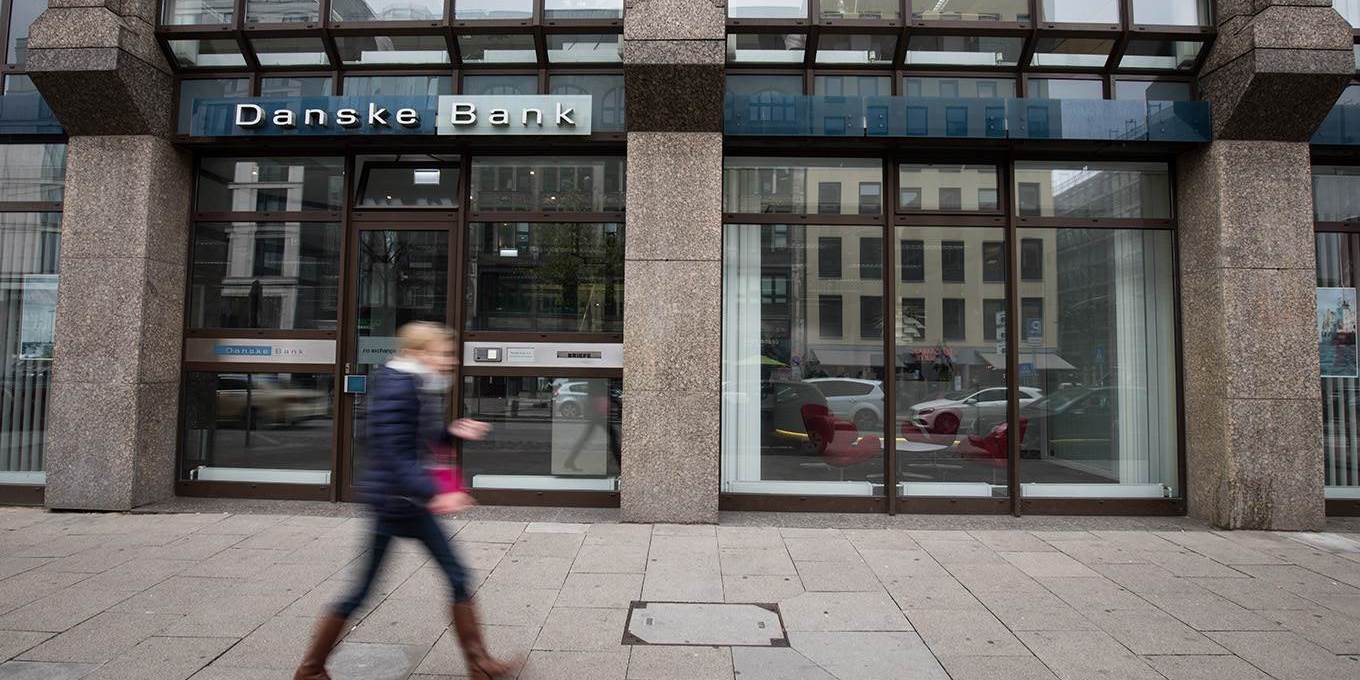 The money-laundering scandals at Danske Bank and Swedbank have already toppled both institutions’ CEOs and caused their share prices to plummet.

The scandals, which are mainly related to the Nordic banks’ operations in Estonia, are also likely to speed up the ongoing withdrawal of foreign banks from emerging Europe.

Facing renewed populist attacks in Central and Eastern Europe, and increasingly vigilant regulators and supervisors at home, foreign banks will no doubt reassess their already dwindling ties to the region. True, banks had to cut their exposure to emerging Europe after overextending themselves before the financial crisis. But while withdrawing further might reduce their risks, it would hurt the region’s future growth.

The exodus from emerging Europe is part of a global retreat from cross-border banking in the wake of the financial crisis. In the period leading up to 2008-2009, European banks served as conduits for US peers that were reluctant to become too exposed to emerging economies. With Europeans now pulling back, American banks have taken up some of the slack. In addition, corporate bond markets have expanded. Risks have spread from banks to the rest of the financial system, much of it unregulated.

By channeling relatively stable, growth-enhancing capital flows from advanced to emerging and developing economies, foreign banks played a transformative role, especially in Central and Eastern Europe. After socialism collapsed, a small number of banks based in the European Union invested heavily in retail networks, helping to build these countries’ financial systems from scratch and massively increasing citizens’ financial access. And these strategic retail banks stayed put during the crisis when other capital flows dried up.

They stayed thanks to the Vienna Initiative, an ambitious coordination effort involving home- and host-country regulators and supervisors, finance ministries, international financial institutions, and, most importantly, the strategic banks. On March 27, veterans of the crisis gathered in the Austrian capital to mark the initiative’s ten-year anniversary. There is much to celebrate: it saved Europe from a devastating banking collapse, and helped to manage risks during the eurozone crisis.

But the Western European banks that the initiative saved now face an uncertain future in Central and Eastern Europe. Their investments in the region have become stranded assets ready to be picked off by local populists. And, unsurprisingly, Hungarian Prime Minister Viktor Orbán has led the attack.

Foreign banks in Hungary and elsewhere became objects of hate and loathing during the financial crisis. Urged on by the banks’ over-eager financial advisers, citizens rushed to take out loans in euros, dollars, and even yen, and suddenly found themselves with crushing debts when the crisis caused domestic currencies to tumble. When repayments lagged, banks were quick to foreclose on homes, cars, and companies. Taxing the banks, as Orbán did, seemed only fair.

Furthermore, Orbán’s taxes allowed OTP, Hungary’s own cross-border bank, to rebuild its balance sheet and strengthen its domestic franchise after it had itself become overextended before the crisis. Foreign banks in Hungary had to redefine their strategies radically, and in some cases seek support from international financial institutions. Many simply pulled up stakes and left.

This is part of a broader pattern across emerging markets. Most foreign banks intend to continue withdrawing, and those that stay increasingly fund themselves through local deposits. Although there are fewer foreign banks, some – especially Russian and Chinese banks – have increased their presence through acquisitions and growth, resulting in greater market concentration. (And Russian banks would have had a much greater presence were it not for international sanctions.)

Foreign banks’ ongoing retreat from emerging Europe is all the more remarkable given that the regulatory framework within the EU has improved massively over the past decade. Although the EU’s banking union is certainly not perfect, cross-border banking is now supported by institutions and instruments that those leading the Vienna Initiative could only have dreamed about.

True, countries outside the eurozone have less protection, but now even they have an anchor, and the Vienna experience has reinforced it. As Michel Barnier said when he stepped down as the EU’s commissioner for the internal market and services, the Vienna Initiative “has now become part of the European financial architecture.”

To be sure, increased local funding through deposits, and strong local banks, should be welcomed. But there is still considerable room for economic convergence throughout the emerging and developing world, which requires funds to flow “downhill” from capital-rich to capital-poor countries. Foreign direct investment has provided the most stable fund transfers to emerging Europe, but the strategic banks are right behind. If they leave, local banks may again resort to cross-border funding, which is the most sensitive to animal spirits.

As the global wave of cross-border banking recedes, foreign banks are becoming easy targets for populist expropriation. More fundamentally, an important agent of local financial development and channel for stable capital flows to emerging and developing economies is ceasing to operate. Foreign banks remain critical to these countries’ long-term growth. Let us hope that scandals and populist attacks do not stop them from playing that role.

Erik Berglöf is Professor and Director of the Institute of Global Affairs at the London School of Economics and Political Science. Copyright 2019 Project Syndicate, here with permission.

Can economists ever let go of the "growth" or "development" mantra. Not once, have I ever heard and read one stating what it is exactly they think growth should lead to or where it should stop. It needs to have stopped quite some while ago. New thinking required, the planet requires us to go in the other direction.