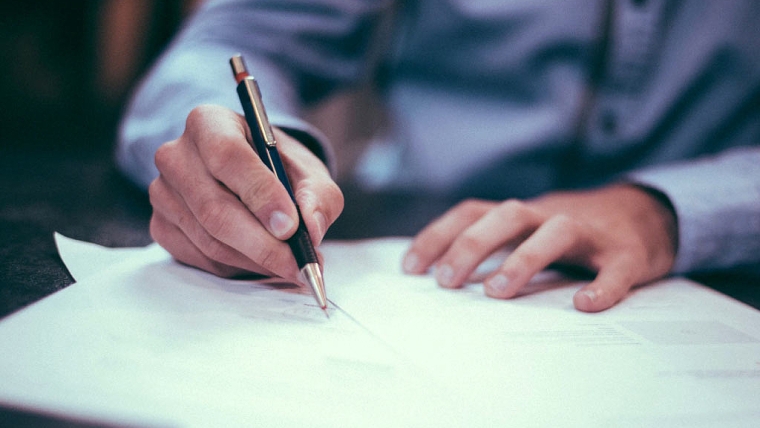 The new Trusts Act 2019 was passed in July last year, but doesn’t come into force until the end of January 2021. This is the most major change to trust law since the passing of the Trustee Act in 1956.

However, many would describe the new Act as being evolution, rather than revolution.

One of the premises of the new Act is to make trust law more accessible and easier to understand and in many instances it is codifying current case law rather than introducing new concepts. One of the most interesting parts to the new Act is the requirement to provide certain information to beneficiaries.

The new law is a combination of existing case law and new requirements on trustees. It also follows the growing trend of giving more power to those perceived to have less power. In the same way that the law has moved to protect the perceived weaker party in landlord/tenant relationships and employer/employee relationships, the new Trust Act goes someway to giving greater power to beneficiaries. The reason for the new law is that the beneficiaries are really the only ones that can hold trustees to account, and they can only do that if they are entitled to certain information regarding the trust.

From the end of January 2021, there will be a presumption that trustees will provide all beneficiaries over the age of 18 with “basic trust information” – being the fact that the person is a beneficiary, who the trustees are as well their contact details and a copy of the trust deed or other terms of the trust and any variations. The beneficiaries are also entitled to know that they are able to receive other “trust information” if they request it.

The trustees are however, allowed to take into account certain factors when determining whether they should give the information to the beneficiaries. These factors include:

• Whether the information sought is subject to confidentiality;

• The intentions of the settlor at the time of the establishment of the trust as to whether beneficiaries would be given information;

• The age and circumstances of all of the beneficiaries of the trust;

• The effect of giving the information on the trustees, the beneficiaries, third parties and family relationships; and

• The practicality of giving such information.

In essence this still leaves the law relating to provision of information to beneficiaries, grey and as with many areas of the law, dependent on the facts and interpretation.

So, what can you do with your trust in the meantime? As the law doesn’t come into force until January 2021, there is still time to review your trust and make sure that you are comfortable with how it fits with the new law. The first thing to do is to read and understand the terms of the deed, and in particular know who the beneficiaries of the trust are. If the class includes people who you never intended to benefit, can they be removed as beneficiaries?

Review the terms of the trust deed. Is there anything mentioned regarding the settlor’s intentions as to what information can be provided to beneficiaries, and if not, is there the ability to vary the deed to include something in the deed.

Check the memorandum of guidance for the trust. This is the document that tells the trustees what the settlors want to happen with the trust assets both now and in the future (akin to a will for the trust). This may need to be updated so that you can be very specific as to what the trust was established for and what kind of information, if any you envisaged the beneficiaries being able to access. Check the trustee resolutions to make sure you are simply recording your decisions, not the reasons for making those decisions.

Trusts are not static entities – times are a changing in more ways than one at the moment, and there is still time to ensure that your trust is fit for the new Act.

Tammy McLeod is the is the managing director at Davenports Harbour, specialising in the areas of personal asset planning, trust law and Property (Relationships) Act.

Thanks for this David, very helpful and a nice informative piece.

so if you have a significant amount of assets to protect and you are using a trustee company, then they will have some sharp lawyers that can recraft your trust to your requirements and mininise your risk of it being challenged.if it is going to complicate your life and excite the greed of family members maybe time to close it down and distribute the assets discreetly while you can.

A timely reminder for Settlors and Trustees of Family Trusts from Tammy McLeod.

As a trust lawyer with more than 20 years of experience in trusts I agree with most of her sentiments.
I hope that Trustees who believe they are prudent take up the challenge and indeed inspect their Deeds of Trust and Memorandum of Wishes. Possibly also go through previous Resolutions of the Trust.
I believe that Trustees who perform a yearly Review of their Trust, like we do in our practice with our Sanctuary Trust Yearbook, will have nothing to fear from the coming law change. Indeed I think it will sharpen the Trustees and make them aware of their duties. Changing a deed of Trust which has been running for years may be problematic, I believe. Perhaps adjusting the Memorandum of Wishes by the Trustees to take into account developments of a recent nature or dealing with possible weaknesses of Beneficiaries may be a simpler exercise to update matters.
Jacques Vannoort LLM