A recent Supreme Court decision will change the nature and impact of class actions in New Zealand, with consequences for consumers, investors, corporates, litigation funders and insurers

Personal Finance
A recent Supreme Court decision will change the nature and impact of class actions in New Zealand, with consequences for consumers, investors, corporates, litigation funders and insurers 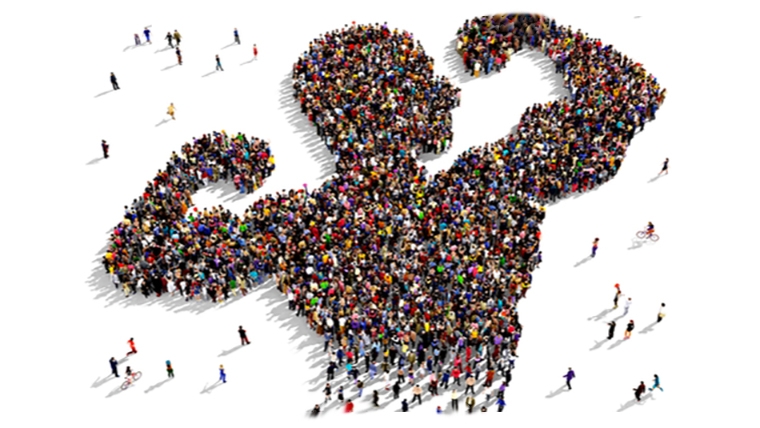 It ruled that opt-out class actions are permitted in New Zealand, and that in many cases this will be the starting point for an action. This will change the nature and impact of class actions, with consequences for consumers, investors, corporates, litigation funders and insurers.

Brendan and Colleen Ross brought proceedings against Southern Response, alleging it had failed to provide them with information about the cost to rebuild their house before they settled their insurance claim. The Rosses sought orders allowing them to bring the proceedings not only for themselves but also on behalf of 3,000 other insureds who had settled with Southern Response.

The Rosses also asked permission to bring the proceedings on an opt-out rather than an opt-in basis. An opt-out proceeding would allow the Rosses to sue on behalf of all other insureds without obtaining their consent, unless they specifically said they did not wish to participate.

Opt-out proceedings are common in other jurisdictions, including the United States and increasingly Australia, but before now all class actions in New Zealand have been opt-in.

There is no detailed class action regime in New Zealand and proceedings must be brought under a relatively brief provision in the High Court Rules, allowing a person to sue on behalf of others with the same interest with their consent or by an order of the court.

There have been various efforts to introduce a more detailed regime, but these have all stalled. The Law Commission is in the early stages of investigating whether to make legislative reform but has not yet issued any consultation document or recommendations for reform.

The High Court in the Ross proceeding ruled that opt-out orders were not available in New Zealand and therefore declined to make the orders the Rosses sought. That decision was consistent with a reasonably long line of other decisions that ruled the same way.

The Court of Appeal, however, overturned the High Court and ruled that the courts had jurisdiction to make opt-out orders, and that an opt-out order was appropriate in this case. The Court of Appeal considered this would facilitate improved access to justice because it would result in better participation in class actions.

The counterargument, mounted by Southern Response, was that without a detailed class action regime (as exists in other jurisdictions), class actions would involve excessive and costly proceedings to determine the procedural details and there would be insufficient protections for members of the class who were not aware of the proceeding.

The Court of Appeal’s decision was itself a landmark case, but it remained to be seen whether the Supreme Court would agree that opt-out class actions should be permitted in the absence of legislative reform.

We now have the Supreme Court’s view. It unanimously endorsed the Court of Appeal’s approach and in some respects went further. There are several key points that consumers, investors, corporates, litigation funders and insurers should be aware of following the Supreme Court’s decision:

Interestingly, a separate New Zealand litigation funder, LPF Group, made submissions against the Rosses and their litigation funder, in support of Southern Response’s position. LPF argued that opt-out class actions should not be permitted in the absence of a detailed legislative regime. However, the Supreme Court rejected this submission.

But there is unlikely to be any reform of the current rules any time soon, given the ongoing Law Commission review. Even then it is by no means clear that Parliament will have an appetite to overrule the Supreme Court’s decision.

It seems likely that opt-out class actions will become more common in New Zealand. If the Australian and American experience of opt-out class actions is anything to go by, this will likely mean corporates, and particularly companies listed on the NZX or ASX, may face a greater risk of such a claim. The increase of class action claims in Australia has affected directors’ and officers’ insurance premiums on both sides of the Tasman. Confirmation of the availability of opt-out proceedings in New Zealand may well exacerbate the impact that we have been seeing on premiums.

The Supreme Court expressly declined to consider whether there was jurisdiction to make what are called “common fund orders”. That is an order that members of the class contribute to the litigation costs of the action, normally through a deduction from the damages owing to each class member if the action succeeds. That issue is before the High Court in the Ross proceeding.

David Friar is a partner and Daniel Scholes is a solicitor at Bell Gully. This article originally appeared in LawNews (ADLS) and is here with permission.

This irks me somewhat. Without us tax payers, these people would not have been paid - they chose to be insured with a second tier cheapo insurer who went bust. Now the ungrateful lot have decided the generosity of the State was not generous enough.

These days a lot of us can only afford second tier cheapo insurers. I'm not sure how this equates to taking advantage of the State's generosity, as seem to imply. I think the implications of this are fairly significant however - not the least of which for banks who also make a tidy profit through selling insurances via third party providers. With any luck it might see a bit more accountability and transparency from insurance and other providers of financial products.