Debt snowballs and avalanches; 4 more steps to financial freedom; What Linkedin can't do for your career; Euro Swiss pairing; and Sir Paul.

Debt snowballs and avalanches; 4 more steps to financial freedom; What Linkedin can't do for your career; Euro Swiss pairing; and Sir Paul. 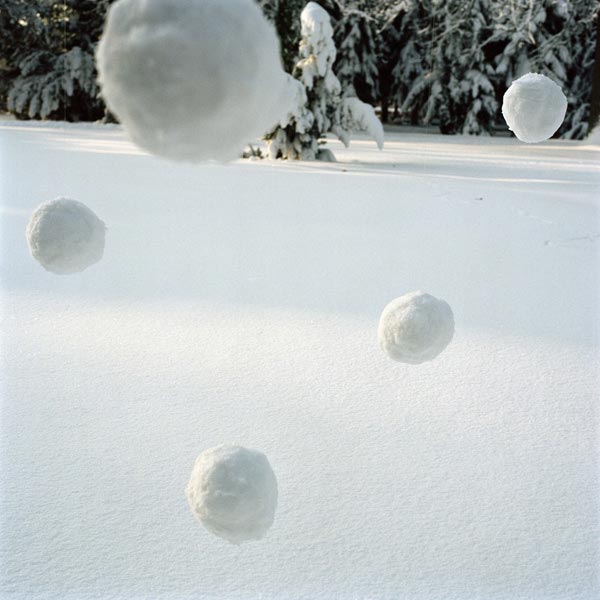 I have to plead ignorance. I have not heard of the debt snowball method until reading this blog  It's a term coined to describe a method of tackling debt. Curiously, it advocates this morale boosting approach that targets smallest debt first. The idea is to take small, achievable baby steps to wipe out debt, then build up courage and confidence to tackle the bigger stuff.

Thankfully, I lead a debt-free existence now however my habit previously was to tackle the high interest rate first. This method is described by commerismcommentary.com blogger as the Debt Avalanche approach. The writer maintains this is a mathematically superior method, that is you'll suffer less debt in the long-run. I guess it depends how disciplined you are and how committed you are to getting out of debt.

Here's my my prescription;

b) If you have credit cards, cut them up or put them on ice or at the very least use sparingly and pay off the balance in full every month

c) With any oustanding debt, shop around for the lowest interest rate personal loan possible, pay off your debts as fast as humanely possible

d) Go skiing to reward yourself when you dig out and have built a sufficient slush fund. Delayed gratification is the best kind of reward.

In a previous Take Five,  I linked to a blog by Wellington financial advisor Liz Koh, author of Your Money Personality, who laid out four steps to financial freedom.

By sheer accident, I got roped into Linkedin. It was a fortunate mistake really as this is the one social media that I have found to be the most useful. Having direct or indirect access to 10 million contacts and potential job leads can't be a bad thing. Still Linkedin has it limits.

Here's Kathy Kaprino with 8 myths about what linkedin in can do for your career posted by the Globe and Mail.

For those curious about FX trading; here's a primer  from Investopedia on the pairing correlation beween Euro and the Swiss Franc.

Apparently a near perfect match for judging movements.

5) A place where talent wants to live

Here's a bonus video of Sir Paul Callaghan debunking some myths about NZ's strengths and weaknesses and lamenting that lack of visionary leadership in this country.

Definitely worth watching if you haven't already. "All truth lies in paradox." So true.

I find it hard to get into the mindset of someone who has taken on too much debt, as I don't have any. But perhaps the snowballing method would work very well for the mind that has erred to the point where they need a 'plan'.

Great you are debt free Scarfie.:)

Yes, apparently this method is quite effective in terms of behaviour modification.

Here's David Ramsey, a self-professed "certified nerd" talking about the debt snowball method and how personal finance is 80% behaviour and 20% math.

Actually I have overlooked one thing, my student loan:( Perhaps if my invention or architectural practice takes off I might pay that back some time.

"Darling if we were doing math you wouldn't have credit card debt."   Yes that sums up my point nicely.

I must say it is rather stress free not having to worry about debt. You may be able to give before and after comment on the stress factor Amanda?

"Solution2: Bite the bullet, live on the oily rag - and try to pay extra on 1 CC, while paying minimum on the others  -   ie the snowball effect. Grind it out over 4 years, sell stuff on Trademe etc."