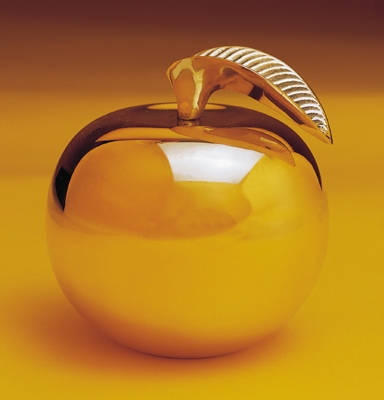 There's mixed theories on how much of your income you should set aside for savings. I aim for 10% but am told that 20% is more prudent given the possible erosion of social safety nets by the time I retire.

Money Magazine recently interviewed 100 super savers, all of whom earmark between 35-60% of income, to find out their savings secrets.

Exchange Traded Funds are marketed as a cheap way for DIY investors to make money from moves in shares, gold, food and commodities.

The US$2.3 billion rogue trading disaster suffered by Swiss bank UBS (apparently perpetrated on the back of ETFs) has proven them more of a sucker's game than many probably realise.

Legendary T.V. sport personality Don Cherry is almost as big a name in Canadian hockey as revered player Wayne "The Great" Gretzy.  Cherry is renown for his brash, bombastic, no holds barred critique of the players on Coach's Corner during televised Hockey Night in Canada games. Incidentally, Cherry is famed for his flamboyant dress, and signature high collar shirts as you'll see in this video below.

I was reminded of the Cherry bomb after reading this more understated feature-length article in the New Yorker about the popularisation of career coaching. The writer, a surgeon, decides to get a coach himself to see if and how it can lift an already steady game in the ER.

Heaps of professionals are doing the same. But does coaching really work? Apparently, if you've got a good one. Maybe I should hire Cherry?

Here's a taste of The Coach. Call it a palate cleanser between rugby matches.

At one time, forex used to be the secretive domain of high stakes multi-nationals, banks and other well-heeled wheeler dealers. The internet changed all that but for many retail investors forex remains a bit of a mystery.

5) Good stocks in a bad market

It's easy to drown in a sea of bad news and while markets are roiling something wicked some companies are sailing through it all.

Several can be found on the S&P500 despite the index being 10% down this year. According to this CNN Money article, 61 companies (as of last Friday) have been up for the past year amid all the doom and gloom. Fortune 500 companies Apple, IBM, Intel and Amazon are among the stand-outs.

Apple, stuffed with US$76 billion in cash, is doing so well in fact that it's being described as "the new gold.''

A cheery read for any investor in a funk.