Why Matt Ridley sees reasons for optimism; Till death do I work; 10 sure fire ways to waste money; Autopilot financing; Island living without the crowds

Personal Finance
Why Matt Ridley sees reasons for optimism; Till death do I work; 10 sure fire ways to waste money; Autopilot financing; Island living without the crowds 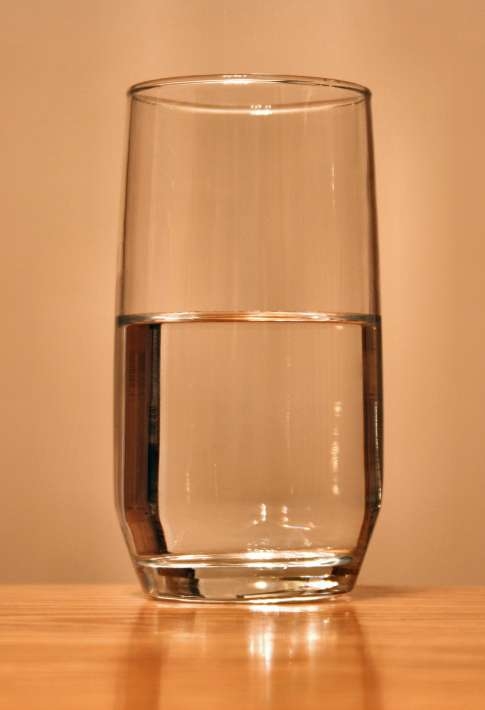 I used to be a glass half empty person. Recently, my optics have changed. The problem with being a pessimist is you give in all too easily to defeat and therefore do nothing to change or improve your circumstances. Instead, you complain - a lot. I know I did.

Matt Ridley is also an optimist and in his award-winning book The Rational Optimist unleashes an arsenal of facts and reasons to support his view that the world, despite all the current debt drama, environmental calamities and problems, is in better form than ever. I don't buy all his arguments but on many levels he makes a lot of sense.

Here's Ridley in a recent interview with The Globe and Mail.

Despite my more upbeat outlook on life, I admit I struggle with old age. So too do many Americans who are increasingly plagued by worries about their financial well-being during the so called golden years.

According to this report by CNN Money, a quarter of middle-class Americans are now so pessimistic about their savings that they are planning to delay retirement until they are at least 80 years old. 80 the new 65? Modern medicine is going to have to account for some mass miracles.

It amazes me  what lengths some people will go to to save a buck when really they're just wasting valuable time, money or both. American context here but some relevance to Kiwis as well when it comes to 10 sure-fire money wasters .  No.10 could be the most costly.

4) Putting your finances on auto-pilot

We have some financially savvy regulars here at interest.co.nz. One of them wowed me by divulging that their family socks away 50-75% of income into savings. I dare say these folks will not be working at 80, unless they really love what they do. Recommended savings rates are now 20% of income. Compare that to the 2% many are currently putting into KiwiSaver and we'll have a very grey workforce in New Zealand as well.

One of the easiest ways to save is aportioning a part of one's pay directly into a hard to touch savings account. Set the bar high and your spending habits will adjust accordingly.  Here's more on the benefits of automating your finances via moneycrush.com.

In the market for you own private deserted island? They're going cheap these days.

The link on number 3 doesn't work?

Here it is again. Will fix in story. Cheers.