A poverty mentality; Weird and whacky habits of the super rich; Amortisation explained; Rationalising with fear; Why I love my sister

A poverty mentality; Weird and whacky habits of the super rich; Amortisation explained; Rationalising with fear; Why I love my sister 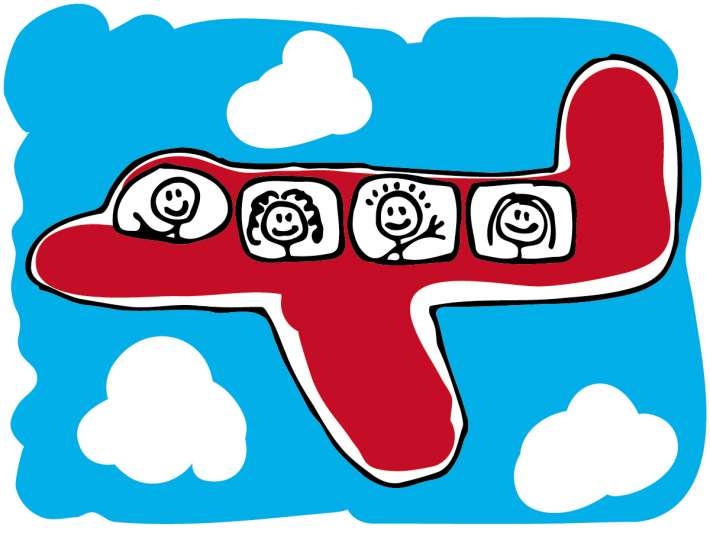 Spiritually and in non-material ways, I think of myself as being super rich. Financially, I sometimes think of myself as poor even though I know I'm just 'average' Apparently, that kind of thinking is going to beggar me. Here's an explainer from Wellington's Liz Koh of Money Max on the adverse effect of having a poverty mentality.

Do you Have a Poverty Mentality?

The way you think about money can have a huge influence on your ability to create wealth. Poverty mentality is a mind set that people develop over time based on a strong belief that they will never have enough money. This mind set is driven by fear and can cause poor financial decision-making.

Here are some common characteristics of poverty mentality:

Poverty mentality is commonly found in people who have experienced poverty in childhood. It is a barrier to enjoying happiness and financial security. The remedy is to find ways of changing beliefs about money and focusing on what you have rather than what you don’t have; a process which sometimes requires assistance from a counsellor.

And conversely, this is what happens when you have too much money. And I thought teddy bear collections were for kids?!

3) Amortisation rates
When you buy your first home, you open yourself up to a whole world of bewildering financial terms, products and related debt that will enslave you to banks, insurers and lawyers for a long time.

Here's the skinny on amortisation rates and how that applies to other expenses.

Fear is a strange thing. Sure you might have a genuine fear of someone or something if they caused you harm but most fears are all in our heads. This blog by elevenminuteawesome.com explains how to overcome fear by imagining the worst case scenario and then diffuse it with reality.

My sister is a ballet teacher but she should have been a travel agent. She's even figured out how to do Disneyland without ever standing in a line-up longer than 20 minutes, or somewhere thereabouts. I was reminded again how it can pay to have these Internet sleuthing skills when she beat my travel agent by around $1,500 on some flights (plus saved me another $300 at least on hotels because she found direct flights). Naively, I thought that travel agents knew their business better than Joe average. Perhaps I just had a dud. I've hired my sister and she works for free. One day I hope to make it up to her.

For DIY travellers here's a piece from Forbes.com on the best time to catch a deal. Apparently, it's six weeks before take off.

Nothing is strange about fear Amanda, it is an inherent instinct deeply rooted in our psyshe....connected to rational response mechanisims...occassionally spilling over to the irrational areas wherein lay the what if scenarios without a real or present danger.

The piece would do well to include those who perceive themselves as time poor rather than just poor....many of the average perceive the wealthy to have more time to choose directions in which they go....even to make errors without regret or concern for lost time.

It's a subject I have discussed with many people from all walks of life , and when it came right down to it ...it was the perception of  more time freedom at the root of the envy.

There never seems to be enought time to do the things you wanna do once you find them..

Happy day...tommorrow too I hope.

I fear what you are saying is true. Thanks Christov. On this subject, a very wise man once said:

"The secret of health for both mind and body is not to mourn for the past, not to worry about the future, not to anticipate the future, but to live the present moment wisely and earnestly."