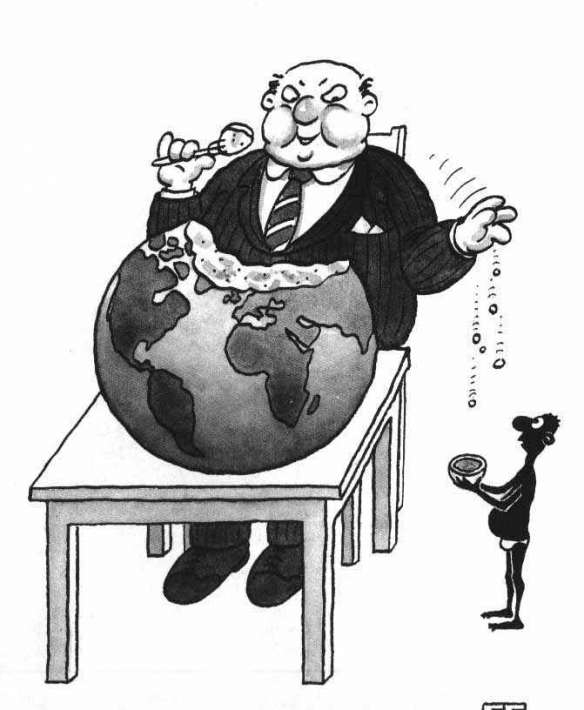 1) Making the most of your time

Getting ahead financially is a simple formula. Spend less, earn more. Both are easier said than done. Unless you're a big spender, the savings from scrimping aren't going to be huge so that leaves earning more. This is where it takes some creativity and hard work. This blog via Sethi Ramit from one of his disciples offers some really useful tips on how to surge ahead with  your side stream income. I took notes for myself.

The writer boosted her freelance income from an average of $25 per hour to $53 per hour. She credits her success in part to Stanford University professor BJ Fogg, who puts major behavioural change down to on motivation, ability and triggers.

Speaking of triggers, today I decided to set some triggers of my own; text triggers. For years I've ignored this feature from my bank, or else they only recently introduced it. Either way, I've set up some alerts to see if they keep me on my toes. I get about 10 a month for free. I check in regularly with my accounts but it can't hurt to have my balance waved in my face via my phone once a week.

What are your triggers and how are they working? Feel free to write them in the comment stream. Despite the lack of comments, this column actually does generate a lot of readers, so you'll be helping others out by sharing any tips you might have.

Tomorrow I will be talking on TVOne's Good Morning show about KiwiSaver contributions and junior accounts. I've written about this subject before on this website and the consequences of being stuck in high-fee accounts with low, no or negative returns in addition to not making regular contributions. It's not good. Given what's happened in the markets since KiwiSaver got underway, many accounts have slide backwards.

IRD isn't charting this but they should be. I for one would love to know what percentage of those $1,000 kick-starts (that's taxpayer money remember) have been eroded by fees and lack of input by parents.  Here's a story I did awhile back with an embedded calculator where you can figure out how long and at what rate of return given what, if any contributions, you'll blow the lot. You can also tune in tomorrow if you have any interest in this issue.

Also, if you want to see the effect of $10 a month or $20 a month over the long-term (for the sake of your kiddie's retirement security or else home buying ability) here's a link to sorted.org.nz's regular savings calculator.

Here's another one from personal finance guru Sethi Ramit. It's an interview he did with Forbes about finding your dream job. Actually, it's more practical than philosophical (which is good I suppose) and focuses on the basics, everything from networking, to first impressions and just getting a foot in the door.

Not long ago, I had a canvasser around at my house. I had to say no as I already have three charities I donate to on a regular basis. In my discussions with this gal, she remarked that the reception she received from people living on the other side of the street from mine, where the income levels were probably four times higher judging by the size of the homes and their ocean views, was far less friendly and less giving.

I thought it was an interesting observation. I was reminded of her observation after reading this piece from wired.com reporting on a study that found wealth and privilege disadvantage you as a human being, in that you become greedier and more unethical. I imagine some might regard that as a Darwinian advantage. Sad.

As a paper boy in the 1970s, come Christmas you used to sometimes get a coin or two left in an envelope as a bonus.   In the terraced houses and the old people's home near where I lived, most people did that kind of thing.   The postman, the binmen and the milkmen all got a wee bonus.

However - In the wealthier neighbourhoods, such envelopes were rare, even though they were the ones with the long driveways (this is in England, btw), savage dogs and, in one case, a gaggle of a dozen geese that harassed any visitor with their stupid hysterical quacking and pecking of the trousers.