Equities outlook for 2013; "Bye-bye banks"; How to save on childcare; A winning recipe for investing; Make your mind sharper

Equities outlook for 2013; "Bye-bye banks"; How to save on childcare; A winning recipe for investing; Make your mind sharper 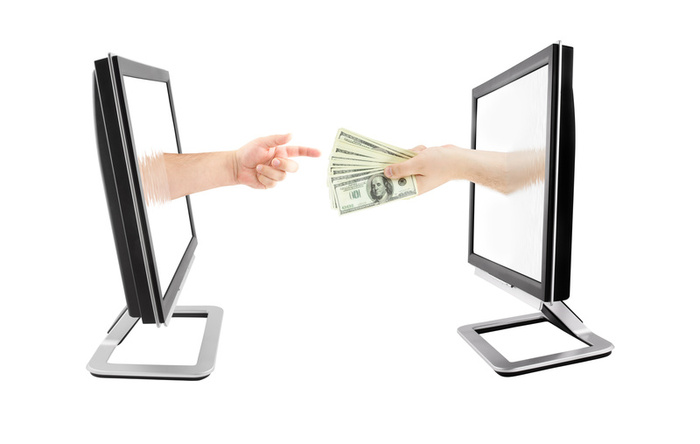 In an opinion piece for Morningstar NZ, Milligan nuts out the foundations of the 2012 rally in equities as revealed by total return indices.

He says more of the same in 2013 will put a shine on the investment portfolio that is equities biased.

Anyone who has ever transferred money internationally will know that banks take a generous helping as payment for playing intermediary.

A London based start-up called TransferWise has come up with a way to bypass the bankers and avoid those heavy transactions fees. How?

Essentially by matching up financial buddies from around the world and facilitating currency swaps that can be done without moving money across borders.

Co-founder Taavet Hinrikus, in an interview with the Economist, calls it the "Skype of Money Transfers." It's a high risk proposition but one the founders are confident they can manage.

In 2011, its first year of operation, Transferwise transferred £10m ($16m); it breached the £50m mark in December. It charges a miserly fee of £1 for making transfers up to £300, and a variable charge for transferring larger amounts. Its 10,000-odd customers are spread across Britain, Switzerland, Poland, Sweden and Denmark. They are mostly young working professionals who either have a mortgage to pay or a family to support back home. Retirees with a second home abroad and startups with foreign subsidiaries also use the site.

3) How to cut childcare costs

Over the years, through a complex quiltwork of an arrangement, I have managed to keep childcare costs at a minimum. The most effective strategy by far was by using the Flexible Work Arrangements Act to structure my job outside of a conventional 9-5 Monday thru Friday set-up. If I hadn't, working would have been something I did for sheer pleasure instead of financial gain.

With living costs growing by the year, working parents everywhere are getting smarter about how to save money; childcare swaps, using friends and family, tag team working hours, and daycare. With more on how to save money on childcare costs, here's a piece from the Guardian about how parents in the U.K. are managing.

A toast to workplace creches in New Zealand when those progressive employers rise to the occasion.

For many first timer investors, the process can be hugely intimidating. Forbes Money, in this piece, draws on a culinary analogy to make it less so.

And finally, some food for thought from fitsugar.com on how to boost your brain power in 2013 so you can stay or help to become healthy, wealthy and wise.

I noticed over the years that when people turn 100 they get a phone call from the Queen and quite often an interview with the local news people, or occasionally the TV. When the inevitable question arrives "To what do you attribute your old age?" a disproportinate number of people answer - a dram of whiskey every day.

Or so it seems to me, so my new years resolution is a dram of single malt every day!

Here's to your very good health Ralph. May you live to a ripe old age, full with happiness and peace.

What's your boldest prediciton for 2013 , Amanda ?

....... mine is that the Japanese economy will defy the demographic gloomsterisers , and finally kick into life ..... and that the Japanese stockmarket will be the best performer of all major markets this year .....

Welcome to the light side Gummie.  Wow! That is a bold call. Amanda doesn't have a crystal ball malheursement but if I was a betting gal, I'd say our humble little NZX is going to keep cranking (aided in part by SOE sell offs); that the U.S. isn't going down in flames (yet) and there is good value in Canada outside of hockey and maple syrup. I will watch with interest to see what happens in Japan and consult with my Japanese friends too on that one.:)
Come back again soon.:) Strong but silent readership in this neck of the woods.

Hi Amanda, just wondering if you've heard of the concept of 'time banking'? Take a look at Omnui.com - a new time banking concept that connects through Facebook if you're interested.

"Nearly half a million New Zealand drivers' licences are expired and thousands of motorists are apparently unaware they are breaking the law." herald
How can they expire....I remember when a Govt fathead told us all the new licences were lifetime licences.....!

I think there is a great chance for our Minister of Tourism to organise an annual Mainland Beaver Hunt.....what say you Gummy Bear!