Budget Loans fined $720,000 for 'cynical and deliberate' breaches of the Fair Trading Act - banning orders sought for its directors Allan and Wayne Hawkins

Budget Loans fined $720,000 for 'cynical and deliberate' breaches of the Fair Trading Act - banning orders sought for its directors Allan and Wayne Hawkins 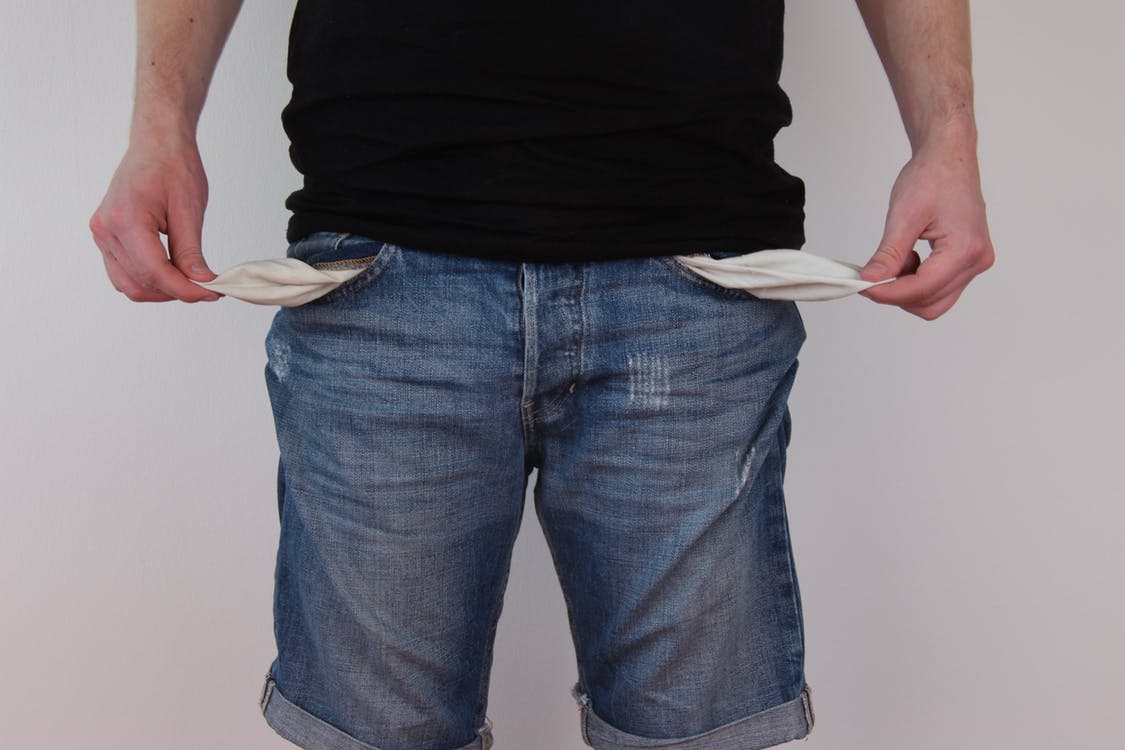 Finance companies Budget Loans and Evolution Finance (Budget) have been fined $720,000, and ordered to pay $53,000 for emotional harm to nine victims and an additional $38,000 in refunds and credits to borrowers.

The fines and refunds related to 125 charges brought against the companies by the Commerce Commission under the Fair Trading Act.

According to the Commission, between 2009 and 2014 Budget misrepresented its right to repossess goods and recover interest and costs from borrowers.

The offending arose after Budget purchased the distressed loan books of Western Bay Finance and National Finance in 2004.

"The Court has acknowledged that Budget Loans attempted to create cash flow by getting Western Bay and National Finance borrowers to pay as much as possible for as long as possible," the Commission said in a statement.

"It continually added costs and interest to loan and repossessed essential goods from borrowers without notice when they couldn't pay, regardless of whether it was legally entitled to do so."

According to the Commission, the cost of repossessing the goods was sometimes higher than the value of the goods themselves and sometimes Budget simply threw the repossessed goods away instead of trying to sell them.

In some cases Budget Loans stripped houses almost bare and in other cases it repossessed items it should have known were of low value, and dumped them.

Where loans were not secured, Budget sought to convince some borrowers to sign new, secured loans by telling them they would get a discount on their loan balance.

But the amount of the discounted loan was higher than the amount the borrower was actually required to pay.

"Budget Loans' conduct and misrepresentations kept vulnerable borrowers in a cycle of debt and repo session," the Commission said.

"It knowingly engaged in illegal repo sessions of essential items from people that it knew were already living in hardship."

In the Auckland District court Judge David Sharp said the offending was cynical and deliberate.and that the repo sessions were used as a direct means of coercion.

"One borrower declared herself bankrupt when told her loan had ballooned from about $9000 to $57,000," Commerce Commission General Counsel Competition and Consumer Mary-Anne Borrowdale said.

Another borrower's loan balance was $8600 after an attachment order but was "recalculated" to nearly $56,000, Borrowdale said.

According to the Commission, the directors of Budget Loans during the relevant period were Allan Robert Hawkins and his son Wayne Robert Hawkins.

"The Commission is seeking banning orders against both men, following this sentencing and the earlier conviction of Budget Loans on 34 charges under the Fair Trading Act in 2010," Borrowdale said.

Allan Hawkins is the former head of failed investment company Equiticorp, and was jailed for fraud in 1992.

Oh dear, the Hawkins' rear their ugly heads again. Once you are convicted of fraud, you should not be allowed anywhere near peoples finances again.

Why are they not jailed, after punitive damages, confiscation of all assets xc.
Surely prior offending must be taken in to account; even if you got out of jail early for being good on a firewood gang!! (IIRC)
"White collar" crime is crime.
The poor need protection from these crims.

I have to agree. I am mystified as to why they have not been jailed. The harm they have done to low income families has to be extreme. In this day and age where money is effectively everything, why do white collar crims not have to go to prison? Are they somehow better than the others? Or is is institutional racism and elitism?

I agree. The offending seems awful. But perhaps it is a reflection of the new government's policies on incarceration? We may just have to get used to wet-bus-ticket home detention penalties if prison building is to be canceled. If the fraud and white-collar offenders ignore the light sentences, what then? More home detention? Deterrence doesn't seem to be a priority anymore.

What makes the difference is the absence of physical threat or violence. If they robbed people by smacking them over the head with a baseball bat and taking their wallet or the contents of the till, there would be custodial sentences, although not necessarily sufficiently long ones.

In the case of white collar crime that makes for some ridiculously short sentences and real injustices when you consider the effect on the victims, but that's the way our justice system works.

Kakapo you talk of use of physical threats, violence and weapons to rob people, but your definition of these is limited. All of these were used by and apply to the Hawkins but just in different ways to which you define.

It isn't my definition, but the Crimes Act you'll have to take issue with.

The offending was by companies. It is impossible to imprison a company. If the finance company collapses taught us anything, it was that it is also very difficult to imprison people running companies. Maybe the real issue is the use of companies etc as shields against the liability (both civil and criminal) of those running and profitting from them. It would be a brave and revolutionary government that tackled that issue, and not one that would remain long in power.

I must be a bit thick.Why would the Govt not remain in power very long for being brave against charlatans.

I admit that I may be underestimating the will of the electorate. Encourage your local MP to raise the issue. It will be a robust debate if nothing else.

Certainly puts poorer folk at a disadvantage, doesn't it? No limited liability shelters easily available to swindlers lower down the socioeconomic ladder.

Also, this prosecution began and was successful under the old government. This is just the sentencing. The Hawkins were not (or have not yet been) charged, so imprisonment was not on the table. While I am not defending their actions, your reference to the “new government’s policies” is misleading.

This is a very good point, the Hawkins are only identified as being directors of the company. Ergo my question is, are they the only two directors, if so why can't they be made criminally liable for the company's actions, after all they were running it? Watch now while they put the company into receivership and avoid paying anything!

Years ago I saw on TV news and what Alan Hawkins said coming out of the courtroom ( he had been convicted but not immediately locked up). With an angry determination he said. "I'm not going to let this hold me back". It was plain astonishing.
Clearly the man was mentally incapable of understanding what had just been said to him. He saw that conviction as a lot of annoying people being unreasonable to him. While he has that deficiency, that incapacity to hear, he also has organisational skill enough to hurt a lot of people.
I see him as having a disability from which he will not recover.

Should have been jail for the Hawkins. Because that did not happen / does not happen it gives me distrust in the entire financial sector.
Change the law !

Sadly we have low-life parasites in our society who have no moral compass as to what is right or wrong other than for themselves.
The concept of society is individuals coming together for the common good, and there is a continuum from those who uphold this in their daily lives to the likes such as Alan and Wayne Hawkins. In the later case, clearly they can only pray for there being no judgement day and afterlife.

Could be wrong ,but is one of the Hawkins family also involved with AVANTI FINANCE.

Seems to be a bit of a common thread. If the Hawkins are making money, then somewhere, others are losing money. This subject business model here though, is redolent of intimidation going on extortion.

Read somewhere several years ago that white collar crims are only about 5% of the criminal population but they do 85% of the dollar damage.An absolute menace to society.
Think Enron, "Handover Finance" Allan Bond xc