Some competitive bidding at Bayleys' latest commercial property auction with most sales providing their new owners with net yields of 5.5% to 6%

Some competitive bidding at Bayleys' latest commercial property auction with most sales providing their new owners with net yields of 5.5% to 6% 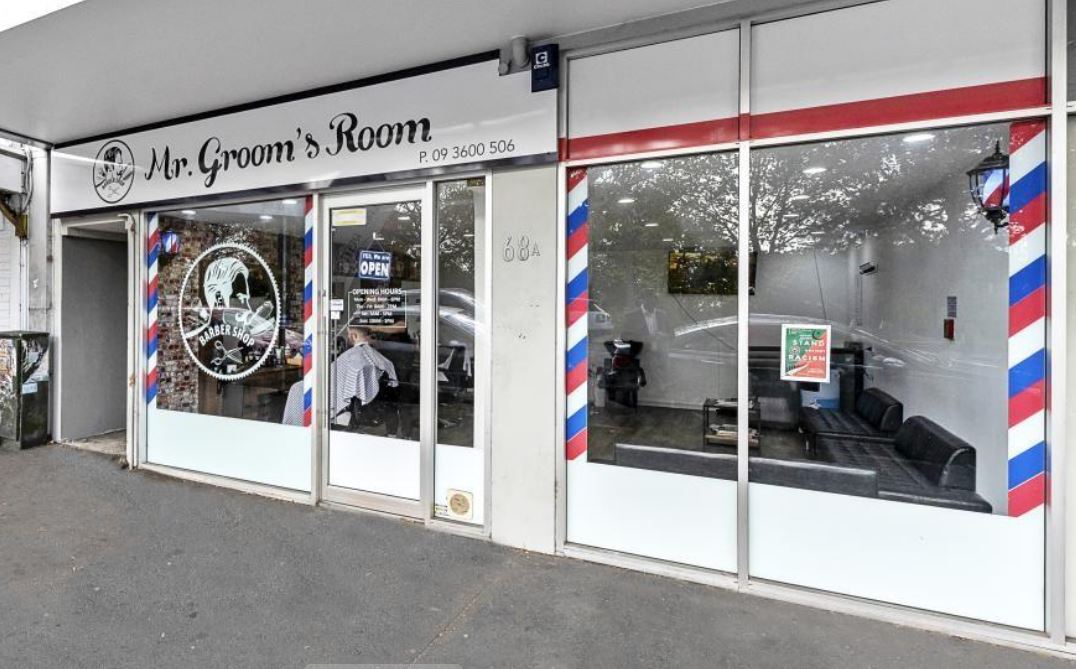 These two adjoining retail units on Ponsonby Road, with the dividing wall removed and both leased to a single tenant, sold for $838,000, providing a net rental yield of 5.69%.

Most of the properties on offer were smaller retail or industrial properties likely to sell for around or under $1 million, with a few in the $1 million to $2 million range as well, which attracted a good crowd of private investors to Bayleys' rooms at Viaduct Harbour for the event

There were 13 properties on the Order of Sale but one had its auction postponed and another was withdrawn from sale, leaving 11 to go under the hammer.

Of those, eight attracted multiple bids from several potential buyers, there were no bids on two and a single bidder on another. By the end of the auction five had been sold and the rest were passed-in for sale by negotiation.

Prices on the units that sold ranged from $585,000 for a small industrial unit in the Wairau Valley, to $1.31 million for a medical centre in Manukau.

Bidding was quite competitive on most of the properties that sold and the net rental yields on most of them were in the 5.5% to 6.0% range.

The exceptions were two adjacent retail units in a modern building on Manukau Road in Epsom.

Both units were leased to real estate agency Ray White Epsom and they were offered for sale separately, with one selling for $877,000 and the other $680,000.

The lease was providing net rent of $76,300pa (plus GST), which meant the net yield would have been 4.9% across both units, however the auction documents said the tenant had indicated it was vacating one of the units by August, creating some uncertainty about the future yield.

Details and photos of all the properties that sold at the auction are available on our commercial property sales page.

It's only if you have owned a few of these you know how volatile the valuation can be and the headaches that occur if things go wrong.

The idea that they are an alternative to resi for small investors is calamitous advice. Mom and pop should stick with investment trusts and let the pension funds hoover this stuff up as part of a balanced portfolio.

Estate agent in Epsom downsizing it’s cost base could be an interesting sub story here.