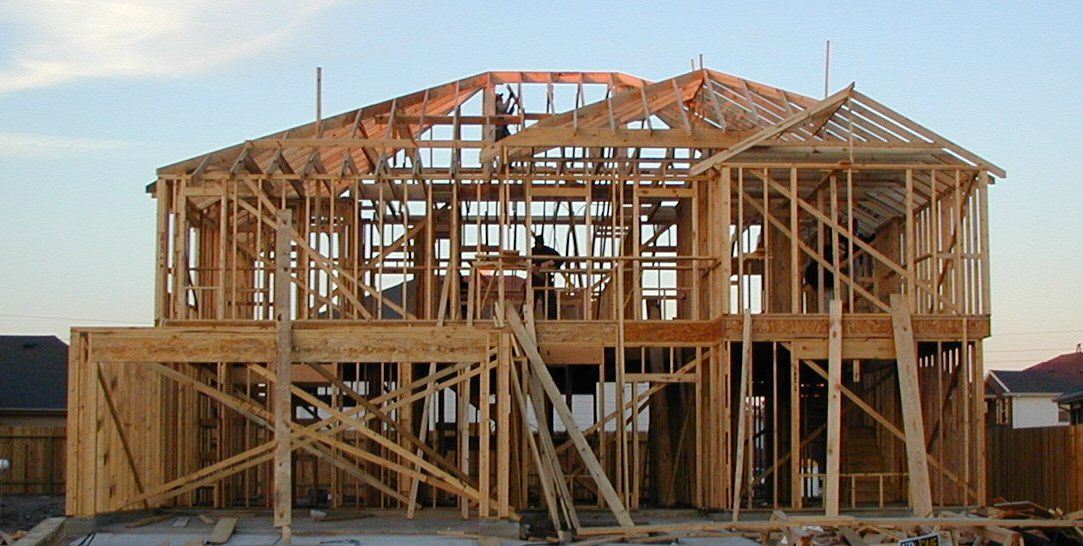 The number of new homes being completed in Auckland is continuing to surge with Auckland Council issuing 1118 Code Compliance Certificates (CCCs)  for new dwellings in July.

CCCs are a more accurate measure of new housing supply than building consents because CCCs are issued when a building is completed while consents are issued before it is built.

So consents give a good indication of building intentions while CCCs give a more accurate picture what is actually delivered into the market.

The number of CCCs being issued has been steadily rising since interest.co.nz began collating the data in 2012 and this shows that around 11,000 new homes a year are being completed in Auckland compared to less than 4500 a year five years ago.

And the numbers look set to go even higher.

Most new dwellings are completed within two years of consents their being issued and the latest figures suggest most new dwellings that were consented two year ago have actually been built with very little slippage, in spite of the difficulties facing the construction industry.

However the number of new dwelling consents being issued in Auckland has continued to climb quite dramatically over the last two years and is now running at just over 14,000 a year.

If all of those homes are built it would mean a further 27% increase in the number of new homes being completed in Auckland over the next two years.

Is it such good news ?

We are building houses people cant afford
It seems that many are being bought by speculators who are happy to hold them unlet and vacant around 40,000 apparently
And if we are gaining 20,000 families thru immigration a year in Auckland and building 10,000 houses then we are really in trouble

Immigration decreasing, number of new builds increasing. Yes, it is good news.
Not all speculators can hold forever. Even less so the general public (death, divorce, retirement etc.)

Increase supply and what happens to price? Also it's good for the economy for the construction sector to be ramping up like this.

Its interesting to compare the record levels of construction viewed against the low overall volumes of properties being sold in the region.

With 11k new properties coming into the market each year, and only around 20k properties sold in total, it does seem increasingly unlikely we will see any price appreciation in the near future.

so, all those who ridiculed the high consent numbers (sorry fritz), are just not understanding and realising that the construction industry is changing they way they produce/manufacture houses..

there are now more prefab factories in Auckland than ever before.. and again, yes, the immigration numbers are helping in achieving these numbers...

All good :)
I have said before I am surprised that the numbers have stayed this high. But I still see this as rear view mirror stuff. These are completions for July.
Let's see what they look like in 6 months time. I still think they will drop away.

"However the number of new dwelling consents being issued in Auckland has continued to climb quite dramatically over the last two years and is now running at just over 14,000 a year."

there are over 10 developments in the Henderson / te atatu area at the moment.. in the past I wouldn't see any more than 3..

as I said in one of my earlier posts, just drive past Mt roskill south... the amount of work is mind boggling... I have never seen a development as big as that in one go.. ive always seen small batches...

So you're already wrong when you say that the numbers will drop off in 6 months... from what I can see. and I drive around a bit, there is over 2 years work in the pipeline at the moment.. and if these consents continue to grow, that's even longer.. so my advise to you, don't take a bet

Wait and see :) If it's at similar levels in 6 months, I will truly eat humble pie.
It's a great thing if I am wrong. More supply and less (effective) demand = .....

Heard that some developers in Hobsonville are holding onto some of their newly built houses for fear of putting downward pressure on the sales price. A developer may be able to do that if they are well capitalised and have the ability to hold on during the property market downturn. If a developer needs cashflow via sales then the developer may look to list them onto the market for sale (and even discount them if they are under cashflow pressure)

All the ones in the combined Mt Roskill development are housing NZ houses so far, so while they don't hit the market they are houses, and they do get occupied, so they are taking some pressure off the rental market, and some of those private rentals that get vacated will be sold.

Good point. Most of the discussion is focused on house prices in the home ownership market in Auckland.

more prefab factories than before.. so from 2 to 3? How many houses are they putting out a month?

Have you ever been a glass half full sort of person, the day you become one, you will grow up

Right, so no numbers or facts. Can you name these new prefab factories?

I'd imagine the majority of these empty places are apartments and high end houses in traditional money areas as this was where Chinese money was flowing before the tap was turned off.

These new builds MUST eventually be sold as the developer is funding an empty place. Quite a different story from someone who has parked a pile of money in a property for a rainy day.

Cynic or drivel ,Great Barrier has a very high percentage of unoccupied dwellings,to suggest that speculators, money launderers and the rest (of those crooks) are parking barrows of money in vacant property in all corners of New Zealand is nonsense., and not supported by the data released this week .

Yes we need and empty house tax as well. Seems more people will have the option of buying a new energy efficient warm home and useing public transport vs buying a leaky or drafty old box in the middle.

Or the UK solution?

Or the Henry George solution, fund the government through land taxes. Pressure increases on landholders to utilise their holdings productively or sell to someone who will.

Finally. Having been involved in the sector for sometime it is heartening on one hand to see these numbers improving but also on the other it condemns the outdated approaches and techniques that the industry refuses to abandon use of. We could have been doing far more and far quicker if certain profit hungry operators would change their building processes to those used in Europe to allow factory builds to replace onsite builds. Unfortunately the industry looks to remain firmly rooted....in the 1960s...