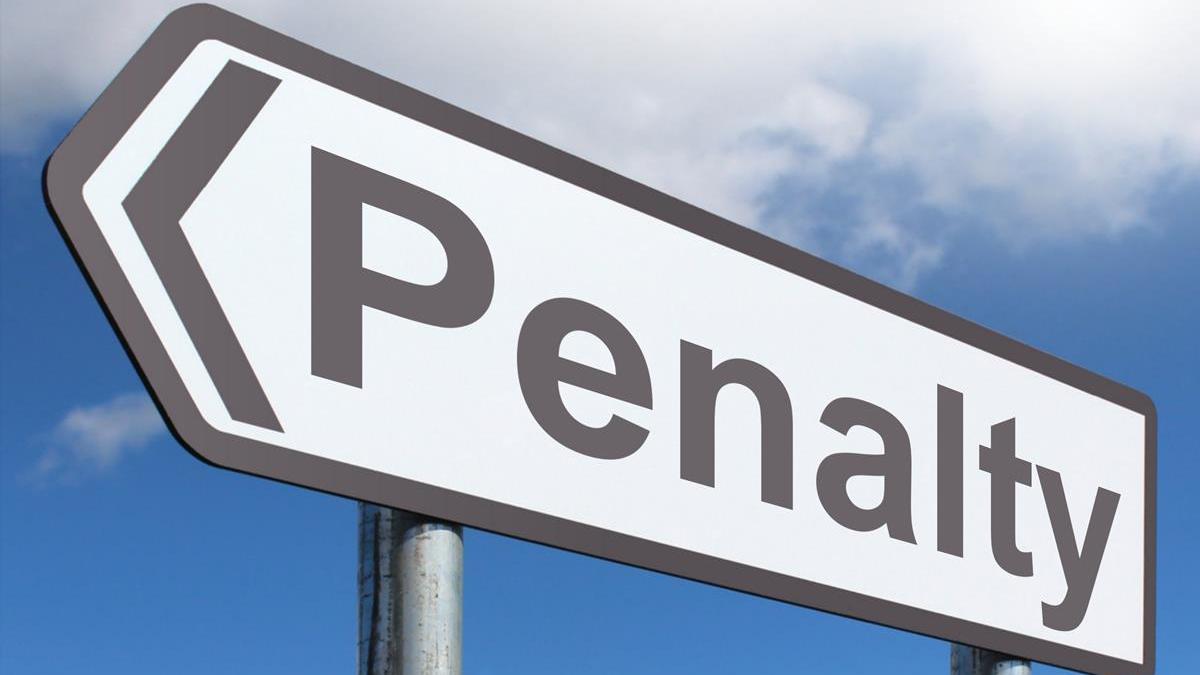 Overseas investors who bought a property south of Auckland without Overseas Investment Office consent have to pay $539,914.47 to the Crown following a penalty judgement released by the High Court.

The penalty amount represents the amount of profit made on the sale of the property.

A statement from the OIO said in September 2016, the overseas investor Chor Ltd (as trustee of Chor Trust) entered an agreement to purchase 64 Derbyshire Lane in Karaka, south of Auckland.

The shareholders of Chor Ltd, Mr Bingyan Zhou and Mrs Xirong Zhou, first acquired the property in 2013 for $2.550 million. They later sold the property to Chor Ltd (as trustee of Chor Trust) for $3.2 million.

"Due to failures by Chor Ltd’s legal advisors, consent was not sought.

“The High Court decision recognises that, from the time the property was first acquired by Mr and Mrs Zhou in 2013 until it was sold by Chor Ltd to a third party in late 2018, the property had been held for beneficiaries of Chor Trust.”

Horne said the OIO would continue to enforce New Zealand’s overseas investment law "and take strong action against anyone who breaks the rules".

"This includes trusts and corporate trustees used to acquire and hold property without consent being obtained under the Overseas Investment Act."

I don't know how only fining these investors the amount they made in profit (i.e. there will be no net loss) is in anyway "strong action against anyone who breaks the rules".

Sounds suspect to me. It took an "anonymous tipoff" to nip this in the bud. Questions are as follows:

How can anyone purchase before receiving OIO approval? Are there not any basic processes, balances and checks in place? I don't receive a drivers license before showing my ID.

There's more checks in place now due to the checks accountants, RE agents and solicitors have to do. But they'll still be slipping through.

why sell the house to yourself for a profit?

Makes the CV look good for when you want to sell it into the non-related market.
Happens all the time.
A developer 'sells' the first unit off-the-plan, or onto the 'open market' ( to a related party), and sets the prices for the remainder.
"Look at what Unit 1 went for!" and the quietly sells Unit 1 after all the rest have gone....

why sell the house to yourself for a profit?

....And National Government / Experts with vested interest said that Chinesse/Foreign buyers were not very active in NZ. So how come any such news have Chinesse connection.

John Key sells part of his Parnell property to a Chinese buyer for $10m at the height of the boom.

The boom he presided over. Therein lies your answer.

Lesson learned: Next time, they should sell it to a NZ resident 'friend' for the original purchase price, then said 'friend' will put it on the market at the realistic, higher price. (Assuming capital gains on real estate will still be a thing in the future.)

The problems with "friends" is that if they themselves have no morals, depending on the circumstances they could well do a runner if they ended up with cash or if it was sold cheap, claim, it's my house now. To keep. I have some very heavy friends....

So unless and untill authorities get a tip off nothing will happen. What happened to checks and balances that should have been in place to avoid/caught instead of waiting for a tipoff.

Just like BLT - How many have actually paid Tax. Seller too should also have a form to declare when selling a property if they own any other property, be it in joint name, independently or in trust / company just like OIO declaration for buyers.

If want BLT to be effective - why not.

Yes, scary to think how reliant the system might be on 'tip offs'...

Do investors from China contribute much if anything to the betterment of NZ?
Many / most of them seem to be self-interested tyre kickers.
Also the penalty seems light handed, confining it to the net quantifiable gain'. To send a message penalties need to be greater than simply the gains.

Yeah if it had sold at a loss, as will happen from now on, would there be essentially no penalty other than the token recouping of labour costs?

This is a good example of Chinese tyre kicking. I had some peripheral involvement a few years back. Has been through several masterplanned 'visions', but hardly anything has been built. I have seen other projects like this too.

Eeeeek the grey interiors do my head in...
And white is no better in my view.

Yes 3-4 years for the first lot of homes to be occupied. They seem to be going a bit quicker now though.

I heard the engineers walked off the job part way through too.

Am I missing something here? The Chor people, being foreign buyers, are probably resident in China. How is the OIO going to extract the $539,914.47 from them, unless they have other assets in NZ?
It could be the Jenny Shipley-director of construction-firm-that-went-bust-case-while-fellow-Chinese-director-absconded-to China-with $60,000,000 all over again.
If they don't pay, then their 'legal advisers' who gave them "wrong advice"should be made to pay. But I can see the 'wet bus-tickets' being brought out in the end.

It is normal to not hear anything further about such minor details...

Yes, this is exactly the problem. It all gets lost. Not deliberately swept under the carpet, just not reported on any further. I guess an article on a penalty being paid or not paid is not going to generate clicks.

The penalty is nowhere near enough. If the purchase requires OIO approval but that is not gained then the sale/purchase is or should be invalid. The property should be forfeited to the Crown. If the would be purchaser has handed over money to the vendor he would have no right of redress. Only if such a penalty is mandatory will overseas purchasers and their NZ based " legal advisers" be deterred from taking the chance that OIO will not be too hard on them.

Confiscation is the only way, and that can be shared $wise between seller and buyer, as there is wrong on both sides.

Can be likened to proceeds of crime so yes full confiscation of property. A couple we know lost their Kumeu block even though the crime proceeds were well below the CV. Chorce bro.

Amazing that after years of rubber stamping anything and everything the OIO has actually done some good recently for NZ Inc. Just a shame the penalty wasn’t actually a penalty and that it takes a tip off for them to do anything.

They take their direction from government. Which (under both National and Labour) is to say "Yes" to any purchases unless there is a very good reason not to.