Farm and lifestyle block sales volumes well up compared to a year ago with lifestyle block prices higher, REINZ All Farms Price Index a little weaker with dairy farm prices down 7%

Farm and lifestyle block sales volumes well up compared to a year ago with lifestyle block prices higher, REINZ All Farms Price Index a little weaker with dairy farm prices down 7% 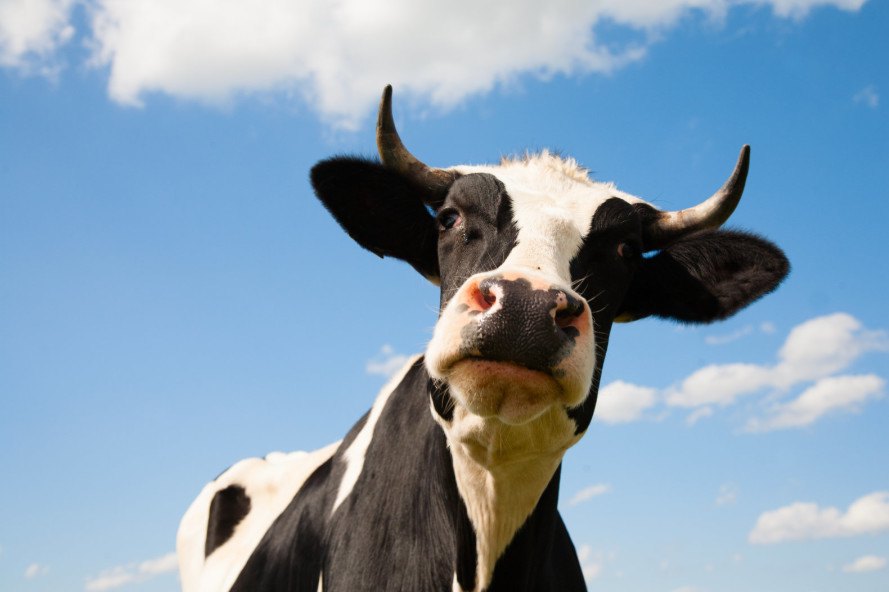 The latest rural sales figures from the Real Estate Institute of New Zealand show 378 farms were sold in the three months ended October, compared to 260 in the same period of last year.

However over the 12 months to the end of October the number of sales was almost unchanged from the previous 12 months.

Prices were slightly softer overall, with the REINZ All Farms Price Index, which adjusts for differences in the mix of farms sold by type, size and location, declining by 1.7% in the three months to October compared to the same period of last year.

Dairy farm prices were particularly weak, with the REINZ Dairy Farm Price Index down by 14.9% for the three months to October compared to a year earlier.

"Sales statistics for the three month period ending October 2020 reflect an easing in volumes from the previous quarter but a healthy 45% increase in sales from the equivalent period in both 2018 and 2019," REINZ rural spokesman Brian Peacocke said.

"Finishing properties remain the dominant category, followed closely by grazing farms with dairy farm sales a distant fifth behind both horticulture and arable sales," he said.

"Irrespective of those placings, the overall pastoral sector within rural New Zealand appears to be in good health, a reassuring factor given the heavy damage caused to other sectors in the economy as a result of the COVID-19 pandemic.

"Spring conditions throughout much of the country are the most favourable experienced for many years, with most regions, albeit not all, reporting reasonable levels of rain and very good grass growing conditions, these being early indicators of a productive season ahead."

Sales of lifestyle blocks were even stronger than those of farms, with 2839 lifestyle properties selling in the three months ended October, which was up 71% compared to the same period of last year.

The median selling price over the three months to October was $775,000, up 11.5% compared to the same period of last year.

I am always cautious about trying to make sense of these numbers. My caution is enhanced when the text says the dairy farm price index dropped 14.9 % in the last year and the table says the median price dropped 7.0%. The index may be calculated on averages whereas the 7.0% is a median. Assuming that is correct,then we have what is called a skewed distribution. Without more information we don't know what is happening. And that reinforces the importance of not forgetting where the data is coming from.
KeithW

Good item on seven sharp last night KW... whats the rough cost of a 250 cow mootel and what other factors should someone think about. Thanks

Well, no - the farm price index is a hedonic index. Not an index of unconditional means as you suggest.

The most reliable of the two is by far the Farm Price Index. NOT the median.

It wasn't until I recently started looking at buying a farm that I realised how useless this information is for anything other than working out how much you could potentially make selling rural Real Estate. What would be useful is if we surveyed all of the Real Estate agents and asked them "What rationale are you using at the moment to justify valuations and vendor expectations, if any?". Most are going to respond with anecdotal evidence of nearby sales or aggregate sales data like the above (answers valuations). Then after telling the vendor, they'll get into a feedback loop style discussion on how their property is "different" or better in some intangible way (answers vendor expectations). I suspect we could then gage at which point agents lose faith in sales data (probably low volumes) and vendor expectations change when they see only the best of the best farms selling and they realise their infrastructure isn't as great as they expect and are willing to go lower to get the sale done.

In parts of Auckland the rationale to vendor on price is CV plus 10 - 20% plus premium for good quality build position etc.
But this rationale may not be transmitted to vendor
Big difference between what the market (CMA) valuation process will spit out and what price will go on property as Agent is , as you say, trying to keep up with a market that has risen 11-15% on price in 8 months

I recall from many years ago a time when farm sales in a certain district were quoted relative to rateable value ie, farms are selling at RV plus x%. Once buyers saw this they would not pay any more with the result that agents were unable to edge prices up. The practice was soon stopped.

People moving out of density areas and into space to avoid covid and because of no need to go to office anymore for work that can be done at home.