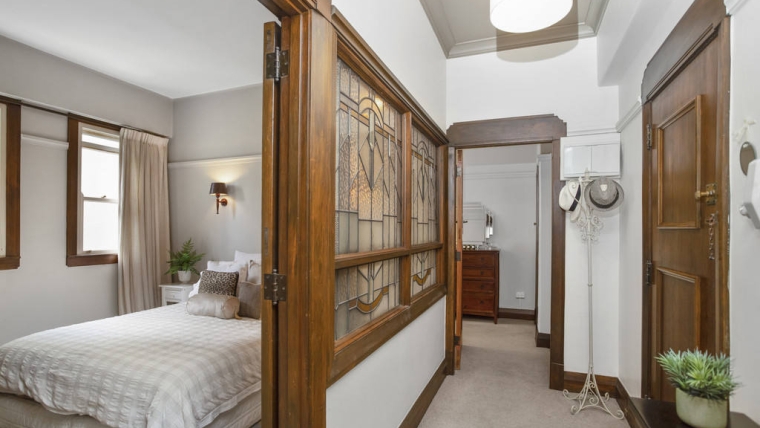 The Auckland apartment market is still operating at two speeds. Larger apartments that appeal more to owner-occupiers are generally selling well, while the smaller CBD apartments that are often owned by investors and rented to students or as short stay visitor accommodation, are often having a hard slog.

However outcomes can be uncertain for vendors of both types of apartments.

At the latest City Sales auction five apartments were on offer, four of which could have appealed to owner-occupiers and one that was more likely to be investor fare.

Ray White City Apartments also had a good level of interest at their latest auction where eight apartments were on offer.

At the same Ray White auction a ground floor, 100 square metre retail unit in The Docks complex on Quay St was offered with vacant possession. It was a leasehold property with ground rent of $10,273 and sold under the hammer for $112,000 plus GST.

It seems like auctions may not be the way to go to sell an apartment.

There's no good way to sell an apartment, especially a leasehold one.

Slightly off subject - But we all know the RBNZ + Governement want inflation (NZ wages etc higher) this is supposedly driving low interest rates.
Well, talk about contradicting oneself. We have a shortage of fruit pickers, so let natural market forces fix it i.e increase wages to attract NZ pickers. But no, the Government turns to globalisation and imports cheap labour from the Islands. More Nuts!

Apartments in Auckland have a long history of being way volatile in value and horror stories..surprised word has not got around and there is a market at all for them..still show an affordable roof is available if you seek it in Auckland, just treat it as a consumable, just structure it so you can walkaway.

ps import cheap labour..in this case the talk is how they are going to be guarantee the "living wage' for the imports but not the locals..figure that one out.

Do we allow college students at 15-17 years take on this work after school and at weekends? My kids both had jobs at that age - one delivering milk and the other as a janitor at the college he went to. Now, the only thing available for school students is a paper run - and talk about low wages! But our grandson has been doing one for three years, just because there is nothing else and he likes having his own money.

Small apartments in Auckland are a dead duck.....

Avoid them like the plague - unless you fancy a case of the bolthole blues.

And leasehold is even worse.

It's an interesting market to watch. Wellington apartment ads are beginning to state insurance premiums in addition to body corp and rates costs.

Most body corp fees include the insurance premium for larger apartment complexes - I assume smaller ones that might of had issues getting insurance or an agreement for all to have insurance might have separated this out - Welly apartment market still extremely strong from what I've seen, not a lot of auctions, deadline tenders, surprising prices still paid with a Bob Jones mentality taken to earthquake risks eg exaggerated scare mongering citing brick Courtney place buildings with yellow stickers since 2011 defying engineer reports by not falling down in 2016... He makes a good point. No one wants to be liable if they're wrong so super conservative estimates across the board from engineers.

Yes, I think you're right, and it's EQ related. The recent risk-priced premium rises might have seen some body corps unable to fully insure - as the ads specify things like 'body corp fees include x% of insurance costs). So I assume they have to disclose to the purchaser that they accept a write-off of the balance in a total loss to EQ if they can't self-insure to 100%?

This apartment, being only one of two, is any urbanites dream home. Low body corporate fees (40% of the insurance), a single off-street & covered car park and all within a hop and a skip of Newtown, Wellington Hospital, Countdown supermarket, public transport and the basin reserve.

And here's another where they split it out from the BC levy;

Leasehold land is a mistake.