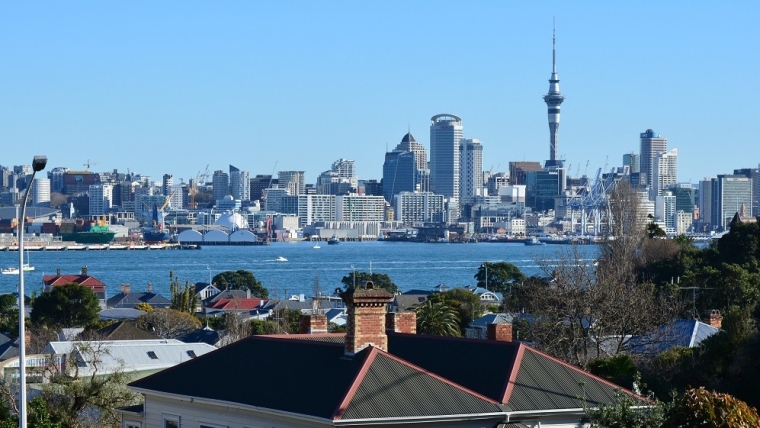 The Commerce Commission has officially warned the Auckland Council for potential breaches of the Credit Contracts and Consumer Finance Act (CCCF Act) over a scheme that thousands of ratepayers participated in.

The warning, in the form of a letter, has been issued  in relation to the council's Retrofit Your Home Programme (RYH Programme), which 20,000+ ratepayers joined between 2011 and 2020.

The commission said the council had itself reported the matter to the commission "and has co-operated fully with the Commission’s investigation".

"It has advised the Commission that it intends to credit all interest charges and rate penalties charged to affected borrowers; totalling more than $10 million."

The commission says it will not be taking further action against Auckland Council at this time in relation to this conduct, but this does not prevent third parties from doing so.

"We will take this warning into account if Auckland Council was to engage in similar conduct in the future," it says in its letter.

The RYH Programme, which ratepayers could join from 2011 until 2020, involved Auckland Council offering financial assistance to ratepayers who wished to improve their property with insulation, heating, ventilation and/or energy efficiency measures. Loans made through the RYH Programme are consumer credit contracts under the CCCF Act. As such Auckland Council is obliged to meet certain obligations imposed by the CCCF Act.

In the commission’s view, Auckland Council likely breached its obligations under the CCCF Act by failing to:

Commission chair, Anna Rawlings said the council failed to ensure that it had processes in place to meet its obligations under the law "and this went unchecked for a number of years".

"This case demonstrates the importance of understanding the extent of your obligations. We urge anyone who is entering into arrangements for the sale of goods or services on deferred payment terms to get legal advice about whether they have to comply with the CCCF Act.”

The commission has written to other councils and local authorities to make them aware of the warning and to encourage them to take legal advice to ensure any similar schemes they may be running are compliant.

A warning letter like that issued to the Auckland Council explains the Commerce Commission’s opinion that the conduct at issue is likely to have breached the law. Only the Courts can decide whether a breach of the law has in fact occurred.

A warning letter is to inform the recipient of the commission’s view that there has been a likely breach of the law, to suggest a change in the recipient’s behaviour where appropriate, and to encourage future compliance with the law.

What about failing to advise home buyers that there was money owing on the property from scheme. As a result of the previous owners borrowing but failing to disclose. Doesn't come up on the title search or in the rates settlement at time of purchase. You only find out when you get the first rates bill and by then the chance of getting the money back from the vendor then is nix.

One would think that the signed contract would be between the actual home buyers who took out the loan and the council. And not the property itself and the council. The Council would, I assume, be acting ultra vires if this were not the case.
The buyers could also protect themselves by adding a clause to the agreement that says something along the lines of: "The vendor warrants that there are no outstanding debts of any kind attaching to the property and that if there are he must disclose them.
There may very well be such a standard clause in the most recent agreement contract.

I don't recall there being any credit checks it was just fill out the form, sign it, glaze over the T&Cs and voila. Probably above board, you can see the Warm Greater Welllington Rate amount in the rates schedule.