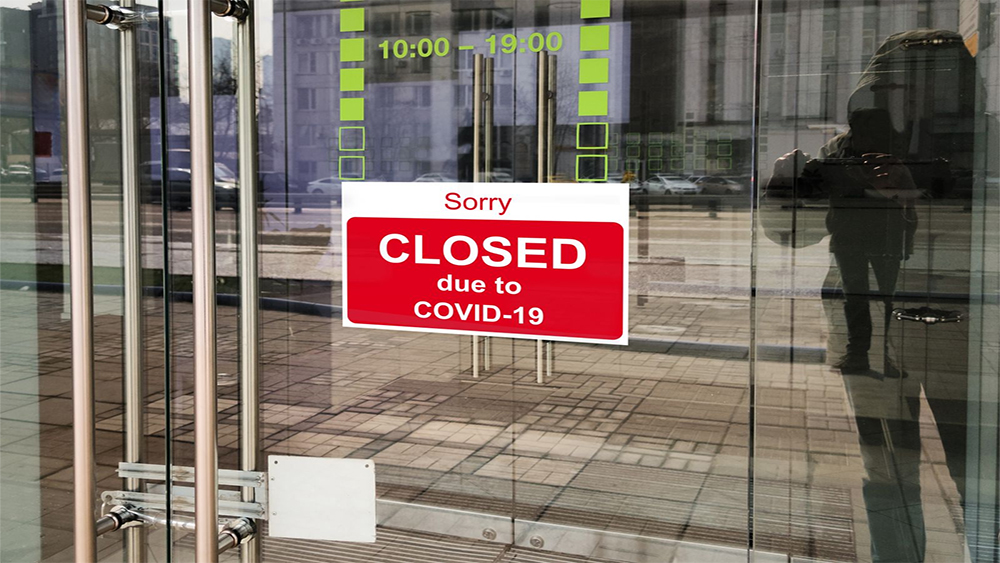 A Bill has been introduced to parliament that inserts changes into all commercial leases.

These changes essentially insert into all leases clause 27.5 of the standard Law Society lease (more or less, not verbatim), which received prominence during last year's lockdown.  Prior to that, not only had the public (those who were interested by such matters at least) not heard of it, I think it's fair to say most lawyers had never used it either.

In summary, the law (once passed) does the following things:

As mentioned, the changes apply to all leases (or subleases).  They apply if you're a tenant or a landlord.  They apply in the event the lease is assigned.

The Bill, or indeed the very proposal, has a number of problems, constitutionally and practically.

First, it applies to leases signed years ago, but are still operative.

The orthodoxy is that laws are meant to apply to future actions.

Leases are contracts.  This retrospective legislation means the parties (but more likely to be the landlord) can be held liable of breaching the contract in a way that wasn’t able to be breached when it was signed.  In other words, the Bill imposes obligations on the parties that were not there when the contract was signed.

The Bill is also being rushed through under urgency with only two weeks for the public and interested parties to make submissions and MPs to consider them.

And finally, the law will apply from the day it was introduced to Parliament, the 28th of September. Usually, Parliament has to vote on the law for it to apply, which will only be once the Governor-General has given his or her approval.

With the process as outlined, there is a danger that contractual freedoms are eroded and vigilance is required to ensure this does not creep into other areas, such as agreements for sale and purchase of real estate which have encountered significant issues during lockdowns.

One of the problems with the current lease clause is determining what is "fair".  It goes without saying that what might be fair to the landlord, might not be fair to the tenant, and vice versa.

The only guidance the Bill gives here is that any Covid-related variations made to rent or outgoings in relation to the period after 18 August 2021 (being the date that New Zealand most recently moved into Alert Level 4) must be considered by the parties.  So again, the law is using past events as a guide to future actions.  This means that agreements reached by the parties during the lockdown of April 2020 in terms of rent relief are a guide as to what is might be perceived as fair to them now.  The problem with this is that lockdown had a different set of circumstances to this one, and in particular it was of a much shorter duration.

Second, if the parties cannot agree, the dispute must be referred to arbitration, even if the lease contains a different dispute resolution process.

Even if a fair proportion cannot ever be agreed, landlords will still need to send the matter to arbitration to get a judgment on the arrears amount before being able to take enforcement action for such arrears.  Most landlords won’t bother, which means that they will accept a proposal that is probably detrimental to their position just to avoid a complicated, and expensive, process to get an award.

It’s often overlooked in all of this that landlords have a business too – property ownership.  A vast majority have mortgages, and other commitments that require regular income that the rent provides.  Many are superannuitants who rely on the income for their retirement income.  Their business is governed by their lease contract which is about to be changed through legislation without their agreement, and probably their knowledge.

Nick Kearney is a special counsel at Davenports Law, specialising in property law.

I would like to propose a similar arrangement for politicians and all government servants where their remuneration is sent to arbitration and decided on performance , to be bought in immediately and made retrospective to the last election.  Most of the current lot would be in debt to the public at the next election and should have to pay it off while they work in the real world .

Any chance we can make voting retrospective as well?

Cant see speculand being happy with this. Would add I cant recall ever seeing the Govt update well tested legal documents retrospectively either. Surely this would require a similar supporting clause to apply to all bank loan contracts in a back to back format, after all, banking is the only area raking in billions.

Why aren't mortgages being altered too?  So that mortgagors (the borrowers) are only liable for a 'fair' portion of the mortgage payment during these events?

Oh that's right, banks are special.  Never ever shall they suffer the slightest loss.  The profits must go up each and every single year.

The communists & socialists are in full swing now. Only 2 years to go.

I doubt National will reverse this.

Hey Devo36, "I doubt National will reverse this."  well in that case Act can be the new and serious opposition to handle this silly business.

Winston, where are you.  I have given up and now want to vote for you.

As the property council points out many tenants are significantly more financially robust than their landlords. Fair is a term scattered all through the Residential Tenancies Act. To arrive at a fair outcome the PLA will need to use adjudicators like the RTA does to arrive at a fair figure. The RTA now has a clause that talks about terminations and the impact on the landlord versus the tenant. So landlords and tenants will need to supply detailed accounts including profit and loss along with bank statements showing which party (tenant or landlord) is suffering the most due to the lock down. One of my larger tenants asked for rent relief this time. They claimed their turnover was down despite still trading 24 / 7. I could easily see their operations in my property were not down. However their other outlets around the country might have been down. How on earth is anyone going to be able to work out which of their branches should get a "fair" rent reduction. My guess is the politicians think they know about commercial leases because whilst at university they were tenants and had poor quality accommodation and nasty old landlords.

Sounds about as clever, well thought through and useful as the panic drive to mandate vaccinations... now, where are all those people in the property industry screaming about rights? Now you know what it is like when you think you have basic human right to refuse an experimental injection when working in the health or education field.

This aligns with a next step, residential rental increases. Fixed at a centrally defined cap.

It seems the current Government sees all landlords as the ‘rich pricks’ (to borrow a term from Cullen).

I hate this current mob.

I don't know the length of commercial contracts. I think anything from 3-10years and perhaps for some of the large lessees like the supermarkets and the large hardware stores may even extend to 20 years. This piece  be legislation should be reversed in 3-5 or so years when a number of lease contracts will need to be renewed. A lessee could then include a force majeur  clause relating to rent during the period of a declared national pandemic. Rent reduction does not have to be embodied in a specific Bill, but left to the lessor and lessee for commercial rent agreements.

Arbitration is also an expensive proposition for tenants and the potential cost benefit outcome often a disincentive to employ such process . Typically more so for tenants than landlords