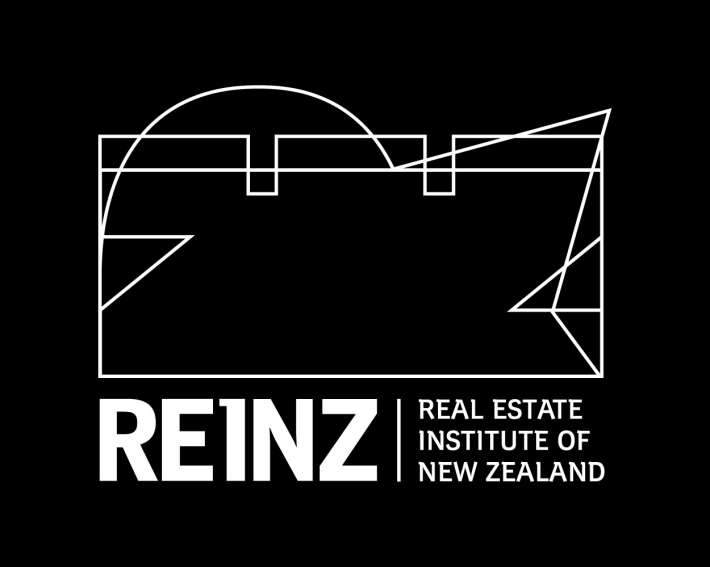 Residential property investors who bought into the market in the first half of this year were likely to have achieved gross rental yields ranging from 4.2% to 12% depending on the area they purchased in.

Interest.co.nz has teamed up with the Real Estate Institute of NZ to produce the Residential Investment Property Yield Indicator, a new tool designed to help residential property investors or other people with an interest in the market, monitor how it is performing.

The indicator will track likely gross rental yields in 40 areas around the country where there is a high level of rental activity.

It's first edition, covering the first six months of this year (published in full below), showed significant variations in potential yields between locations.

In Auckland where property prices are highest, potential yields were mostly under 5.5% and below 5% in some places. The lowest yield in the Indicator was 4.2% in the Orewa/Whangaparaoa district in the north of the region.

The relatively low yields available in Auckland suggest investors that were buying into the market in the first half of the year were prepared to accept low initial returns in the expectation of capital gains in the future from rising property prices and eventually some rental growth.

Of the districts monitored in Wellington, potential yields were just under 6%, and above 6% on the Kapiti Coast.

In the three districts monitored in Christchurch, potential yields ranged form 5.7% in Riccarton to 7.9% in Woolston/Opawa.

The highest yields are in Flaxmere

The highest yield recorded by the Indicator was 12% at Flaxmere in Hawkes Bay.

A rental yield is a property's annual rental income expressed as a percentage of its purchase price.

It is often the first number investors look at when considering the purchase of a rental property, because it provides a quick comparison of the theoretical earning potential of different properties.

So it can be the starting point for purchase decisions, before other factors such as the cost of mortgage payments, rates and insurance, likely maintenance requirements and potential vacancy levels are taken into account.

When yields are low, it means that property prices are high compared to the rental income they are generating and when yields are high, the reverse is true.

The Yield Indicator is compiled using rents and selling prices for three bedroom houses in 39 of the 40 areas it monitors.

That's because three bedroom houses are still the most common form of rental property in this country.

The one exception is the Newton/Grafton area on the fringe of Auckland's CBD, where selling price and rent figures are for two bedroom apartments, the most common type of property rented in that area.

Lower quartile figures are used because investors tend to purchase properties towards the bottom of the market, while more expensive properties are more likely to be purchased by owner occupiers.

The rent figures used in the yield calculations are median rents as calculated by the Ministry of Business Innovation and Employment (MBIE) from the tenancy bonds it receives for the same type of properties and in the same areas as the REINZ selling price figures.

In both cases, the figures are for the same six month period.

Because the REINZ selling figures and the MBIE rent figures relate to the same types of properties in the same areas and over the same timeframe, the resulting yield figures should serve as a reasonable proxy for what is happening in the market.

Many areas were left out of the Indicator, either because they had low levels of rental activity, or because there was not a good match between the REINZ selling price figures and MBIE's rental figures, which would have made the yield figures unreliable.

However the Indicator is intended to provide a broad overview of trends in the market rather than a detailed analysis.

It will be updated quarterly.

The indicative yield figures for all 40 areas monitored are below:

Thanks for the data.  A few questions..
"or because there was not a good match between the REINZ selling price figures and MBIE's rental figures, which would have made the yield figures unreliable."

Can you please explain this statement?

Both Dunedin and Palmerston North are student cities that many people are interested in for investment properties. I find it hard to believe a suburb in Napier or kapiti coast has more rentals than either of these cities, which are both larger and more rental focused.

Usually this was because the geographic boundaries used by REINZ and MBIE to define the areas they used for calculating sales prices/rents, did not match. That meant the rents would not have related to the same areas as the sales figures. We are continuing to look at this issue to see if it can be resolved, and may be able to add further areas in subsequent editions of the Indicator.

This is a but high level.  You can already get granular suburb data for Auckland from Barfoot.:
http://www.barfoot.co.nz/Market-reports/2014/July/Suburb-report.aspx
And this shows suburbs in Auckland way below 5%.  In Glendowie it is 2.8%, in Castor Bay 2.6% and Pt Chev 2.13%!  That is gross so the net is likely to be 2% or lower.  Those economics make no sense.  Plenty of properties to rent too.
This is the mother of all property bubbles.

Thanks Bear, very interesting data
thought I was on a good deal renting a house in parnell with a 2% gross yield for the landlord, but seems like this is not out of the ordinary...
crazy times indeed

For proper yield calculation you need to include the absolutely inavoidable cost of ownership.
ie Rates (and really, building insurance too (rental insurance optional, but you wont get a loan without insurance over the security, and that you should have anyway)).

Other costs are optional so subjective or vaiable. repairs, maint, agent fees, travel, nego, legal, finance.  Related to operations, not to direct cost of ownership.

You notice that Flaxmere seems to have a ...little... problem with the insurance cost.  Offsets the cheaper house price ;)

Also 4% yield isn't a big issue....unless you have other pots on the boil.
A 4% gross, if you're leveraging at 50%, is 8% gross return...that's not too shabby.  the IRR has to be balanced though for the cost of leverage vs the net yield.

Where the 4% comes apart, is when you're paying significantly more for something else.
4% yield = 8% leveraged... but if you're paying 7% on something 10 times more expensive then it's time to roll forward the equity (allowing for time frames of course).  I have a lovely Excel spreadsheet for such calculations.  It shows the interest rates, the yield (inc cost ownership, but excluding optionals), the equity and loans.  By using these numbers I can use the Goal Seeking tool under the Data menu to find where my position is - whether I can gain advantage by moving equity forward, or what cost of extra borrowing is to hold on to that investment opportunity...

I think that's done because a landlord looking for a property to rent is expected to seek out average or less priced "opportunities" (thus favourable for return/yield and financing).
Whereas the higher price side of the area is presumed to be the emotive buyers, those who fall in love with the place, or that the sales agent can push a little higher with sales tactics. (commercial investors, in theory, tend to be more hardline about the price they want, as they're happier to walk away.)