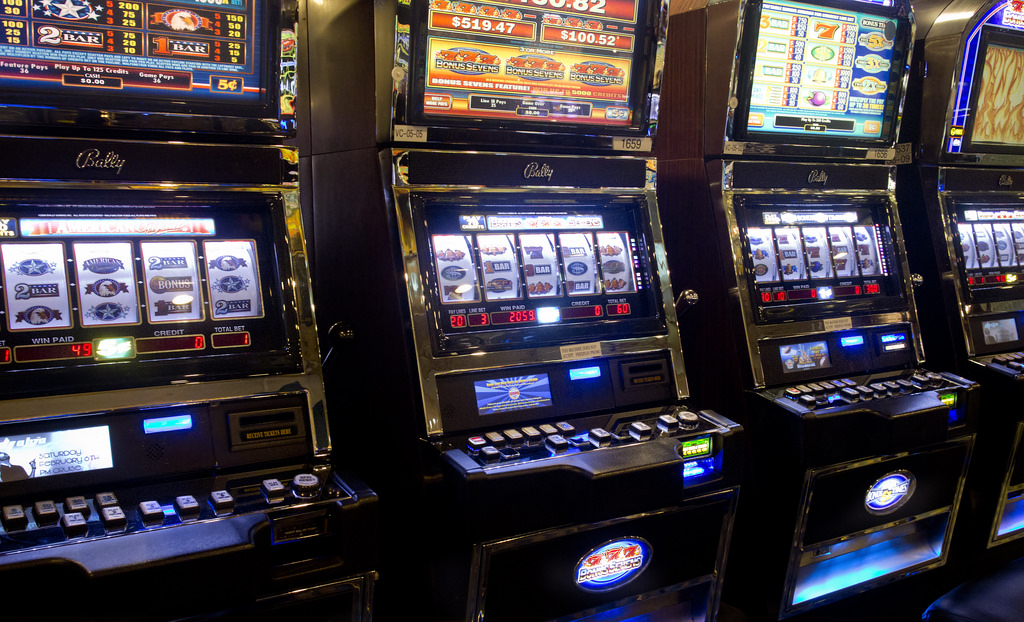 A bankrupt Auckland builder has pleaded guilty to 10 charges under the Insolvency Act after gambling away $1.5 million in pokie machines at SkyCity.

Official Assignee (OA) Ross van der Schyff said the money could have been allocated to his creditors.

According to the Ministry of Business Innovation and Employment, Xie showed a reckless disregard for his obligations as a bankrupt, which had been made clear to him by the Official Assignee.

"Rather than respect these obligations, Mr Xie continued to unlawfully run his business between July 2010 and August 2015," van der Schyff said.

"When he went on to receive approximately $1.5 million in earnings through his business dealings, rather than pay his creditors he put it into slot machines at SkyCity casino."

Xie also tried to board a flight to China but was arrested by police at Auckland airport.

"The behaviour of this individual is an affront to the wider business community who do meet their obligations," van der Schyff said.

Xie is currently in his second bankruptcy and is not due to be discharged until November this year.

He is due to be sentenced on the charges on 18 May.

Some of the charges carry maximum penalties of up to three years imprisonment.

At least its not meth for our kids their contributing this time.

Did he win on the pokies?

Unfortunately not. He's had an absolutely awful run of luck, which means he is penniless and won't be able to pay his creditors a cent. Fortunately his ex-wife and his parents seem to be doing really well having recently started a rather successful cash business.*

* May not be true - but it is what everyone is thinking right?

Of course, individuals laundering huge sums of money would be absolutely impossible for Sky City to monitor wouldn't it...

Would not be surprised at all. Standard model, as appeared to be the case with Kiwi developer of Metropolis, Andrew Krukziener (owed $47 million, including over $6 million to the IRD - offered to pay back $350,000 across all creditors):

...The cars are owned by his wife or one of her companies; the home is owned by a trust in the name of philanthropist Evan Hamlet...

Leave the tax burden to the working plebs, as a general rule.

Gives the quality hard working arrivals we want in NZ a bad name. See if we can outsource his jail time to somewhere great like Mongolia or Afganistan.

I can hear the bus ticket printer warming up. It's about time NZ shut it's doors to these corrupt people. It's also time we did away with Master Builders and mountains of BRANZ paperwork and just made builders liable to pay for their mistakes with compulsory 20 year insurance on every dwelling.

When I saw your comment,I assumed you were referring to Trump-and though I'm not holding my breath,what a nice Xmas present that would be.

Why didn't the authorities just let him leave the country and then put a ban on him re-entering NZ, much cheaper than locking him up. Also what about Sky City's so called responsible gambling regulations? They should be targeted to pay back part of the monies owed to creditors.

New Zealand has been enriched by these vibrant and diverse financial practises.

Put him on a plane, Seize any assets, get rid of him.
Shut the door and stop growing our population.
We need to get rid of 1/2 a million people, not get more.

It appears this guys failed gambling escapades on property led him to the next best thing, Sky City.

Is he a New Zealand Citizen? If so you might have trouble deporting him

1. When did he arrive in NZ
2. Has he obtained Citizenship
3. Is he a qualified builder
4. Is he a registered LBP
5. Where did he obtain his building skills

Some of them don't convert to Citizen (if ever he is a PR) which has an extreme advantage. They can keep their assets here and overseas.

There has to be changes here in New Zealand with Foreigners and unless "OLD CHINESE" they should be only on Temp. NZ Citizenship.
We just as a loving country "Toooooo easy. Kia Ora.