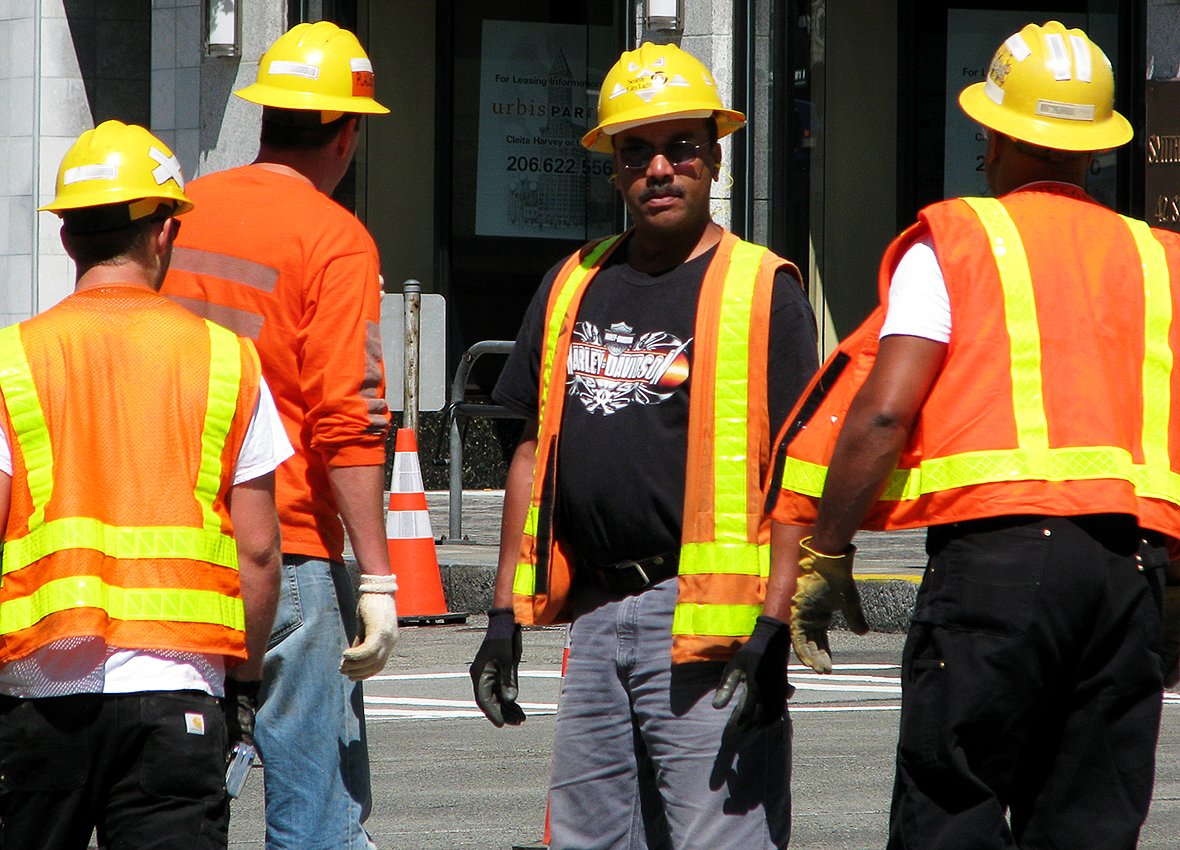 It is likely that only around 2% of new homes consented in Auckland do not get built, based on the latest figures from Auckland Council.

The Council has provided interest.co.nz with figures showing how many Code Compliance Certificates were issued for new dwellings in every month from June 2011 to May 2018.

These suggest that over the last five years, only around 2% of the new homes that were consented were not built.

However until now, the number of homes that get consented but for one reason or another do not get built, has been a contentious issue, with some commentators suggesting 10% to 20% of new dwellings consented may not get built.

But the new figures from Auckland Council suggest that is not in case, at least in Auckland where demand for new housing is greatest.

The figures suggest almost all new dwellings consented in Auckland eventually receive a Code Compliance Certificate, with an average lag of about two years.

The graph shows a close correlation between the two, but the two sets of figures match even more closely when they are annualised, which smooths out some of the monthly fluctuations.

The annual comparisons are in the accompanying table (right), showing that for the 12 month periods from June 2013-May 2014, up to June 2017 to May 2018, the difference between the number of CCCs issued and the number of new dwelling consents issued for the same 12 month period two years previously, ranged from 1% to 8%.

But over the entire five year period, the difference was just 2%.

That suggests that almost all of the new dwellings that are consented in Auckland are eventually built and by implication, that the new dwelling consent figures published by Statistics NZ are a reasonably reliable indicator of new housing supply in Auckland a couple of years down the track.

Considering it costs at least $15k to draw up plans for a house and have them consented, you wouldn't think the abandonment rate would be much more than 2%

Thanks interest.co.nz, I was one of the skeptics as to how many dwellings consented are actually built. This proves me wrong - but that's good news in terms of housing supply.

Thanks for the very good report Interest.
"Auckland Council says 79% of new dwelling consents it issues receive a CCC within two years"
Certainly not fast… It also means 21% take over 2 years to obtain a CCC (and hence, be habitable)

Credit has been easy to come by until recently. I think that the much more cautious lending we’re seeing now is going to translate into less consented houses actually being built.

This study identifies the bottle neck of incompetence that is Auckland Council. It clearly shows the housing supply problem is not due to labour shortage and not due to building supply chain constraints, because everything that is being consented is being built.

Auckland Council's own figures show how successful they have been in suppressing housing supply. The Auckland Council have crafted conditions so laborious and costly that it strangles any surplus supply out of existence BEFORE it even has a chance of being built.

It clearly shows the housing supply problem is not due to labour shortage and not due to building supply chain constraints, because everything that is being consented is being built.

That's not at all what it shows.
It shows the extent to which consents are correlated with compliance within 2 years.

I would argue that if only 79% of consents are complied within 2 years, there is a huge amount of restriction in the construction sector.

Auckland having 80% completion at 24 months seems fine to me. The 50% completion time to build a multi-unit development in the USA in 2017 was 16 months.

The average time to build multifamily homes varies with the number of units in the building. In 2017, buildings with 20 or more units took the longest time (17.6 months) to build after obtaining authorization. Properties with 5 to 9 units required 15.7 months. 10 to 19 unit buildings finished in 15.1 months, and, lastly, 2 to 4 units came in at 13.5 months. Compared to 2016, it took longer to complete multifamily buildings with less than 9 units in 2017. It took additional 1.7 months to finish 5 to 9 unit buildings, and additional 1.1 months for 2 to 4 unit buildings.

And remember, these are multifamily homes. Something New Zealand isn't really that keen on.

Well done Interest.co. I get sick and tired of people quoting a "fact" without any stats to back it up.
My casual observations for my area of the country indicates the BC's are pretty good.
Another stupid statistic often mis quoted is the number of rental properties that are managed.
I have started collecting information off Trade me and it appears that NZ is not that much different from Australia. On the basis of rentals being advertised it looks as if around 80% are managed. Perhaps this could be the subject of some research by you folks.

I think the building consents that they are actually taking about are the ones that have already been waiting 1-2 years.