Westpac NZ has made one of this country's largest ever non-government debt issues, raising NZ$900 mln for an offer that was notionally seeking NZ$100 mln

Banking
Westpac NZ has made one of this country's largest ever non-government debt issues, raising NZ$900 mln for an offer that was notionally seeking NZ$100 mln 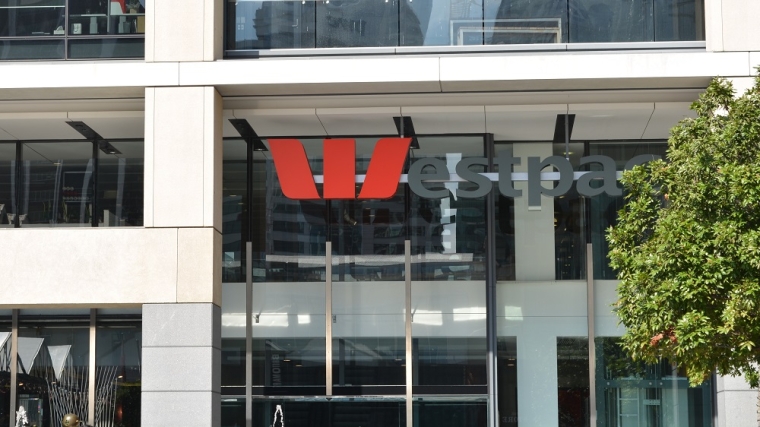 Westpac NZ's enjoyed spectacular success with its five-year medium term note issue launched this week that was notionally seeking NZ$100 million but with "unlimited" oversubscriptions potentially to be accepted.

Well, it didn't get 'unlimited' oversubscriptions - but it got a lot. Nine times as much as it was asking for, in fact.

The final size of the issue will be some $900 million, making it one of the largest non-government debt issues in New Zealand. Rabobank also borrowed NZ$900 million through a 2009 bond issue.

And the price to Westpac NZ is at the low end of indications given when the offer opened on Monday (July 22).

The margin's actually been set at 0.85% and the interest rate is 2.22%, with the offer open to retail investor friendly minimum applications of $5,000.

The incredible success of the offer can be seen as an indication of the search and appetite for yield in a global environment of disappearing yields.

In an OBR event would the holders of these notes lose out before bank customers?

Here's how the OBR might work if it was ever implemented. Remember the government would have to approve its use - https://www.interest.co.nz/bonds/64411/if-bank-failed-and-open-bank-resolution-policy-was-implemented-how-would-it-affect-bank

It's not my field but bondholders are usually in the same boat as other unsecured creditors. The equality may differ due to any bank regulations around bank customers.

Right now I'm not surprised at any bank issuing bonds for capital purposes.

These Westpac bonds will not serve as capital for the bank.

In that case I'm wondering what hair brained scheme they have planned.

It will help them with their core funding ratio requirements and help fund a few loans, cheaply...

Its nice they are doing Lehman minibond size clips for mom and pop. What could possibly go wrong there ?

Its good there was an article the other day about RBNZ potentially having the potential to covert this type of debt to equity *with a big haircut in the event of a bank failing and needing to be restructured.

Eyes open and all that funky stuff.

Return on your money v return OF your money.
Westpac is in more trouble than anyone in NZ thinks
Class action ongoing...

What class action are you referring to?

I think Mike is referring to this class action in Oz for mis-selling of home loans.

Sheesh. That’ll be one to watch.

Remind me what the definition of a loan-shark is....

I’ve just followed this link and I have to say surely it is the responsibility of the borrower to assess what they can afford to repay? The person featured has ‘lost all of our investment properties’. Go figure. V little sympathy for someone who leverages up to the hilt then is caught out by their own greed.

I have little sympathy either. But greed is a trait that is often accompanied by another - stupidity.

Hi Gareth, were you not aware of this case?

I personally would not touch any bond that is being issued by a bank right now, especially Westpac. ANZ is the most recent bank which is facing class action also.

Those of you commenting need to untangle your dislike of the banks (valid) from questioning their financial viability as going concerns (not valid). They are some of the highest rated and best capitalised banks on the planet. In questioning their ability to service their liabilities, all you do is reveal your financial illiteracy.

You know they borrowed money from the Fed last time round right? They basically had to be bailed out.

But the whole time the RBA and the Aussie government made several assurances that "The banks are strong". This line was repeated over and over again by them and in the media.

They lied to the Aussie public. And got away with it.

With all due respect, you're just embarrassing yourself. TAF was a liquidity tool the FED used to maintain liquidity in the financial markets, the same as most CB's including RBNZ and RBA. The loans were collateralised, so banks had to pledge loans to borrow. Banks used these facilities principally because they were cheaper than other sources of funding, not because they were actually locked out of funding. $4bn is trivial to a $750b balance sheet.

Do some reading before you make ignorant comments