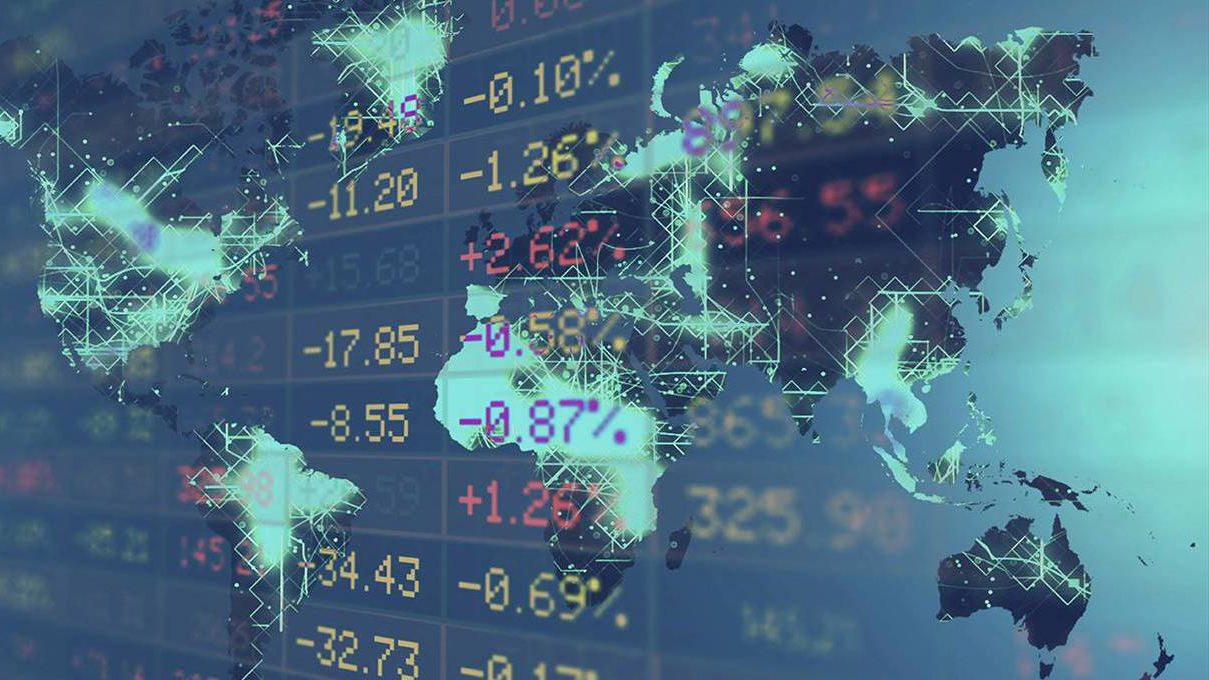 Low interest rates – both nominal and real – have been a persistent feature of advanced economies since the 1980s. How long, many now wonder, can the trend last?

In 2015, the “Geneva Report” on the topic by the International Center for Monetary and Banking Studies and the Center for Economic Policy Research argued that interest rates would stay low for long, but most likely not indefinitely. But with more than $13 trillion worth of negative-yielding bonds outstanding in the world economy, many more scholars and investors have started to think that rates could stay low forever. If so, central bankers will face a critical dilemma: in the event of a growth slowdown, should they keep their limited powder dry, or use it preemptively?

The answer lies outside monetary policy and beyond national borders. To see why, it is useful to revisit the basic concept of interest, which has always been a source of controversy in economic theory. As the Austrian economist Eugen von Böhm-Bawerk pointed out in his 1890 book, Capital and Interest, “the theory [of interest] exhibits a motley collection of the most conflicting opinions, no one of them strong enough to conquer, and no one of them willing to admit defeat.” The situation today is not much different. Explanations for the current era of low interest rates come from either of two seemingly contradictory schools of thoughts: neoclassical theory and Keynesian theory.

Neoclassical thinkers in the tradition of Alfred Marshall, Knut Wicksell, and Irving Fisher believe that real interest rates are determined by real economic forces. Money (or monetary policy) is neutral, and the rate of interest is that which equilibrates saving and investment, as determined by time preference and returns, respectively. (Hence, the title of Fisher’s 1930 book on the topic is: The Theory of Interest, as Determined by Impatience to Spend Income and Opportunity to Invest It.) Using the neoclassical framework, one can identify a range of structural factors – from demographic changes driving up savings to slower technological progress reducing demand – to explain the secular decline in interest rates.

By contrast, according to John Maynard Keynes’s “Liquidity Preference Theory,” interest is best understood as a reward for parting with liquidity for a specified period of time. As such, it is not about saving in general, but about the saving of money in particular. The interest rate, then, is determined jointly by the supply of liquidity and economic agents’ preference for money.

In normal times, these two schools of thought run in parallel and can coexist. Keynes focused on the nominal rate, while Fisher focused on the real rate; Keynes emphasized the short term, and Fisher the long run. Keynes’s principle of monetary non-neutrality in the short run does not directly conflict with Fisher’s principle of neutrality in the long run. Usually, when central banks act in a Keynesian manner by cutting nominal rates, real rates will fall, owing to the sticky-price effect.

Hence, a distinct feature of the ZLB is that it is where Fisher crowds out Keynes. Central banks can cut nominal rates to zero or into negative territory all they want, but real rates will remain unchanged. The more Keynesian a central bank acts (by trying to stimulate demand through rate cuts), the more Fisherian the economy becomes, at least in terms of inflation expectations. And when this happens, monetary policy becomes not just impotent but potentially harmful.

An overdose of monetary policy may create conditions of monetary “non-neutrality” by pushing down the equilibrium real rate. This can happen through at least two channels. The first is the financial boom-bust cycle. Persistently low interest rates encourage risk-seeking, and can result in financial imbalances and debt build-ups. When the music stops, central banks must reduce rates even further to counter the inevitable bust. The second channel is resource misallocation, which can happen when too much liquidity inhibits Schumpeterian “creative destruction” by offering a lifeline to uncompetitive firms.

Resolving the dilemma will require a fundamental change in the design and implementation of economic policy. We need far better policy coordination at the national and international levels. At the country level, monetary policy cannot be the “only game in town.” Not only should fiscal policy and structural reforms play a larger role, but macroprudential policy should be made a top priority, in order to contain financial boom-bust cycles.

At the international level, a well-integrated financial safety net would help reduce the need for self-insurance through safe assets. One good way to pool resources would be to enhance the International Monetary Fund’s firepower through quota reforms. A new and improved international monetary system won’t be built in a day, but we have to start somewhere.

Miao Yanliang is a member of the China Finance 40, a Beijing think tank. He is also the chief economist at the State Administration of Foreign Exchange (SAFE). Copyright: Project Syndicate, 2020, and published here with permission.

Need a new Bretton Woods meeting, with the inclusion of Russia and China and India to work out new plan for the world and the future of Cental Banks in particular.

Yep, and with that new Bretton Woods we need to put the IMF and the World Bank to bed. They were merely agents to divest the Third World of it's assets by hog-tying them with debt.

More likely they persist, but smoothly transition into agents divesting the first world of its assets by hog-tying them in debt.

This reads to me like a typical academic paper which attempts to discuss, regurgitate and compare existing theory, but offers nothing new or innovative.

Many years ago i was told this about interest. Money saved is put to work, for a return to the owner. this can be as simple as buying a tool, the return being the work the tool can do, or the saved time. Or it can be used to by a house, the return being shelter, security etc. So far fairly simple and easy to understand.

Expanding on this is the principle of Banks. Excess money is accumulated by Banks on behalf of the money's owners, and put to work for a return (invested). Banks focus on an economic return, thus this money generates a financial return. All contributors to the pool of money get a share of the financial return and this is called 'interest'.

The current state of affairs just goes to show how much banks have corrupted the system.

The money is a proxy for work, but it is energy that does that work. Money is merely the accounting of our apportioning of energy-use.

Where it falls over, is via debt - which is a bet on future energy-availability. Less future energy (and less resources to apply it to) and increasingly your bets are not underwritten. 2008 was one adjustment (completely misunderstood by economists) but the next will be orders-of-magnitude bigger, with orders-of-magnitude less real underwrite. Central Banks will attempt to inject 'liquidity', to talk-calm the ' markets'. It will be to no avail, they're out of their depth and beyond the limits of their training.

PDK you're confusing the issue. I understand where you are coming from is from the overarching EROI, but in this case you are wrong. Money invested is indeed put to work to generate a return, irrespective of whether that return is sustainable or not, a return of sorts is expected.

Isn't the problem the decline in the moneyness of money? The watering of the milk, as it were. The banks and the central banks have teamed up with the central planners of government in order to steal the accumulated wealth of the nation to pay for their spending, mainly on their salaries. Thus is individual wealth transferred to the state and destroyed.

Our only defence has been to pile into houses and shares using debt, on the basis that as the value of money is steadily destroyed, so is the real value of the debt. Not just inflation protection by buying an asset with equity, but profiting from the state's theft and profligacy.

The lick-spittle academics and bureaucrats, on the government teat themselves, provide the intellectual camouflage to disguise the fact that the state is stealing the nation's wealth and pissing it away. We have been turned from being a productive, self sufficient people to one more and more dependent on the state (eg we now need the government to keep interest rates low for us). With dependency comes an entitled teenager mentality as we push back against our manipulative controllers. Classic abusive relationship.

Theft by nefarious means, is still a Prison Offence, declining mortgages is "Modern Slavery" for those in debt...yet they get the "Life Sentence"

But now the culprits of the crime pass the costs onto the "Rental Mental Market" and if you cannot afford their graft, they kick you out of House and Home.....Go figure.

RW - no, it's not the state which is taking your 'wealth'. Wealth traces back to access to resources and energy. One pressure is a combination of less energy going into to system and more of that energy being required to maintain infrastructure. On top of that, the real soakers of 'wealth' are banks (traditional creamers-off) and offshore corporates (untaxable, uncontrollable). It's Google an Facebook you want to curse.