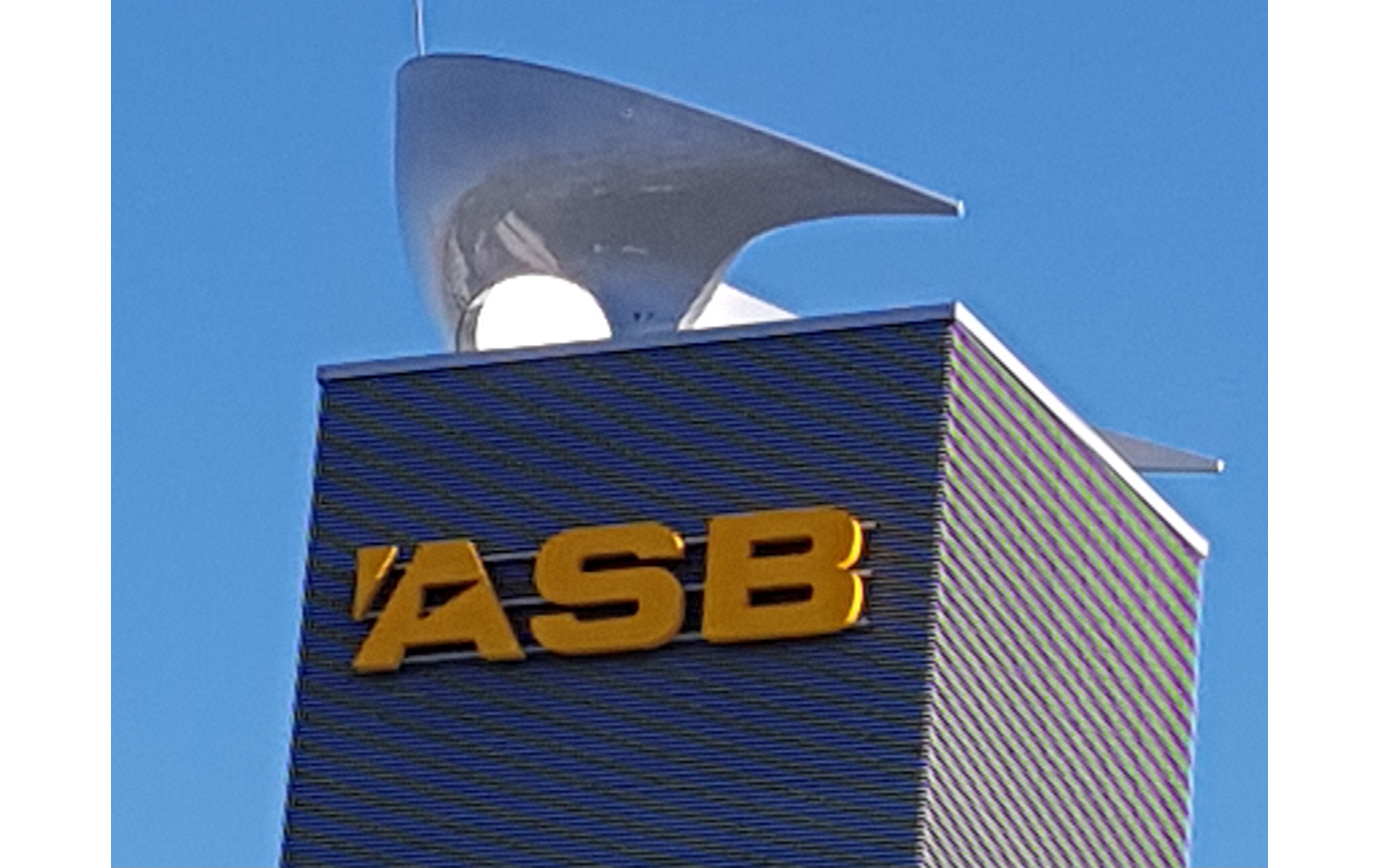 ASB Chairman Gavin Walker will retire from the bank's board at the end of August and be succeeded by current ASB director Therese Walsh.

Walker joined the ASB board in March 2010 and became chairman in August 2011. Walsh has been an ASB director since 2015. She also chairs Air New Zealand.

Walsh, formerly an auditor at KPMG, currently chairs ASB's Board Audit and Risk Committee which will end when she takes over as chairman.

ASB Board Chairman Gavin Walker to retire from ASB Board

ASB Chairman Gavin Walker ONZM will retire from the ASB Board at the end of August 2021 and be replaced as Chairman by current Director Dame Therese Walsh.

Mr Walker joined the ASB board in March 2010 and took over the chairmanship in August 2011. He is also Chairman of CBA owned Commonwealth Securities Limited, Australia’s largest online stockbroking firm. Mr Walker previously served as Chairman of the CBA owned life insurer Sovereign Assurance Company Limited until its sale in 2018.

In announcing his retirement from ASB, Mr Walker said, “ASB has been an incredibly interesting and rewarding part of my business life for more than a decade. It has been a privilege to work alongside a talented team of fellow directors and senior managers to collectively guide its growth and development over this time”.

Mr Walker paid tribute to the two Chief Executives he has worked with during his chairmanship, Barbara Chapman and Vittoria Shortt. “I’ve been lucky to work alongside two very talented, capable and inspiring leaders.”

Mr Walker said he was delighted Dame Therese had agreed to take up the chairmanship role.

“Dame Therese has been an ASB Director since 2015 and currently chairs the Board Audit and Risk Committee. She knows our business well and has strong governance experience, notably as the chairman of Air New Zealand. I will step away feeling very confident about the future direction of the bank.”

Incoming Chairman Dame Therese Walsh will take over the role on 1 September 2021. She will relinquish the chairmanship of the Board Audit and Risk Committee at that time. She has recently retired from other appointments to focus on her roles at ASB and Air New Zealand.