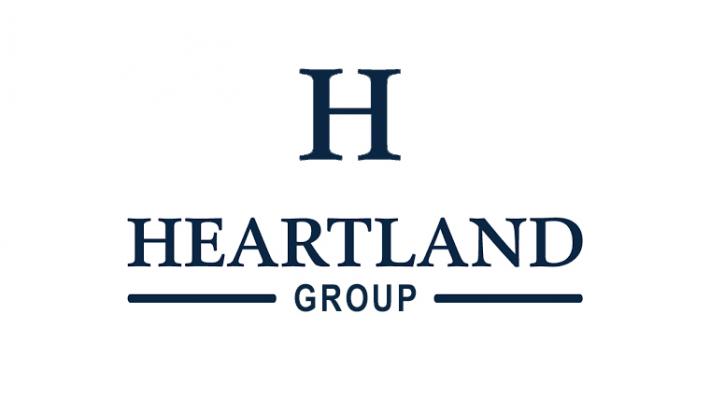 Wood, who left the Reserve Bank late last year following a restructure, had worked there since 2008. Most recently he was Head of Supervision.

"The changes reflect the added focus on Australia and the increased scale in Heartland Bank, resulting in more dedicated resource," Heartland Group says..

"Michael Drumm has been appointed as Group Chief Operating Officer of Heartland Group. Michael will assist with executing on Heartland’s growth ambitions into the future."

"Andy Wood has been appointed as Chief Risk Officer of Heartland Bank with effect from 11 April 2022. Andy is an experienced senior leader with an in-depth knowledge of New Zealand’s regulatory environment, and strong industry expertise spanning 30 years in banking and finance. Andy joins Heartland Bank from the Reserve Bank of New Zealand (RBNZ) where he held several supervision leadership roles. In his most recent role as Head of Supervision, Andy was responsible for the delivery and modernisation of the RBNZ’s overall approach to supervision, covering both prudential and anti-money laundering activities across the bank, non-bank and insurance sectors," Heartland Group says..

The revolving door at the RBNZ is still well-oiled and spinning freely.

No one better to work in risk than someone experienced in the institution that's probably created the biggest risk to the NZ economy by pumping the bubble.

Excellent move by Heartland. They have picked up a real talent in Andy Wood.