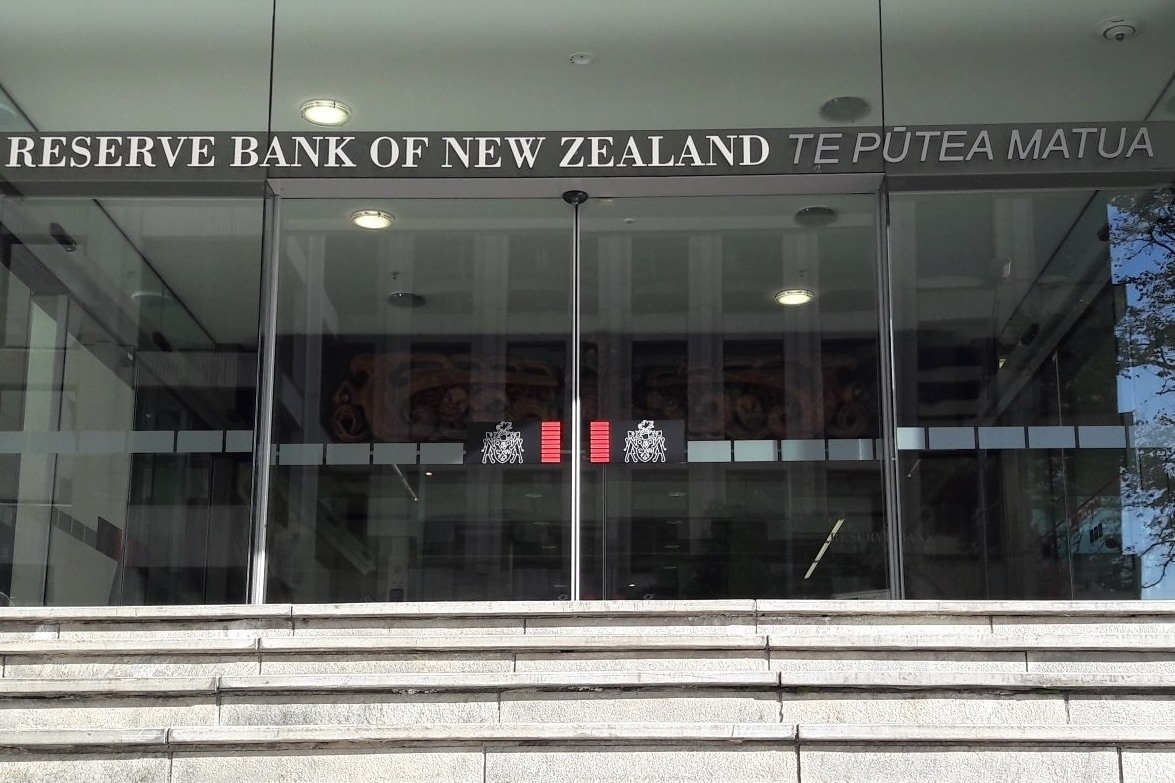 The joint Treasury and Reserve Bank Team undertaking Phase 2 of the Government’s Review of the Reserve Bank Act has released the outline of how Phase 2 will proceed - and it will see consultation running during the summer holiday period.

It was announced on Monday that consultation will run from November 2018 until late January 2019 to initially seek stakeholder views on the topics set out in the terms of reference for Phase 2 released by Minister of Finance Grant Robertson on June 7, namely:

A consultation paper will be released in November seeking views on each of these topics.

Two further consultation periods are planned and will cover the remaining review topics along with detailed policy options developed following the first consultation.

"At this stage, the next of these consultations is expected for the first half of 2019 with a final consultation expected later in the year," a statement from Treasury said.

Review Team Director, Bernard Hodgetts said that feedback and recommendations from the first consultation would help inform the Government’s preliminary views around any changes to the functions and role of the Reserve Bank.

“Many of the topics in the terms of reference are interdependent. We believe detailed work on areas like bank regulation and supervision, macro-prudential policy and trans-Tasman cooperation is best undertaken once the objectives, governance and decision-making structures of the Bank have been considered."

The Independent Expert Advisory Panel chaired by Suzanne Snively will continue to provide input into the Review to support the policy development process. Finance Minister Grant Robertson has recently announced additional appointments to the panel, to include Barbara Chapman, Belinda Moffat and John Sproat.

“The Review of the Reserve Bank Act will be of interest to a range of stakeholders and the three month consultation process will be important in helping us deliver a robust set of recommendations from the review,” Robertson said.

Further updates, as well as consultation material, will be made available in due course on the the Treasury page detailing the review.

A review of the RBNZ is most welcome.

My view is that macro-prudential policy and trans-Tasman cooperation is not the responsibility of the RBNZ; Those are for the Government to attend to. If not, then why have the Government involved in the financial economy of the country at all?

The RBNZ should be looking after the monetary conditions of the country, and supervision of the licensed market participants.
The Government should set economic policy and instruct the branches of the public service, including the RBNZ, to enact them.