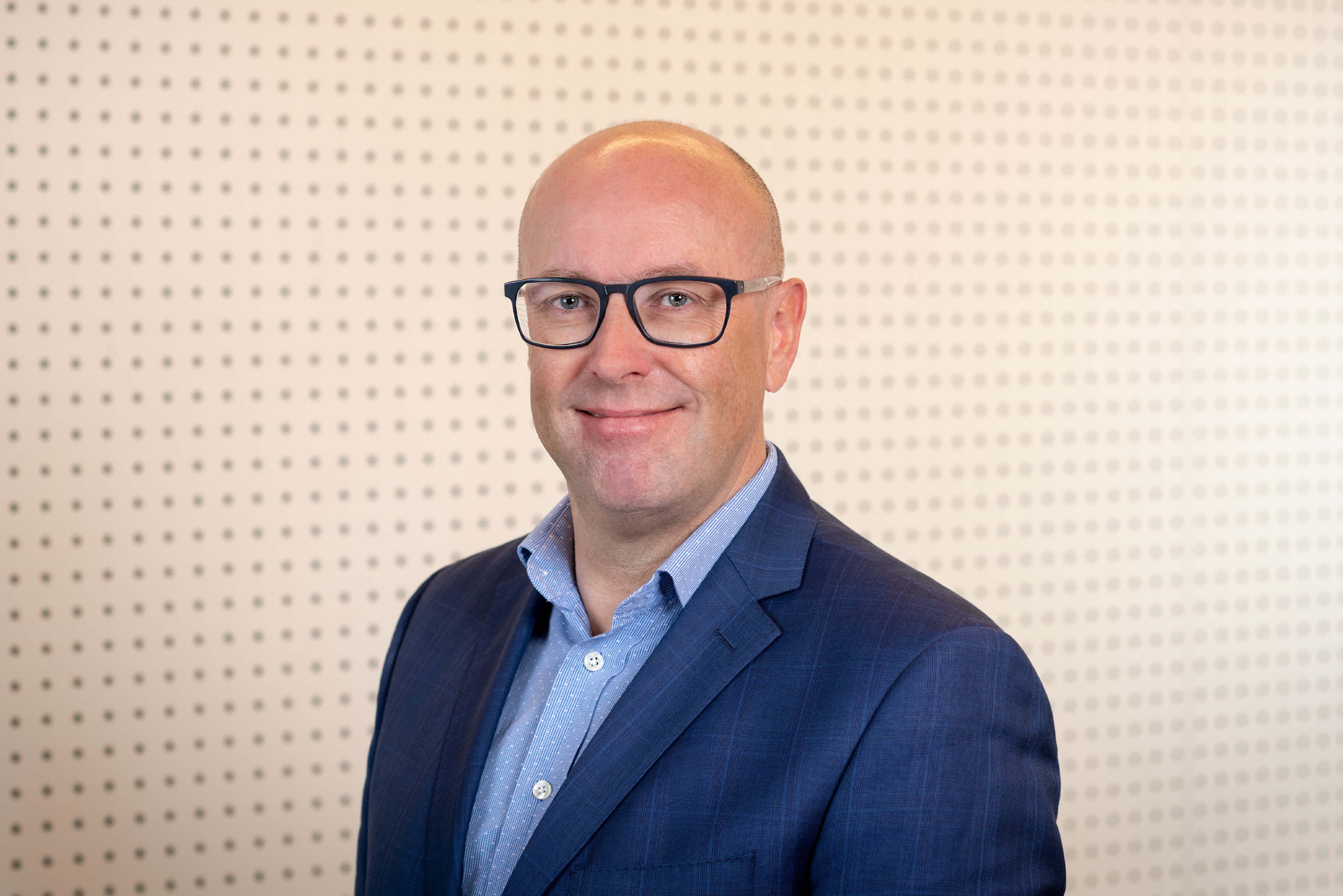 Beaumont, currently group head of corporate affairs at Westpac Group in Sydney, will return to New Zealand to take up the role from January 19.

“Roger has an extensive career at an executive level in banking, corporate affairs and media, and is extremely well respected within both the public and private sectors of New Zealand, which is important in a role such as this,” NZBA's current chairman and Westpac NZ CEO David McLean says.

“The banking industry as a whole is facing many ongoing challenges around competition, regulation and cyber security. The Bankers’ Association has an extremely important job to do to ensure all stakeholders, and customers have confidence in the work we undertake," says McLean.

Perhaps he could lobby his bank members to re-staff their call centres.