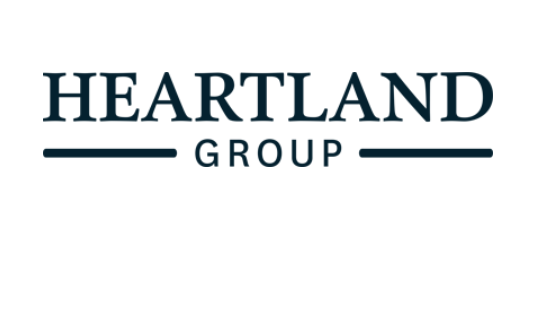 Heartland's chief executive Jeff Greenslade said, as the company announced a 6.5% increase in interim after-tax profits on Tuesday, that while there is some detail to be clarified and the RBNZ is yet to make any final decisions, if the proposal was to be implemented in its current form, Heartland would be required to lift its Tier 1 capital ratio to 15% over a five year transitional period.

"This equates to an increase in Tier 1 capital of less than 0.4% (or approximately $15 million) per year, based on Heartland’s current financial position."

Greenslade said the recent corporate restructure the company had undertaken provides Heartland Group with "flexibility" in relation to the Reserve Bank’s capital requirements.

"The Australian business is outside of the New Zealand banking group and therefore not subject to Reserve Bank capital requirements, reducing the impact of changes in those requirements.

"The options being explored for long-term funding of Heartland Australia and Heartland Group, if implemented, may potentially result in the Heartland Group requiring less capital, or being able to redeploy capital to Heartland Bank to satisfy Reserve Bank capital requirements without necessarily raising more equity in the market.

"All of the above taken into account, and in the absence of an unanticipated increase in growth or an acquisition, the Group has no current need to raise equity from shareholders other than thorough the Dividend Reinvestment Plan. A combination of retained earnings reinvested through the Dividend Reinvestment Plan and other sources are sufficient for funding business as usual growth."

The RBNZ proposals are currently up for consultation.

Greenslade confirmed that Heartland would be making a submission, either individually or as part of a group.

"At the moment we are not forming any view as to where it will end up other than we are just dealing with what is in front of us at the moment."

He said he did not have a strong view on whether the proposals from the RBNZ required banks to hold too much capital.

"As far as we are concerned we don't have a strong view on that because it doesn't really have any material impact on our business. We will participate in the consultation process, but clearly it is of less concern to us." 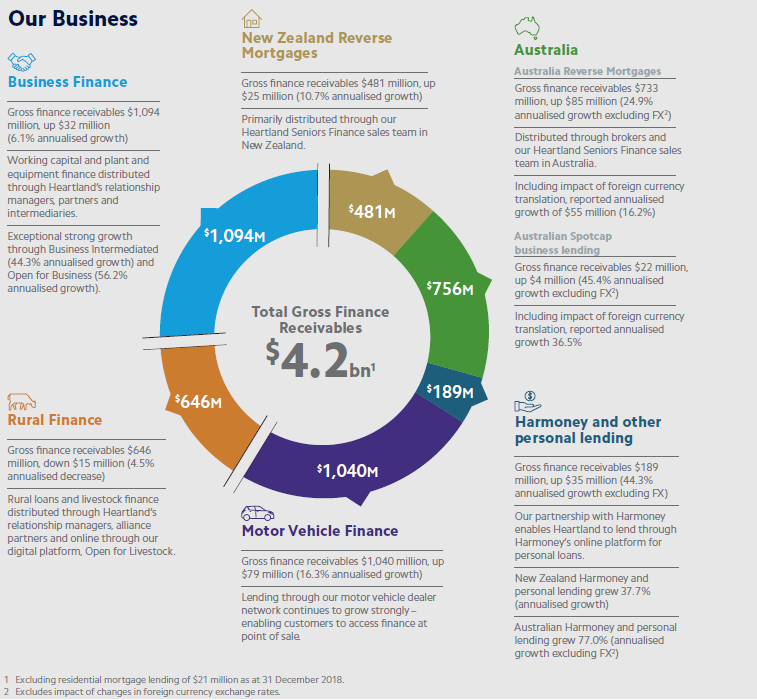 In announcing a $33.1 million profit for the six months to December 31, Heartland also trimmed its pick for full year earnings by potentially as much as $4 million.

The company said that underlying balance sheet growth supported a result "in line" with the original forecast in the range of $75 million to $77 million.

"However, the one-off costs incurred in relation to the corporate restructure and ASX listing, and the higher than anticipated impact of IFRS9 [new accounting treatment] as a result of receivables growth, have caused some pressure on earnings.

"Whilst Heartland considers that it could still achieve a result at the bottom end of guidance, it would come at a cost to further investment in growth.

"Accordingly, an updated guidance range of $73 million to $75 million is now considered prudent. The midpoint of that range would see the delivery of approximately 10% NPAT growth for FY19 compared to FY18," the company said.

In the first half of the year Heartland said gross finance receivables grew $240.7 million, an annualised growth rate of 11.9%, excluding the impact of changes in foreign currency exchange rates.

"NIM was impacted by $1.1m of break costs incurred due to the early repayment of the Tier 2 Australian dollar subordinated bond, and was 4.41% excluding those break costs.

"The Tier 2 bond has been replaced by lower cost funding, which is expected to result in lower interest expense in the second half of the financial year."

The company is paying an interim dividend of 3.5c a share.

The new accounting standard relating to impairments, IFRS9, came into effect on 1 July 2018.

"This new standard requires impairments to be provided for on an expected loss basis at the date of loan origination. For the period ending 31 December 2018, whilst receivables have performed largely in line with expectations, there has been an increase in impairment expense due to how changes in product mix and growth are provided for under new IFRS9 methodology.

"Impaired asset expense increased $2.9 million (27.6%) to $13.3 million for the six months ended 31 December 2018. $2.2 million of that increase is a result of the new IFRS9 methodology, which is greater than anticipated due to the timing and mix of our loan portfolio growth.

"As a result, impaired asset expense as a percentage of average gross finance receivables increased from 0.58% as at 30 June 2018 to 0.64% as at 31 December 2018. Despite the increase, underlying receivables performance is stable."

Net operating income from Australian operations (comprising Australian Reverse Mortgages and business lending to Spotcap) was $11.8 million, an increase of $2.2 million or 23.3% from the previous corresponding reporting period. Australian Reverse Mortgages gross receivables grew by $85.1 million (24.9% annualised growth) in the six months to 31 December 2018. This growth was offset by an adverse movement in foreign currency translation of $29.8 million, resulting in a reported growth of $55.3 million (16.2% annualised growth) to gross receivables of $733.3 million as at 31 December 2018. Australian business lending to Spotcap increased $4.3 million (45.4% annualised growth), also offset by a small adverse movement in foreign currency translation of $0.8 million to $22.2 million as at 31 December 2018.

As part of the restructure, Chris Flood (previously Deputy CEO) has been appointed as dedicated CEO for Heartland Bank Limited, subject to Reserve Bank of New Zealand non-objection. Greenslade will remain CEO for Heartland Group Holdings, providing oversight of all Heartland Group activities, including banking, and will take direct responsibility for Australia and Digital as well as managing the Group’s strategy, capital and corporate finance.

The company listed the following highlights: