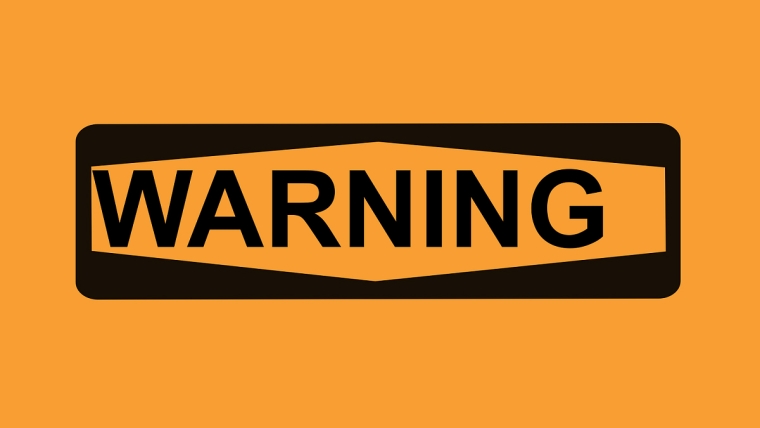 The Department of Internal Affairs (DIA) has issued a formal warning under the Anti-Money Laundering and Countering Financing of Terrorism Act 2009 (AML/CFT Act) to seven reporting entities within the Regus Management Limited (RNZML) designated business group.

DIA says the formal warning to RNZML was issued on June 13 though it only announced it late on Tuesday.

The warning means RNZML will have to take immediate action to rectify all areas where it was non-compliant with its AML/CFT obligations.

DIA will continue to monitor the company and consider further enforcement action "if it engages in conduct that does not comply with the AML/CFT Act".

RNZML provides a range of office, co-working and meeting spaces in 24 centres throughout New Zealand, among them, 13 provide virtual office services for customers in New Zealand and overseas. RNZML started as a trust and company service provider in 2014 in this country and has since transitioned to a designated non-financial business or profession under the AML/CFT Act.

RNZML has as its ultimate parent IWG PLC, a Jersey registered and London Stock Exchange listed company that was originally founded in Brussels in 1989.

DIA says RNZML failed to meet AML/CFT Act requirements that include failing to conduct customer and enhanced due diligence, failing to keep records and failing to establish, implement and maintain a current risk assessment and AML/CFT programme. DIA says it is not alleged that RNZML was involved in money laundering or the financing of terrorism.

“Criminals may choose to use virtual offices based in New Zealand to trade on our clean reputation no matter where they are in the world,” said Mike Stone, Director of the Department’s AML Group.

“Reporting entities, in particular virtual office service providers that have overseas customers need to hold detailed records on their customers and keep those records up to date. This was the focus of the Department’s regulatory inspection of RNZML over an extended period and we have continually worked with them to improve their AML/CFT compliance.”

DIA said this was the first formal warning issued to a designated non-financial business or profession and eighth formal warning to be published as a summary. Since the AML/CFT Act came into force on 30 June 2013, the Department has issued 30 non-public formal warnings, either for failure to meet particular risk assessment or AML/CFT programme obligations or for failing to submit an annual AML/CFT report.

Regus offices in NZ have been given as the address for some companies that interest.co.nz's Gareth Vaughan has written articles on, including most recently this article.

The company's two shares are held by Regus Group Limited, 6th Floor, 2 Kingdom Street, Chertsey, London, W2. However, the ultimate parent company is given as IWG.

There have been two court proceedings under the AML/CFT Act concluded to date, Ping An Finance (Group) New Zealand Company Limited and Qian DuoDuo Limited. Both were civil proceedings and both respondents were money remitters.
⦁    Ping An Finance – pecuniary penalty of $5.29 million plus costs and an injunction against its director from providing financial services
⦁    Qian DuoDuo Limited – pecuniary penalty of $356,000 plus costs