The country's largest airport has suspended plans for a second runway, a domestic Jet Hub, a multi-storey carpark, and construction of the 146-room Mercure Hotel near the airport shopping centre

The country's largest airport has suspended plans for a second runway, a domestic Jet Hub, a multi-storey carpark, and construction of the 146-room Mercure Hotel near the airport shopping centre 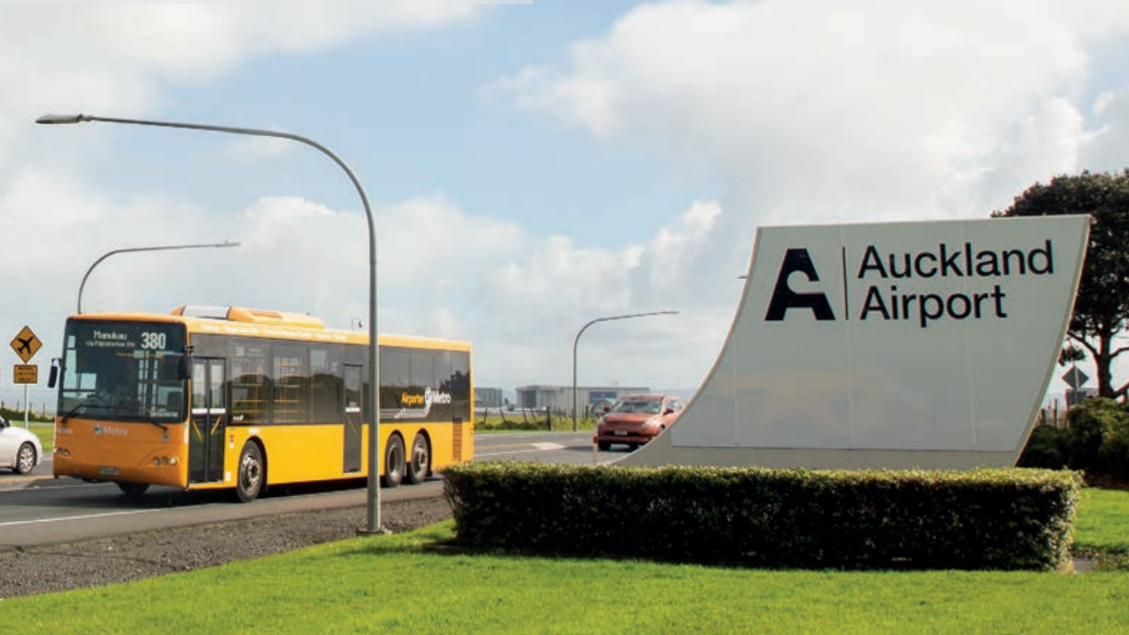 Auckland Airport has suspended $2 billion worth of new projects - including some on which work had already begun.

“Our long-term plans remain the same, but until we know more about how long the market will take to rebuild and recover, it’s not possible to keep these projects open, on hold and continuing to generate significant costs.

“While some of these projects were in construction, several were about to start so it was important that we made these decisions early before physical works began on site," he said.

Auckland Airport had "unrestricted" cash of $340 million and an additional $485 million of undrawn bank facilities.

Earlier the company had withdrawn earnings and capital expenditure guidance for the current financial year to 30 June 2020, and cancelled its interim dividend.

“For many years we have been working towards our ambition to build New Zealand an airport of the future, so for our partners and the team here at Auckland Airport, it is enormously difficult to see progress stall,” Littlewood said.

“The runway pavement works have long been planned, and we are absolutely committed to this project and working through the detail of when we complete the works, while maintaining safe and reliable airfield operations.”

Auckland Airport is also consulting with a large number of its employees around a proposal to reduce hours and salaries by 20%. The Board of Directors, the Chief Executive and the Leadership Team have already agreed to reduce their remuneration by 20%.

Over the plast week Auckland Airport had also "made the difficult decision" to release about 90 fixed term and independent contractors, who are working in positions that are no longer needed given the current circumstances. These roles do not relate to essential airport services.

“The decision to release these contractors was not taken lightly. Many of these people have strong connections to Auckland Airport and we are very sorry to see them go,” said Mr Littlewood.

“Auckland Airport has been serving New Zealanders for more than 50 years, and we are working hard to ensure we are in a strong position to rebuild quickly once market conditions improve. I would like to thank our people for all the professionalism and dedication they’ve shown at a really challenging time.”

Not surprising, it'll be happening all over the place. I took a very quick look at their financials a while ago, with thoughts of investing in an inevitable downturn, as it clearly has a wide moat/monopoly. I didn't get far. Frankly, I was very surprised by their very low return on invested capital (hovering around 5% for years). Reasonably low reported debt position, but would've thought ROIC would be well over 15%, perhaps over 20%. Now the investment projects have stalled. They'll likely get a bailout if need be, being essential infrastructure.

I wonder if now would be a good time for them to adequately repair their existing runway which appears to be breaking up, judging by the recent brief closures.

The other thing the WuFlu is gonna shut down in NZ, is the divvy that the airport companies pay their local TLA. Big pain coming for the 'Rates Required' balancing figure in the next Annual Plan.....and for us ratepayers who compulsorily foot that bill....

Oh yes, the three hearts of the octopus, Mayor, CEO, CFO are right now organising the tentacles and the suckers to go after the suckers ie us the ratepayers. And yes, there are no brains not even nine.

The CCC Draft Annual Plan is open for consultation (i.e. hearing politely then ignoring completely) until 2 April. I'm gonna have my say, neatly conflating the Climate Emergency with the WuFlu and sudden lack of tourists, conference attendees etc, to suggest a 30% cut in staff numbers, no flying, and so on. It's always fun, even if always ignored.....because, after all, It's an Emergency!

it will be interesting if they give some help to their clients to get through this period deferred payments on leases, and I am thinking about the shops and commercial operators, no point have a heap of empty buildings at the other end because you sent them broke.