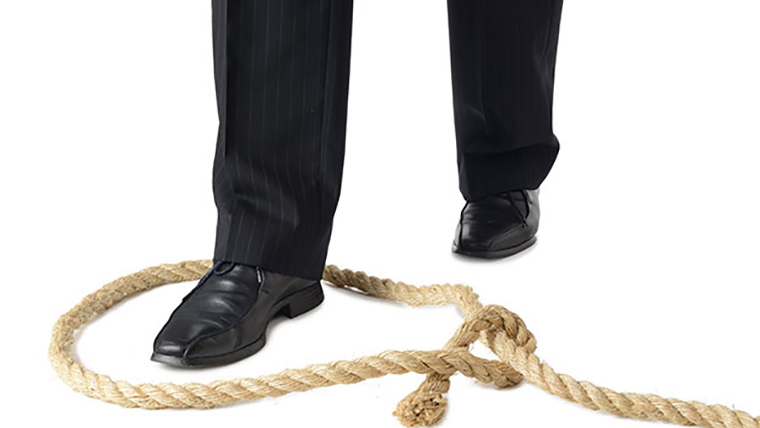 Tax legislation which will add uncertainty and increased costs to sale negotiations of businesses is expected to come into effect from 1 July 2021 with little time to educate and advise taxpayers of the new rules, says Chartered Accountants Australia and New Zealand (CA ANZ).

John Cuthbertson, New Zealand Tax Leader for CA ANZ said the Government wants to reduce revenue loss by forcing parties to sale and purchase agreements to agree on the allocation of sale proceeds to particular types of assets for tax purposes, known as purchase price allocation.

“If they had just stopped there that would have been acceptable, but they have gone further, impacting the relative negotiating positions of the parties and adding uncertainty and compliance costs.

“The Finance and Expenditure Committee has acknowledged several shortcomings and recommended changes to improve the draft legislation.”

The committee says “proposals contained in the bill represent a substantial departure from the current rules regarding purchase price allocations. The proposed rules are detailed and complex, and the consequences of not knowing of their existence, misunderstanding them, or ignoring them, are not pleasant”.

In an unusual move, the committee has gone further recommending that the new regime be kept under review and if it does not work as intended adjustments be considered promptly.

“That is not exactly a glowing endorsement of its practical application,” Cuthbertson said.

Current tax rules allow sellers to reduce their taxable income, and buyers to increase their deductions and depreciation claims by taking different tax positions on the same asset. For example, the vendor might attribute more to non-taxable goodwill, while the purchaser may attribute more to depreciable plant and equipment.

“CA ANZ understands the Government’s desire for tax symmetry, but does not support the approach to move directly to a legislative solution which will impact virtually the entire transaction market,” Cuthbertson said.

Unless the FEC’s recommendations are adopted, the proposed legislation will affect the majority of business sales and longstanding income-earning properties. As currently drafted it will apply to businesses and properties valued over $1m in aggregate or to deductible or depreciable property with a value of $100,000 or more. The FEC has recommended a significant carve out so that the regime would not apply to residential property where the purchase price is less than $7.5 million.

Cuthbertson called on the Government to ensure that timeframes set out in the legislation are practical when the seller and buyer can’t agree on the tax treatment of assets.

“The reality is that buyers and sellers don’t always agree and the misaligned timeframes contained in the legislation will create a headache for both parties.

“The intention is that the buyer and seller agree the purchase price allocation in a sale document by the time that the first party files their tax return,” Cuthbertson said. “Depending on when the transaction takes place during the income year, and whether the return is covered by a tax agents filing extension, this may result in the passing of a significant period of time (potentially upwards of 18 months) within which the parties can reach agreement.”

Under the Taxation (Annual Rates for 2020–21, Feasibility Expenditure, and Remedial Matters) Bill, both parties must file their tax returns using the same agreed values. If there is no agreement, the allocation will be decided in the first instance by the seller.

“There is however a disconnect as the seller only has three months from settlement date (potentially a much shorter timeframe) to make an allocation and notify the purchaser and the Inland Revenue Commissioner. If this is not achieved within that time, the right to allocate then shifts to the purchaser.

“The potential timeframes are not compatible. If the parties are likely to reach agreement, but haven’t done so within three months of settlement, what actions can the seller take?”

Cuthbertson said that “It is fundamentally wrong to give primary power to one party to the transaction, either the buyer or seller, when an allocation has not been agreed in the sale and purchase agreement”.

He said CA ANZ preferred a targeted approach to the problem rather than moving directly to a legislative solution. “In our view, Inland Revenue should have first assessed the actual magnitude of the problem and made greater use of its existing tools to seek redress.”

The FEC also agrees with CA ANZ’s concern that the proposed measure will deny the purchaser any deductions where no allocation has been made, calling the outcome “overly punitive”.

Cuthbertson said “This has the potential to catch out less sophisticated purchasers and smaller transactions in the SME sector. Thankfully the FEC have recommended that deductions only be deferred until an allocation is made and applied by the purchaser.”

Hard to believe this got through the policy stage without IRD / Treasury dealing with this issue. On second thought maybe it’s not that hard to believe, when you consider the recent report they produced which presented unrealised capital gains as income and imputation credits as free money for shareholders.

They clearly don't know what they are doing. It is embarrassing, and businesses will end up bearing the costs, as this is what usually ends up being the case.
Or maybe I forgot that, for successive Governments, NZ is not about the real economy, but only about an inflating gigantic housing Ponzi.