Accountants say for the Government to assume every employee who has a fringe benefit earns $180,000 or more is plain wrong, and the Fringe Benefit Tax is about to impose disproportional costs on most businesses

Business
Accountants say for the Government to assume every employee who has a fringe benefit earns $180,000 or more is plain wrong, and the Fringe Benefit Tax is about to impose disproportional costs on most businesses 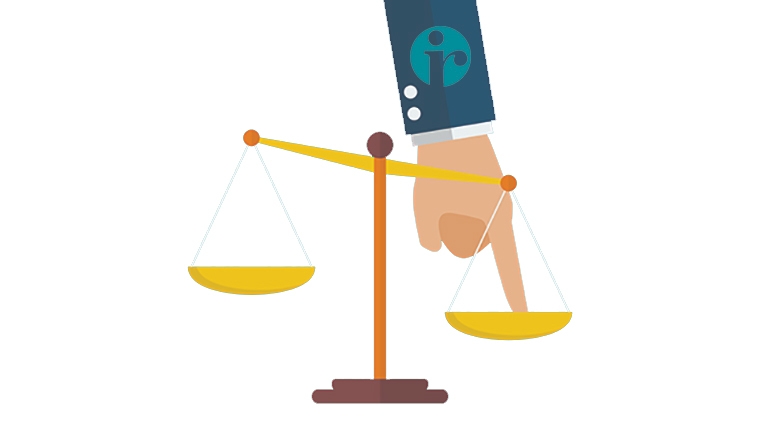 “Businesses will be confronted with a stark choice,” says John Cuthbertson, New Zealand Tax Leader for CA ANZ. “In many cases they will have no or few employees with income over the top 39 percent threshold of $180,000.

“They will have to decide whether to keep it simple and pay more tax than they need to using a flat FBT rate which is out of step with what their employees actually earn or pay the right amount of tax and incur substantial extra compliance costs.

“Ultimately employers with the majority of their staff earning less than $180,000 will be hit hardest.”

The Taxation (Income Tax Rate and Other Amendments) Act applies from 1 April 2021. In addition to setting the new top personal rate of 39 percent, the legislation amends FBT and other tax rates. A new flat FBT rate of 63.93 percent will apply to non-cash employee benefits such as discounted goods and services and private use of company cars.

The new FBT rate represents an increase of nearly 30 percent on the old. It is tied to a top personal income threshold that greatly exceeds that of most employees in New Zealand. Just 2 percent of earners will pay the top rate.

“At present, many businesses for the sake of simplicity, calculate their FBT obligations using the single rate or the flat annual rate which is currently 49.25 percent. Compared to the income of most of their employees, this rate results in a broadly appropriate tax liability for the employer,” Cuthbertson said.

“The new higher flat FBT rate will upend that calculation. From 1 April, the FBT liability of many employers will not be appropriate for the reality of their payroll.

“Employers will have to figure out if it is better for them to pay too much tax using the new single rate or the flat annual FBT rate of 63.93 percent or spend significantly more time and energy at year end to make the necessary adjustments to ensure that they only pay the appropriate tax amount.”

CA ANZ would prefer a more targeted approach to dealing with the impact of the 39 percent top rate on FBT, including keeping the current FBT rates and only applying the new 63.93% rate to employees with income over $180,000.

“That way the policy would reflect the fact that employees earning more than the top threshold were the exception, not the rule,” Cuthbertson said.

“While it may have been efficient for officials to simply amend the FBT rate contained within existing legislative provisions, New Zealand’s current income distribution means that FBT rate will have a disproportionate effect for businesses.”

No sympathy. Get rid of fbt and gross the value into the salary of the employee. The employee should be wearing this, not the company.

So employees should have to buy their own company vehicle? That is really dumb. Not allowing any private use of a company car is stupid. Why should an employee have to drive to work to pick up a company car to go out to do their job and have to go back to pick up their own car to go do what they want during their lunch break or after work. It is inefficient and stupid.